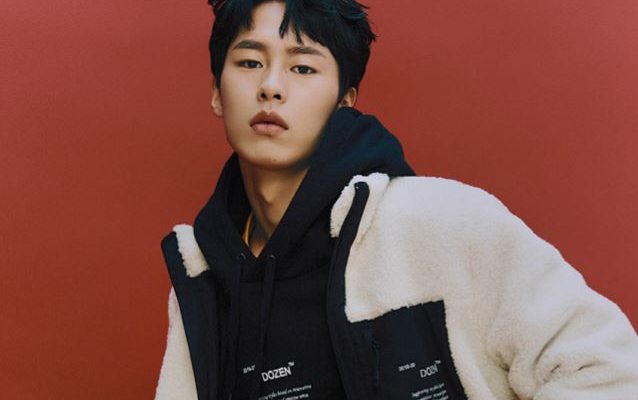 It has been nothing but flourishing projects for rising actor Lee Jae Wook this year!

Thus, his magazine feature for High Cut befits the attention he is garnering from fans. Adorned in warm and comfy clothing, Lee will be the magazine’s male muse for November. 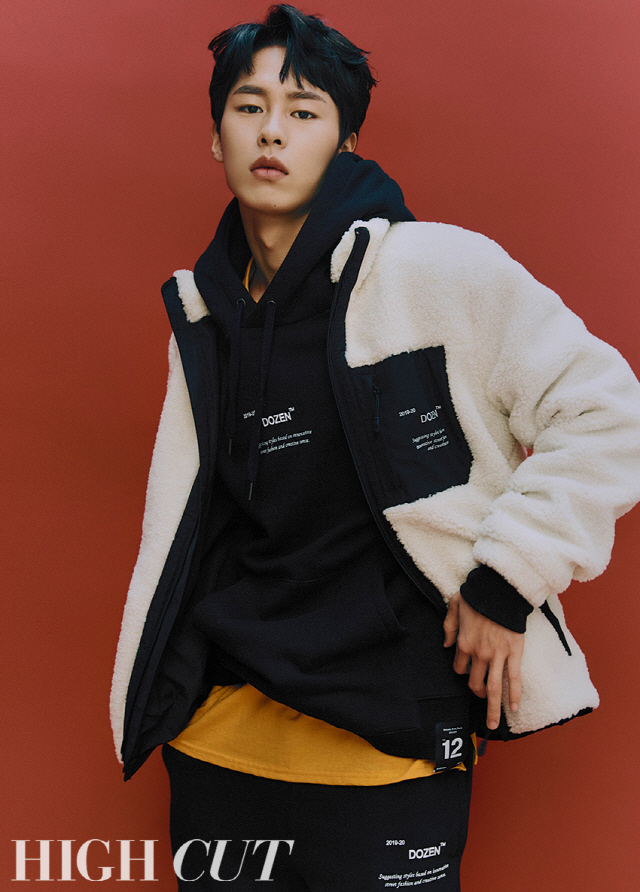 From his small but lingering role in Memories of the Alhambra, he scored an endearing noona romance with Lee Da Hee in Search: WWW. From there, he further amazed K-Drama fans with his portrayal of Baek Kyung in MBC’s lauded youth drama, Extraordinary You. 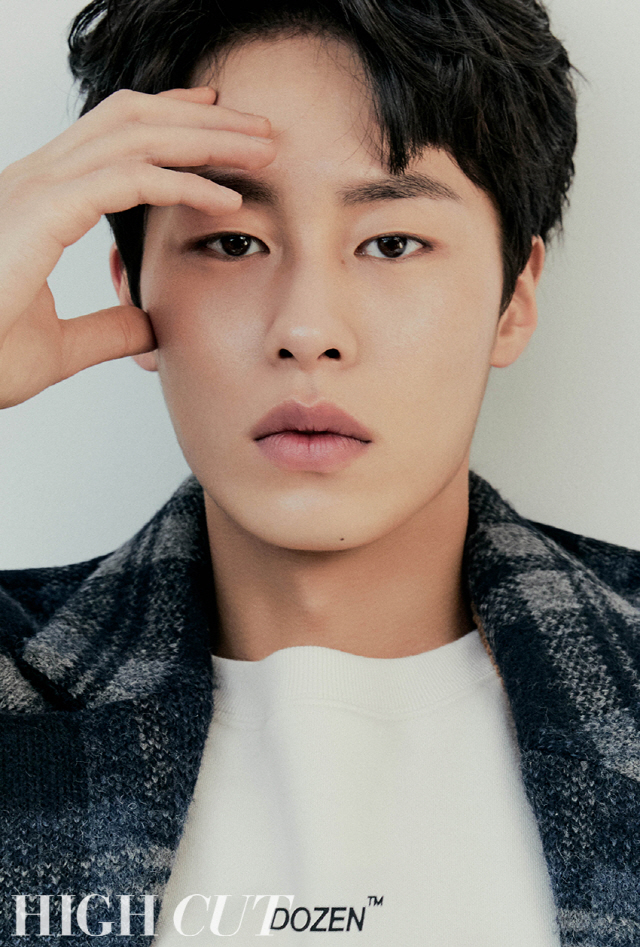 On his passionate goals as an actor

Revealing his thoughts in the subsequent interview, Lee talked about the impressive character portrayals he did in his last two dramas. From his sweet and kind character as Seol Ji Hwan in Search: WWW, he shifted to bad boy Baek Kyung in Extraordinary You.

Confessing the shift to extremely different characters, he remarked working hard and opting to enjoy the challenges that come with acting. 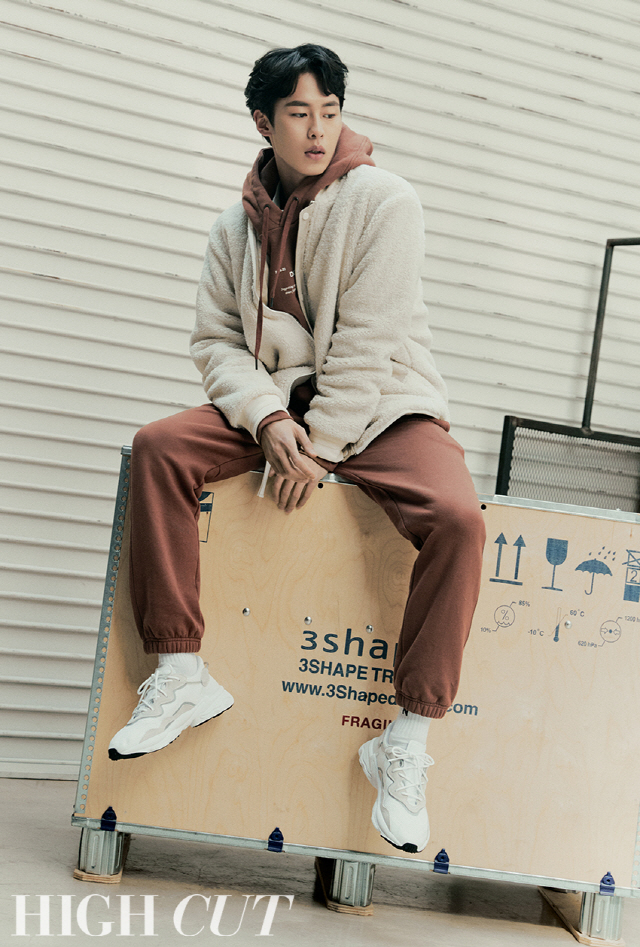 Proving to be his breakout year, 2019 has blessed the diligent actor with amazing projects. Lee also mentioned how a year ago when he went to a regular cafe, he just sat quietly to have coffee. That is not the case now for the handsome artist who has caught the attention of the public with his immersive portrayals.

Lee Jae Wook shared, “I had a lot of part-time jobs since I was a student. I’ve done a lot of things, but since my first time experiencing acting, I felt passionate about it and wanted to do my best.”

“I took acting lessons and prepared for auditions, so I think I’ve come so far. I wanted to be an actor by trying it on my own and seeing my growth. I want to be an actor who always remembers humility,” he added.

More of Lee Jae Wook’s photos and interview can be seen on High Cut #252 which will be published on November 21. 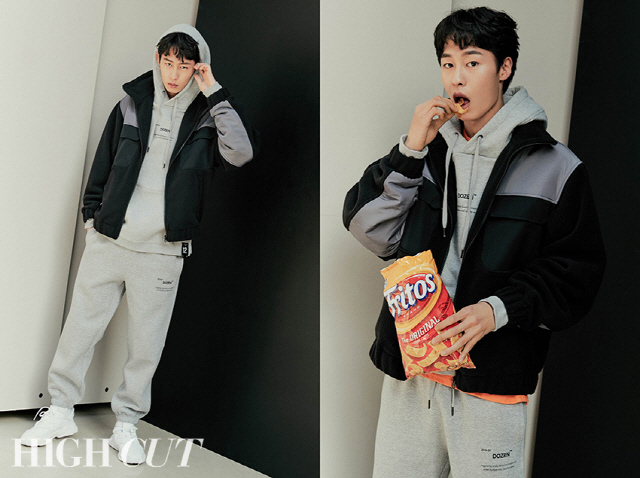