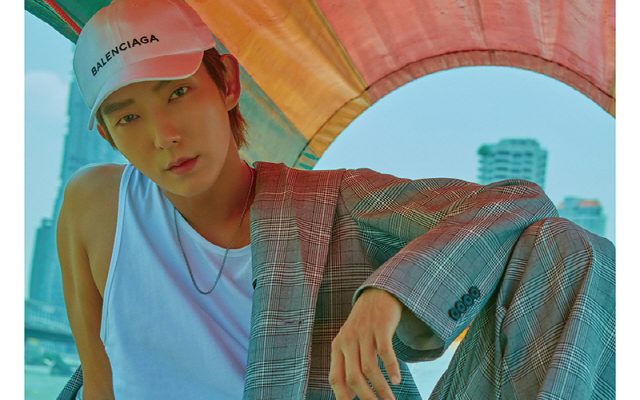 Lee Joon Gi left us breathless with photos, shot in Thailand for The Star magazine.

Complementing Bangkok and Chiang Mai’s tropical weather, Lee Jun Ki is the picture of a beautiful summer. Sporting some swag outfits and gazes, the actor surely delighted his adoring fans in his special feature on the magazine. 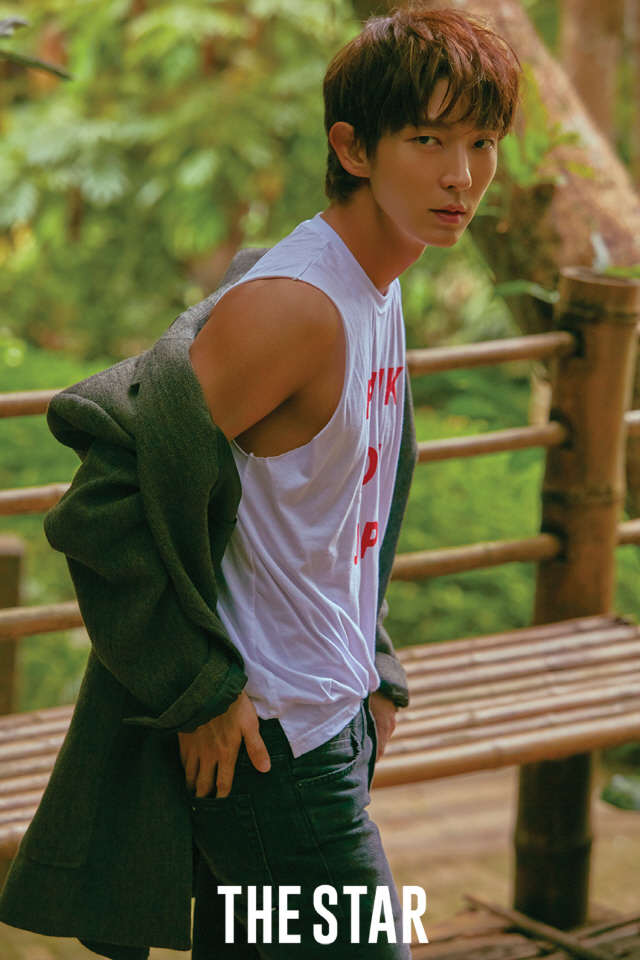 In the interview, Lee Joon Gi expressed gratitude to the warm welcome and support the Thais gave in accompanying them in the photo shoot. In addition, he praised the beautiful country which is rich in cultural heritage.

“It was so beautiful to see many cultural heritages and people living in harmony with them. I want to go back at another time for healing.”

Recently concluding his five-city Asia tour, Lee also looked back on his wonderful memories with his fans.

Delivering a hands-on involvement to his fan meeting tour, the actor revealed how he put his effort from planning to the event day. 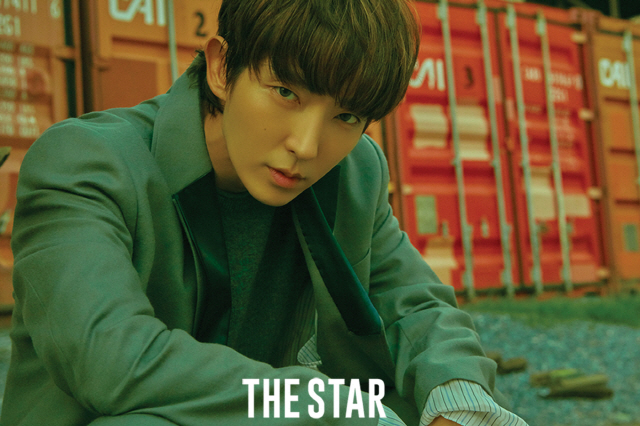 He said, “It is a blessing to me to be able to enjoy the time together. I am so grateful to the fans who gave me a miraculous opportunity to hold an encore fan concert in Seoul this April.”

Known to be a doting actor to his fans, Lee constantly gifts them with SNS mementos. But, he shared wanting to do more like social media live broadcast or Vlog.

When asked about his future acting plans, he remarked, “I think Lee Joon Gi is too much of a fantasy actor. I want to make a work that expresses a more human form, but I do not feel impatient to do so,” he said.

Lee acknowledged how he has a long way to go as an actor. As one of the most bankable actors of his generation, he admitted wanting to do one project every year so he would review offered script actively. However, now, he opts to ponder more and to wait for work to come like fate.

Last worked on tvN’s Lawless Lawyer, the actor is yet to pick his new venture.

More photos and interview details of the actor will be available in the April issue of The Star magazine on March 29. The special magazine Lee Joon Gi in Thailand will be released in early April 2019. It can be purchased via Lee’s Japanese fan site SPLENDOR. 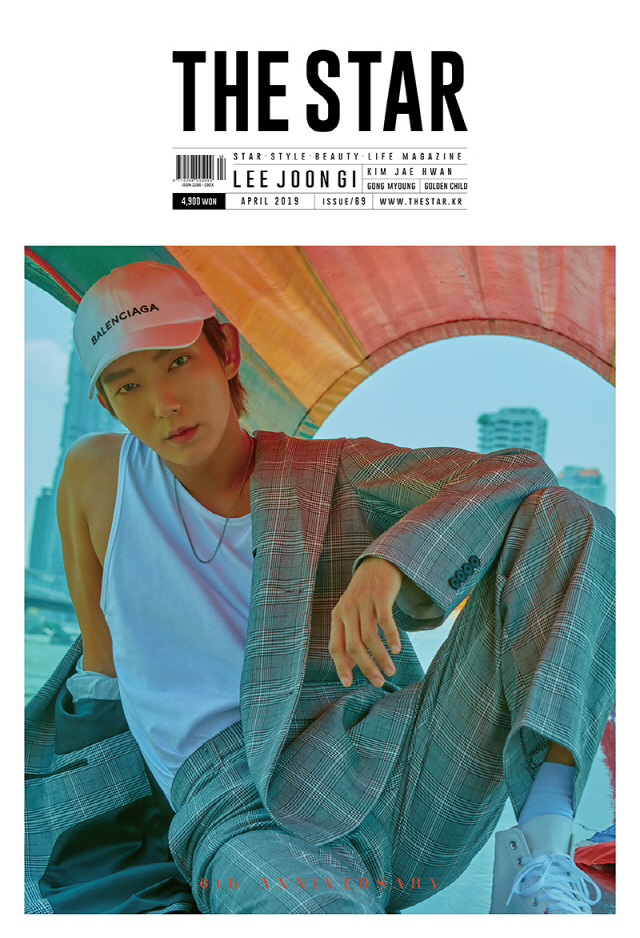 (All Photos From Star Magazine)