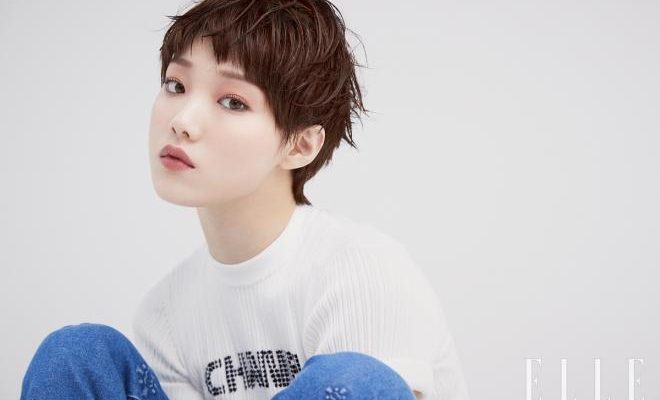 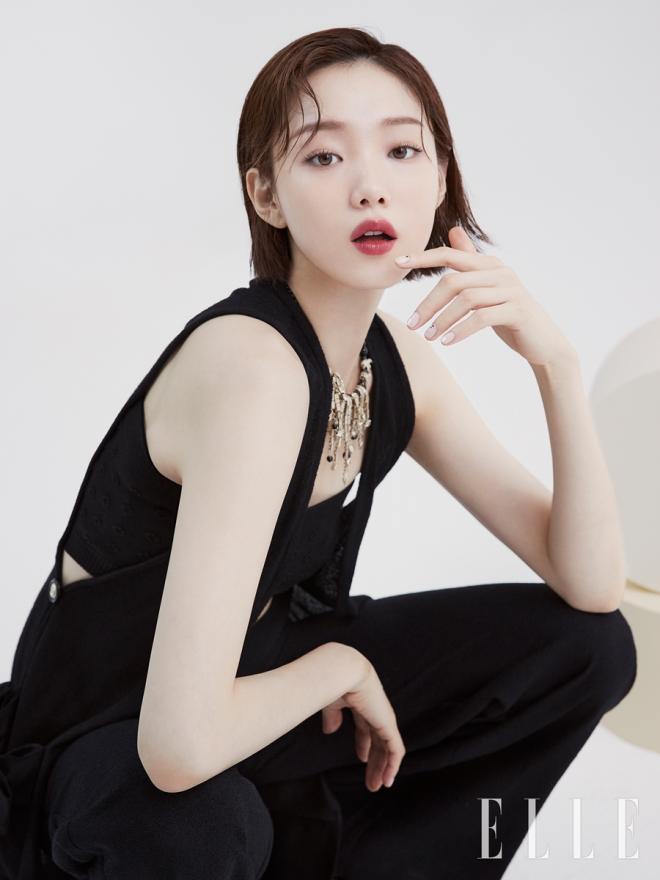 Just recently, the fashion magazine released her stunning photos online. As the brand ambassador of Chanel Beauty, the actress took the spotlight and modeled the Ultra Le Tient Cushion.

In this pictorial, Lee Sung Kyung’s flawless skin makeup, light color, and a shocking hair transformation that had not been seen anywhere so far were added. The raspberry lip color, blue eyeliner, and rosy brown-toned shadow made her look more captivating in the shots. 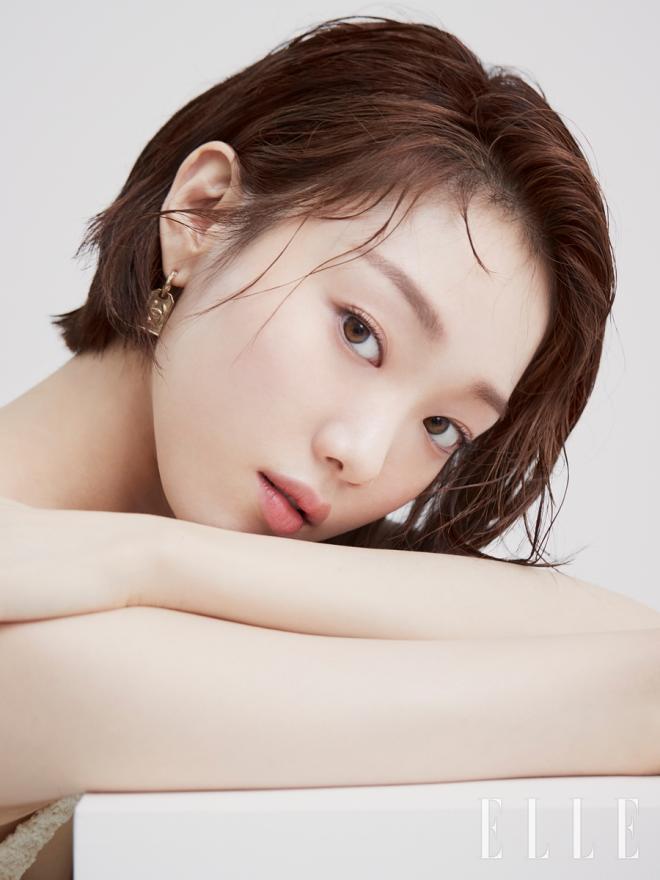 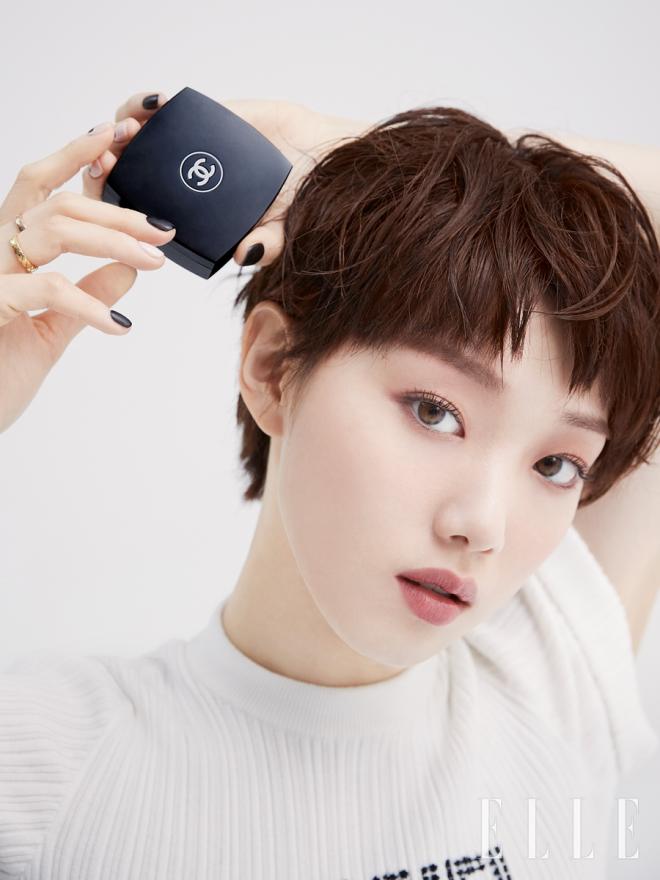 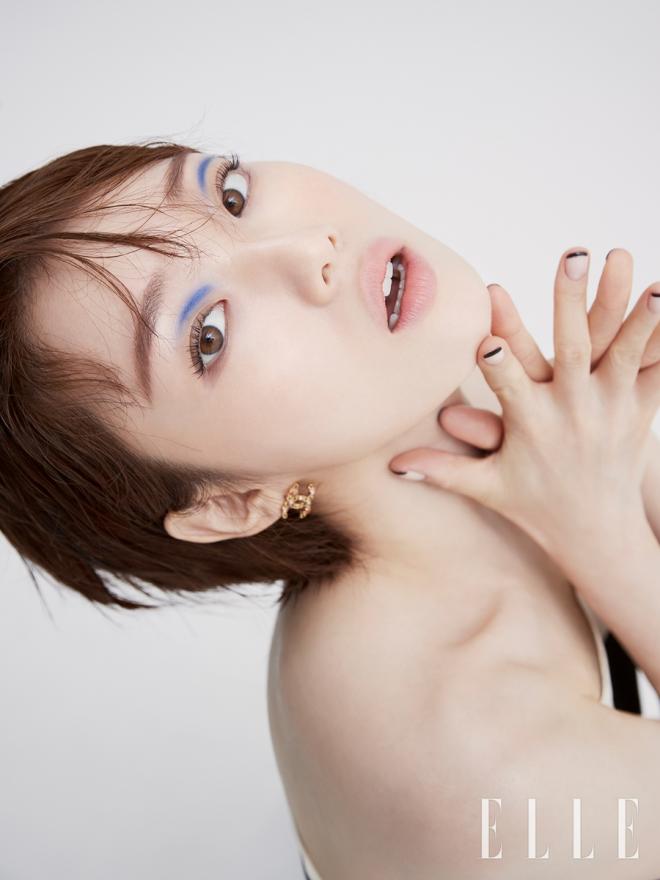 Prior to the release of the official pictorial cut, a teaser film of Lee Sung Kyung and Chanel was also released in advance through Elle’s official social media channels. Although it is a short video, it should be enough to feel her irreplaceable and refreshing charms. The video recorded 100,000 views in half a day, drawing keen interest from fans around the world.

Meanwhile, in related news, Lee Sung Kyung teamed up with well-loved rapper Loco for an upcoming romantic duet. They will release their new song “Love” on July 4 at 6 PM KST.  The collaboration is made possible through Dingo Music’s “Duet Mate” project.