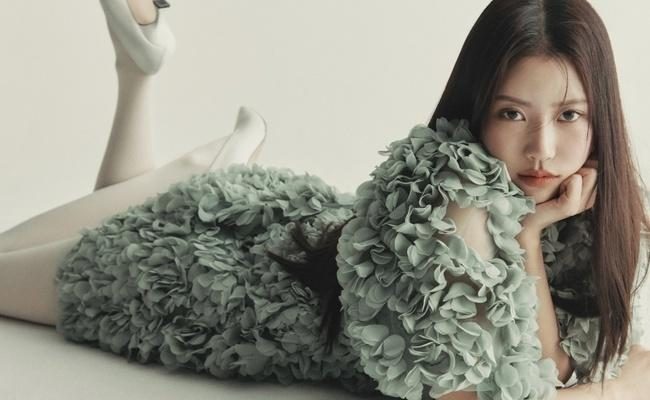 The incredibly beautiful Mijoo from Lovelyz shows perfect visuals and shares her thoughts for Esquire Korea.

The men’s fashion and lifestyle magazine, Esquire, unveiled its photo shoot with Lovelyz member MIjoo. Through it, the beautiful idol showcased her unrivaled charms and talked a little bit about herself. 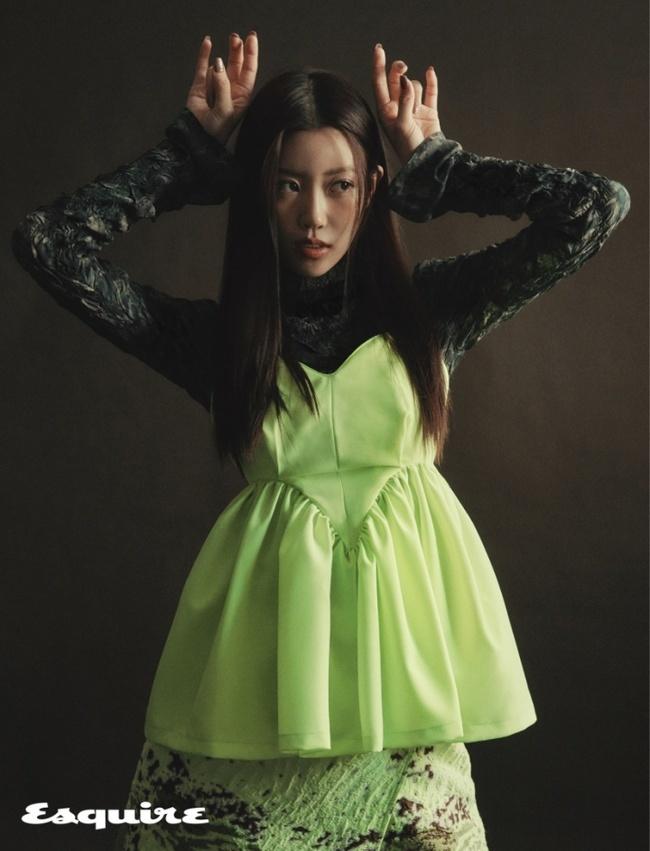 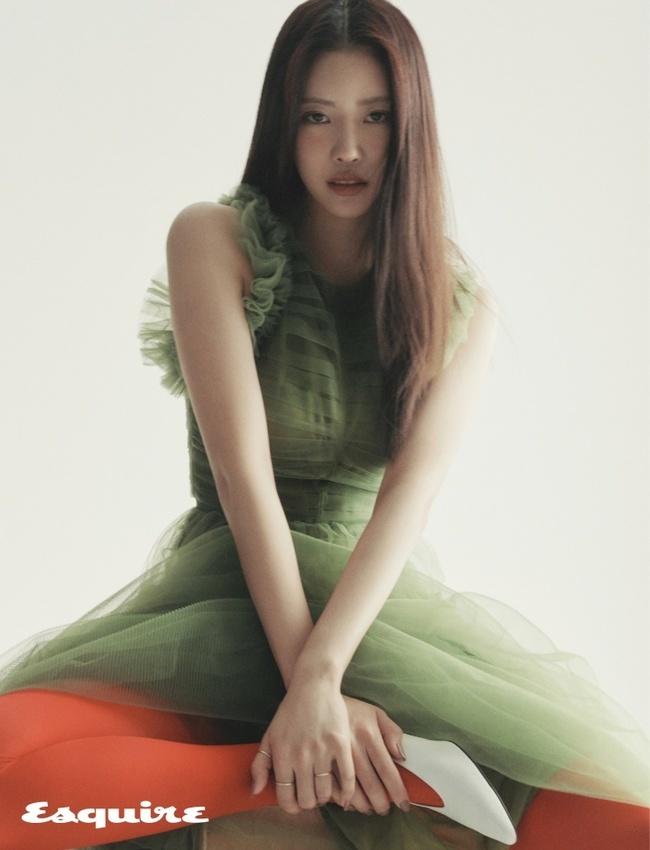 In the released pictorial, Mijoo caught the eye by showing a new side to her. In particular, she impressed with her superior visuals without make-up on. The gorgeous pictures demonstrated her professionalism, which she later proved through a Q&A session for the magazine.

In the interview that followed after the photo shoot, Mijoo said, “There are so many things I haven’t shown yet. If I show too much at once, I might lose my charm. So I will show you, little by little.” 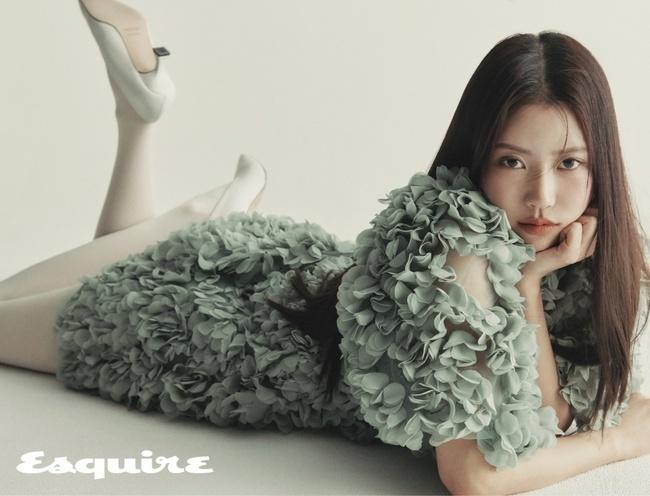 Mijoo, who is called an “entertainment idol” and is active in broadcasting programs, further opened up about her different sides. As the artist revealed, she does not hold for entertainment shows, but when it comes to being on stage, she will seriously show a side that fits the concept and image of the performance.

She then said she began to appreciate each day and find happiness in the small things. The idol expressed her relaxed mind by adding a few positive words, “When this moment passes, it becomes the past. Wouldn’t it be better to have more happy memories than anxious and bad ones?”

When asked about the reason why Mijoo does not do SNS such as Instagram, she managed to make the staff laugh with her answer. “I’m afraid I will post emotional tearful selfie in the early morning.”

For the full pictorial and interview of Lovelyz’s Mijoo, check out Esquire Korea’s official website. 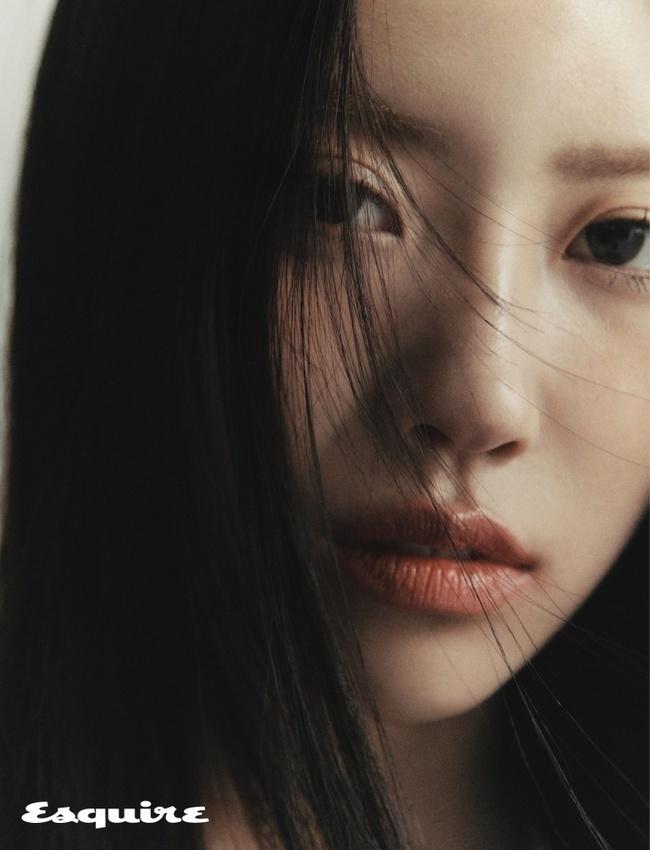