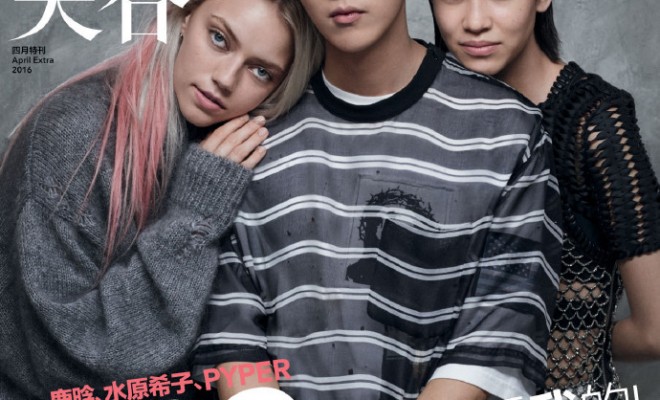 Three stars landed together on the cover of Chinese magazine Vogue Me.

The three 90s stars Luhan, Kiko Mizuhara and Pyper America Smith come together for the very first cover of Vogue Me, a brand new magazine for the 90s teenage boys and girls by Vogue China. 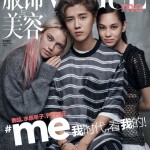 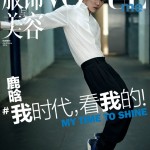 Vogue Me revealed two photos (above) on March 19 through its Weibo account, garnering attention as these three stars come from three different countries; China, Japan and the U.S. The second individual photo of Luhan is revealed to be a solo cover, with limited number for purchase through e-commerce sites.

Cited in WWD, Editor-in-chief Angelica Cheung revealed that Vogue Me works with good role models, referencing Luhan as an example:

(Luhan is) quite talented, professional and hard-working. He’s got ambition but in a quiet, humorous way. He doesn’t go all gung ho and say things like, ‘I’m a hero.’ He’s approachable….When he talks, he’s quite conscious. He realizes and knows that he should be a good role model.

The magazine will hit the newsstands on March 28.

93
SHARES
FacebookTwitter
SubscribeGoogleWhatsappPinterestDiggRedditStumbleuponVkWeiboPocketTumblrMailMeneameOdnoklassniki
Related Itemskiko mizuharaLuhanpyper america smithVogueVogue Chinavogue me
← Previous Story Ha Ji Won Flaunts Elegant Charm For ‘Cosmopolitan’
Next Story → Nana Komatsu: It Is Like A Dream To Be Next To G-Dragon