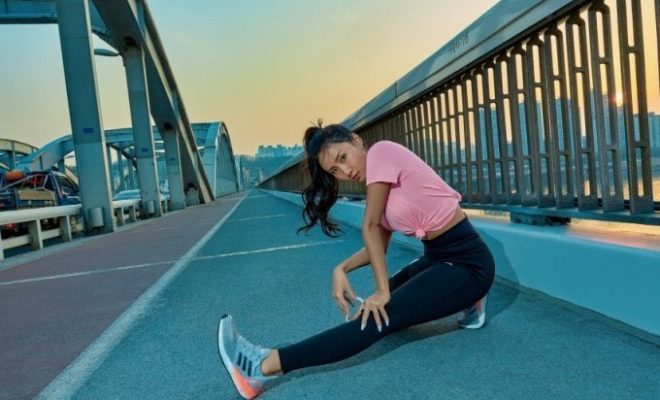 MAMAMOO’s Hwasa will further be serving as an inspiration to fans as a fierce and fab ambassador for Adidas’ new campaign!

MAMAMOO’s Hwasa has been named as one of the official ambassadors for the Adidas running campaign titled “Faster Than” together with South Korea’s top athletes Son Heung Min and Lee Jung Ho! 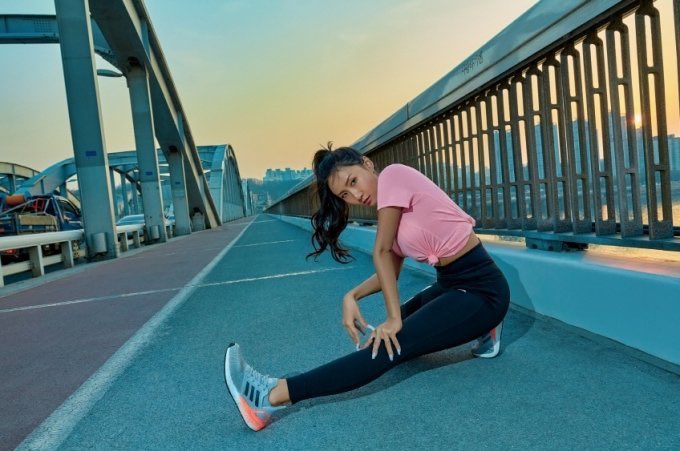 The globally-acclaimed sports brand has announced the launch of their newest campaign, and the youngest MAMAMOO member takes the honour of lining up alongside South Korea’s pride in soccer Son Heung Min and baseball star Lee Jung Ho as one of its official ambassadors!

Celebrating the launch of the new Ultra Boost20, it wishes to relay the message that being fast is not based on speed or records, but one’s satisfaction and sense of accomplishment instead.

With hopes of giving a new idea about speed, Adidas aims to fill the campaign with stories of various creators who became better versions of themselves through running as well. 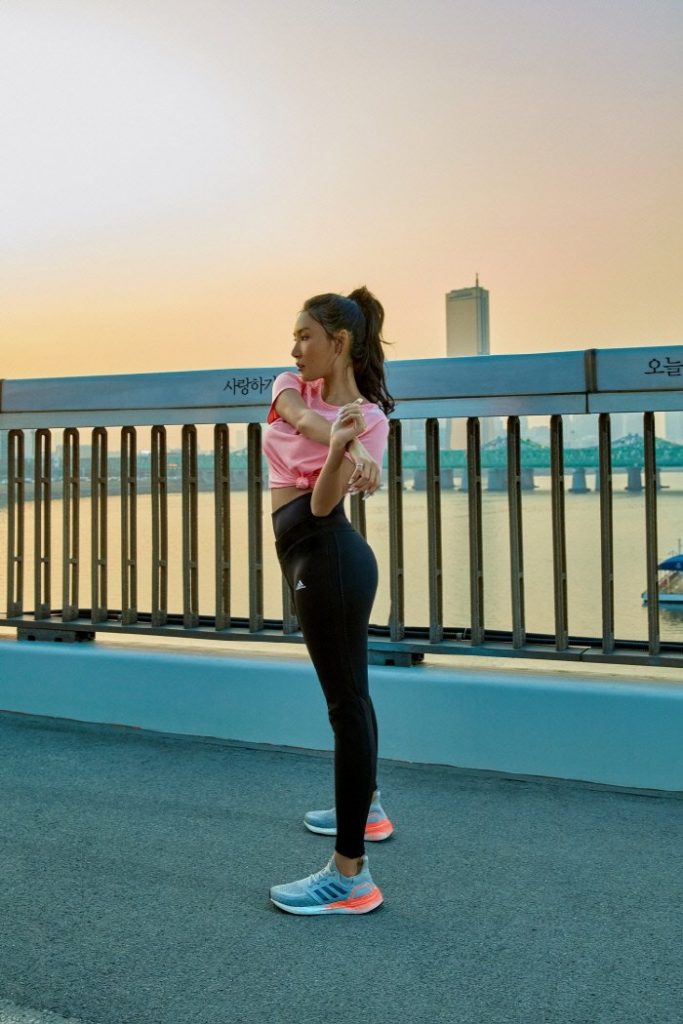 In fact, the brand surveyed a total of 6,000 runners worldwide about their reasons for running, and its results showed that 87 per cent of the respondents claimed that they ran for personal development and change.

With this, the sportswear brand has launched their “Faster Than” campaign, which will have a number of global ambassadors promoting its message.

Photoshoots and videos of the campaign’s ambassadors will be unveiled further, but several snapshots of Hwasa and Son Heung Min had already been shared.

In her photos, the MAMAMOO member is seen gearing up to run as well as looking extremely stylish and fabulous while decked out in Adidas athletic wear. 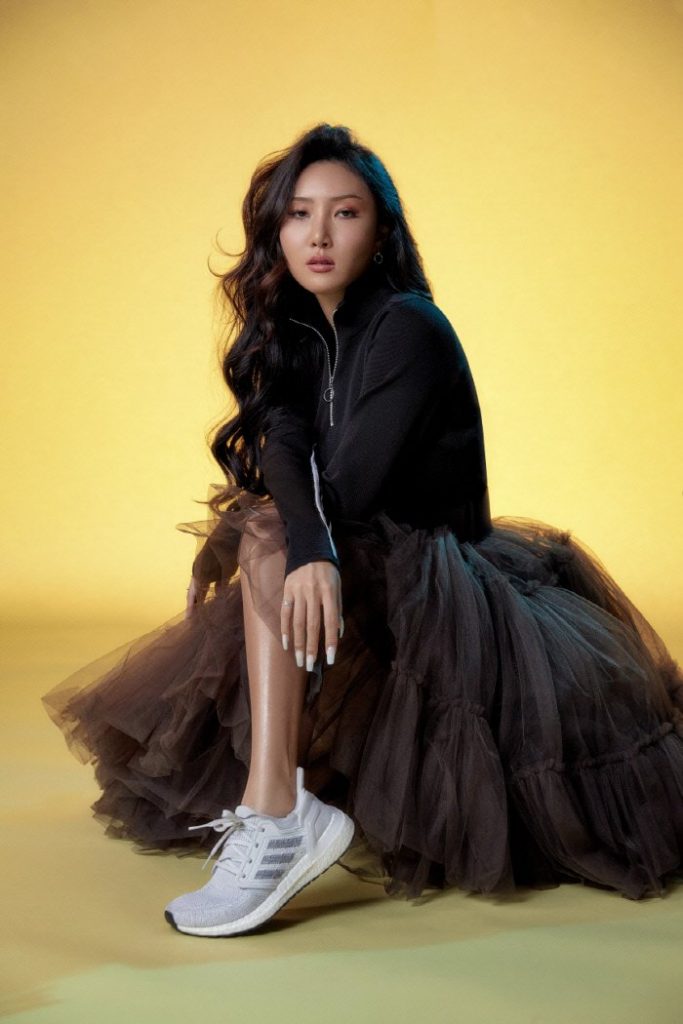 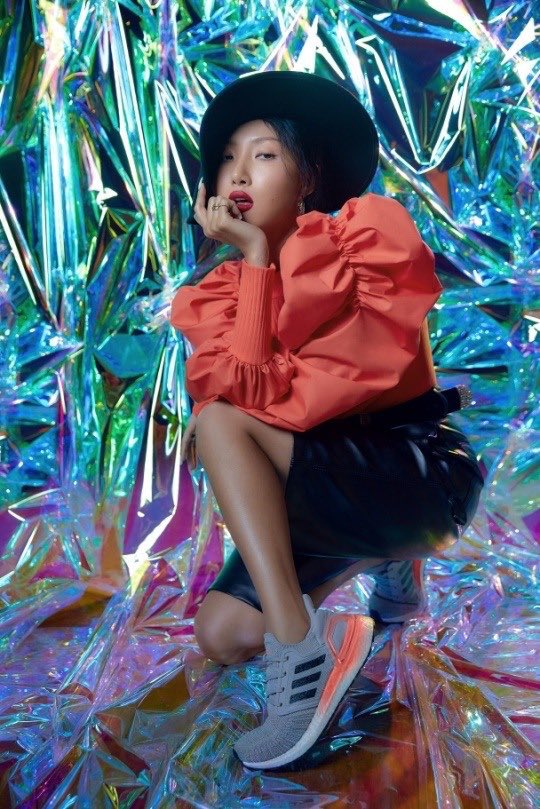