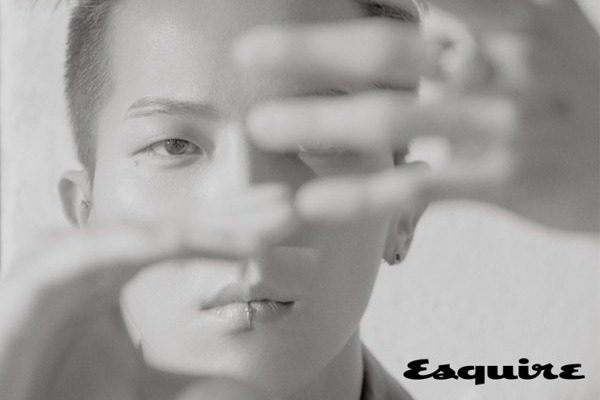 The idol-rapper is the featured cover artist of Esquire Magazine’s November issue.

MINO is the epitome of swag and charisma in the photos released from the magazine. 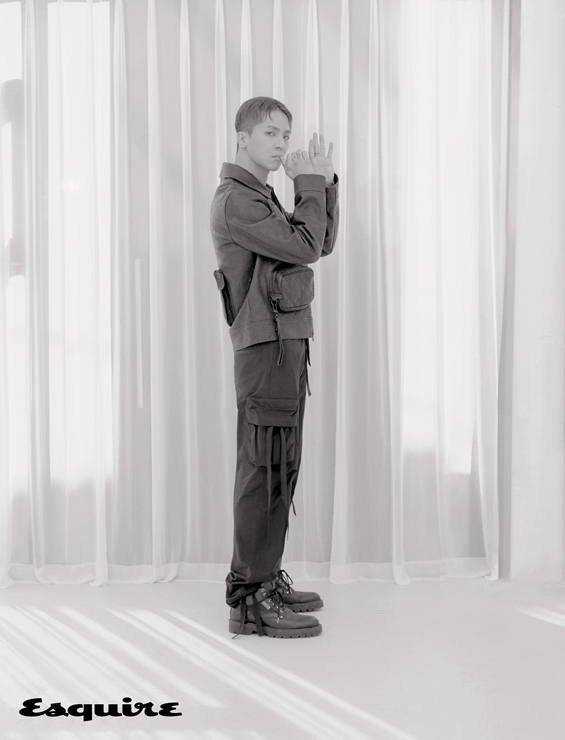 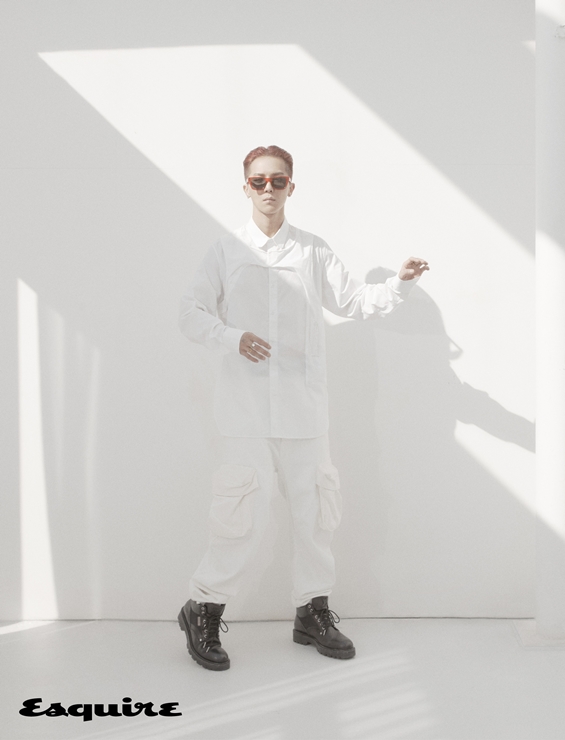 MINO proved his professionalism during the photo shoot which the staff greatly admired. His unorthodox fashion, combined with his unique charm, fits the stylish clothes perfectly. The WINNER member’s attitude and distinct character made the entire wardrobe collection even more special.

After the photo shoot, MINO participated in an interview wherein he talked about his group’s upcoming mini-album.

“Just like the title CROSS, the album contains a crossover of various genres, which has a message and deeper meaning. It’s also a great album to listen to because it showcase a lot of new attempts,” he said.

MINO also added that reading poems aided him a lot in writing meaningful lyrics and verses.

“I found inspiration in poetry and its metaphors. Writing song lyrics or rap verses is a quite a hard task as you try to tell a message in short words. So it is harder the shorter it gets, and it somehow gives me a lot of inspiration.” 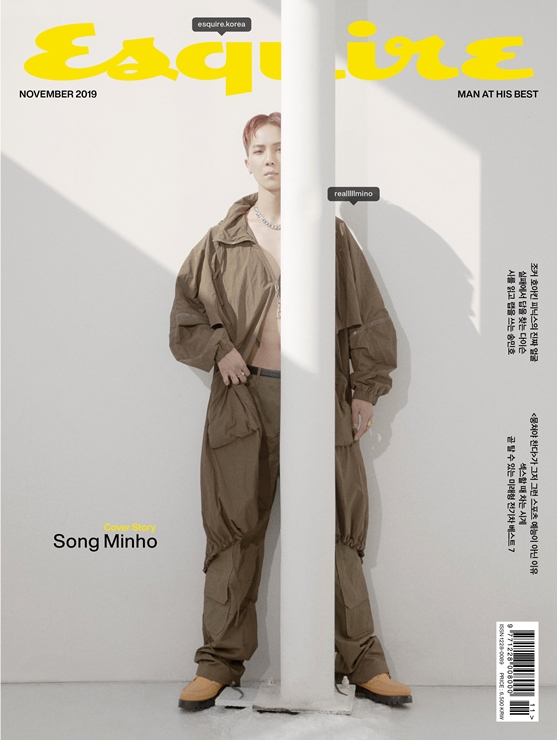 He mentioned that he recently read poems written by Na Tae Ju. The affectionate idol also expressed fondness and regard to WINNER members and their fans.

“After solo activities, I felt the significance of WINNER members more importantly. I also realized that fans are truly valuable. That is the reason I am more grateful.”

He said that he was impressed with the the support he gets from his seniors, Kang Ho-dong and Lee Su-geun. He met the veteran entertainers through the programs Kang’s Kitchen and New Journey to the West.

MINO is a regular cast of both programs, together with Kang Ho Dong, Lee Su Geun, Eun Ji Won, Cho Kyu Hyun, Pyo Ji Hoon (P.O of Block B) and Ahn Jae Hyun (who is taking a hiatus amidst his marital issue). 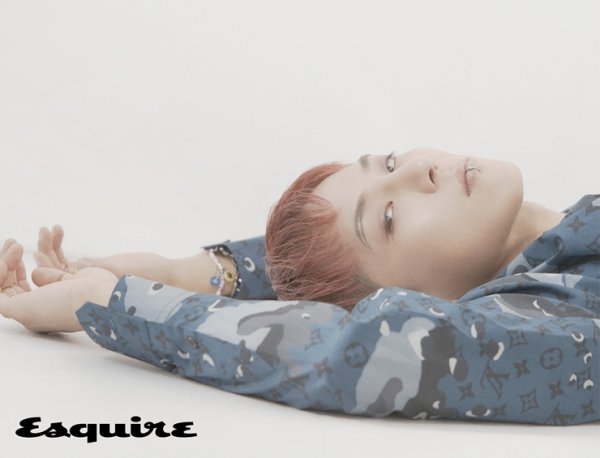 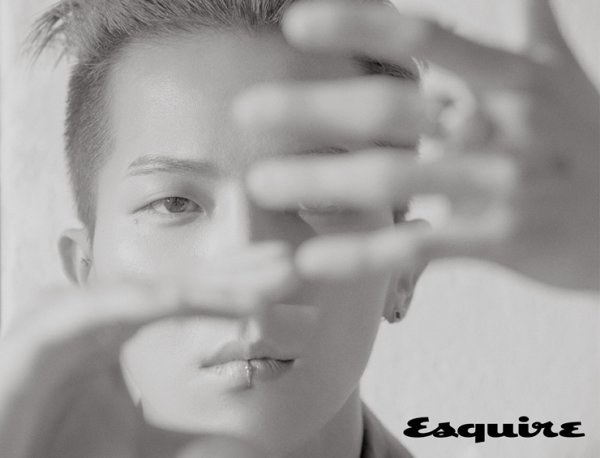 Meanwhile, with the release of WINNER’s new mini-album, MINO and the rest of WINNER will have two concerts in Seoul and already set schedules for an Asian tour.

“I feel apologetic to fans because I haven’t done much activities in Korea. I am now currently focusing on preparing for the concert”, he said.

Furthermore, MINO is having quite a busy schedule, with the concert preparations, album release and the airing of the seventh season of New Journey to the West.

During his free time, he finds comfort and express himself through his drawings and writing poems. The multi-talented artist is eager to grow one step further in his artistry.