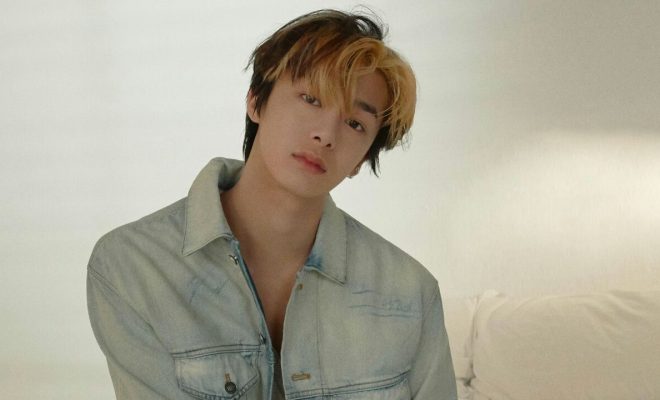 By Yann | May 28, 2020
FacebookTwitter
SubscribeGoogleWhatsappPinterestDiggRedditStumbleuponVkWeiboPocketTumblrMailMeneameOdnoklassniki

The king of photoshoots – aka, the one and the only MONSTA X’s Hyungwon – has returned with a new display of his dazzling charisma.

The second MONSTA X member to decorate the cover of Dazed Korea is none other than Hyungwon, whose visuals jumped off the pages with perfection once again. 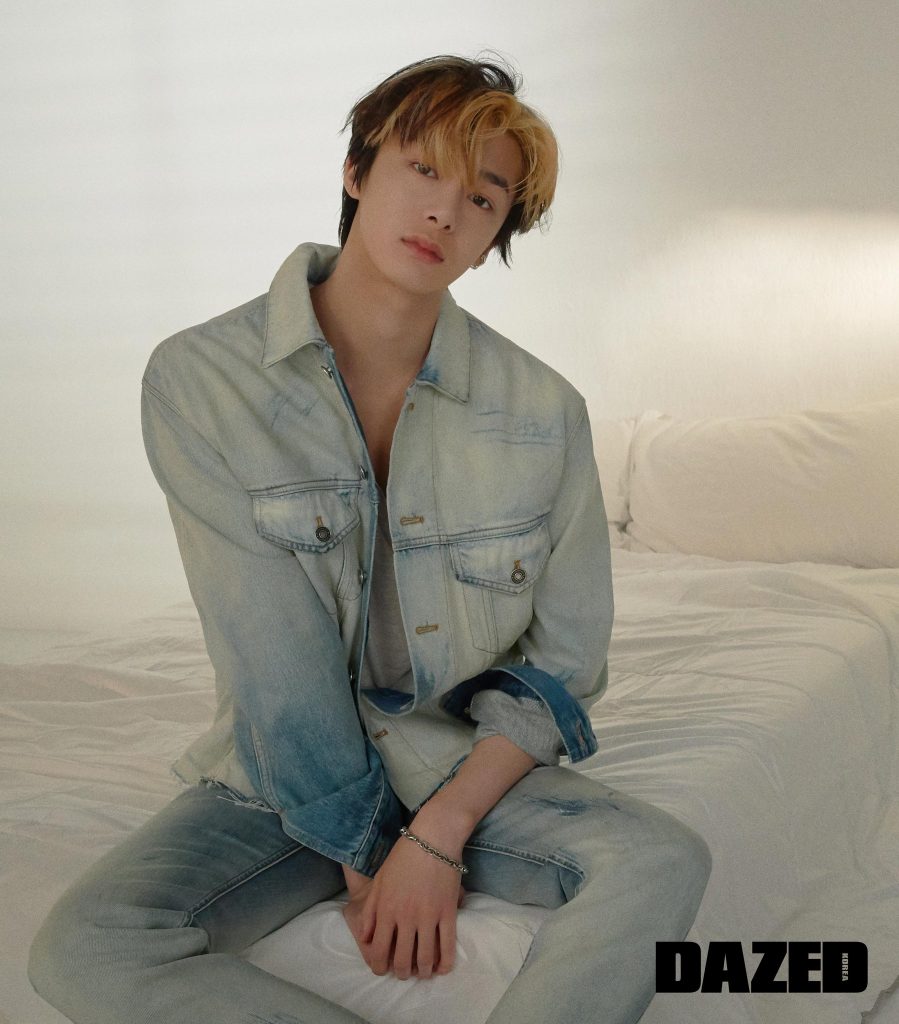 Taking over the fashion magazine’s June 2020 issue with his sophisticated charms and expert poses, the MONSTA X vocalist and dancer made his status known in the fashion modeling industry once again by starring in a delightful 14-page spread. 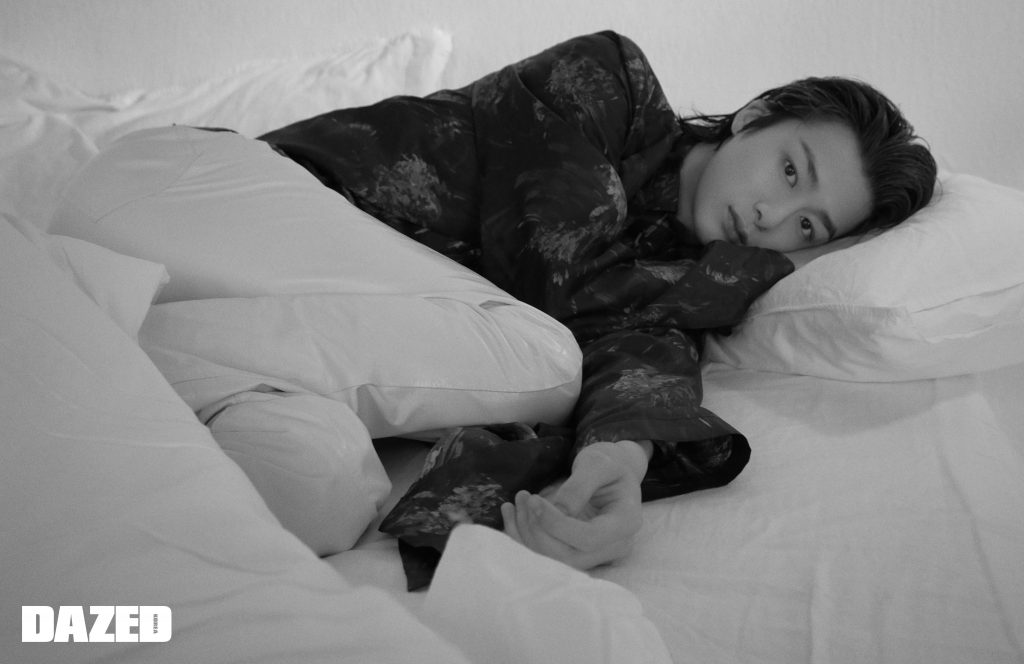 Hyungwon, who personally came to the filming site with an exact vision of the hairstyle he wanted, completed the most “Hyungwon-like” scene by flaunting a look that not everyone can pull off.

Moreover, he showed off an effortless beauty as he exuded a high-class appeal even with the theme of lounging around and relaxing leisurely. 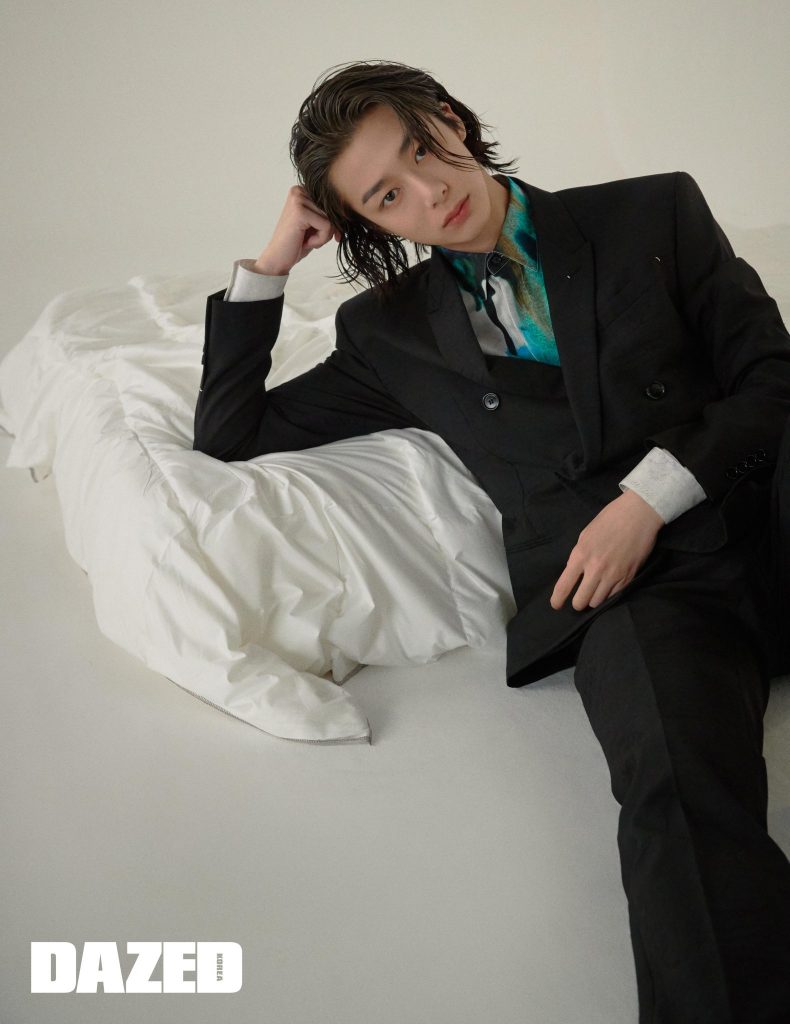 “I’ve been wanting to do it, but I haven’t tried it due to time and other constraints. However, I’ve studied a lot about the atmosphere that would suit me for this photoshoot with Dazed. I’m very happy to be able to try this today,” the singer said. 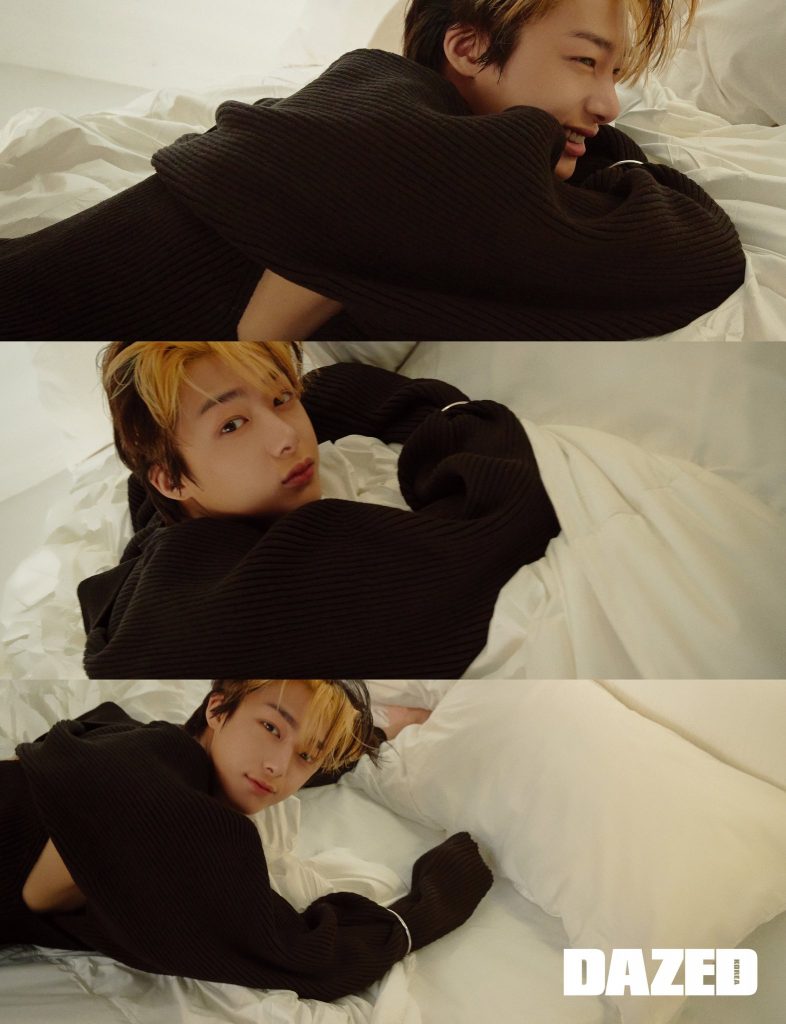 When asked about their new mini-album FANTASIA X, which was released on May 26, Hyungwon shared that it contains a lot of stories that are quite different from what MONSTA X has shown so far.

“If you look at the songs in the album, there are self-composed songs by the members. Besides strong and exciting songs, there are quiet and calm ballads to balance the atmosphere as well, so I think it’ll be an album that feels complete,” the MONSTA X member said. 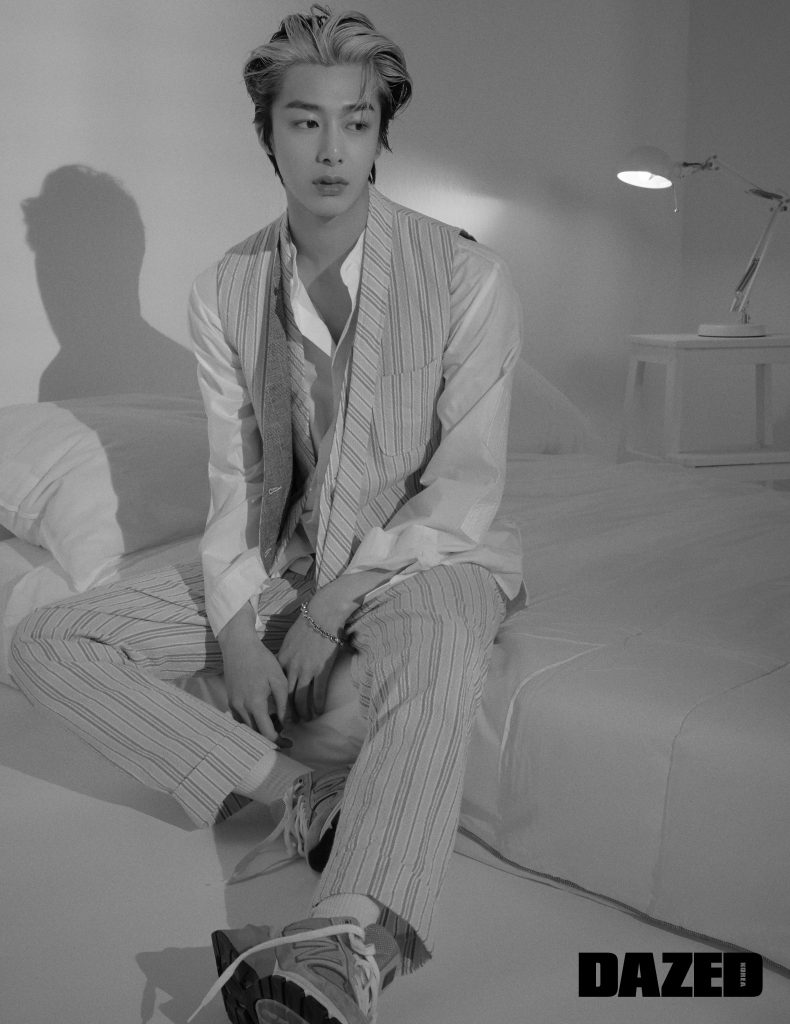 Meanwhile, the full pictorial and interview with MONSTA X’s Hyungwon, whom many people love, can be found on the June 2020 issue of Dazed. It will also be featured on the magazine’s official social network channels such as their website, Instagram and YouTube.

Hellokpop, as an independent Korean entertainment news website (without influence from any agency or corporation), we need your support! If you have enjoyed our work, consider to support us with a one-time or recurring donation from as low as US$5 to keep our site going! Donate securely below via Stripe, Paypal, Apple Pay or Google Wallet.
FacebookTwitter
SubscribeGoogleWhatsappPinterestDiggRedditStumbleuponVkWeiboPocketTumblrMailMeneameOdnoklassniki
Related ItemsDazed Koreahyungwonmonsta x몬스타엑스몬스타엑스 형원형원
← Previous Story MONSTA X’s Shownu And Kihyun Bare Breathtaking Visuals Along With Inner Thoughts For W Korea’s Latest Issue
Next Story → GFRIEND Fancies Wholesome Beauty In The Cover Of Oh Boy! Magazine’s June Issue