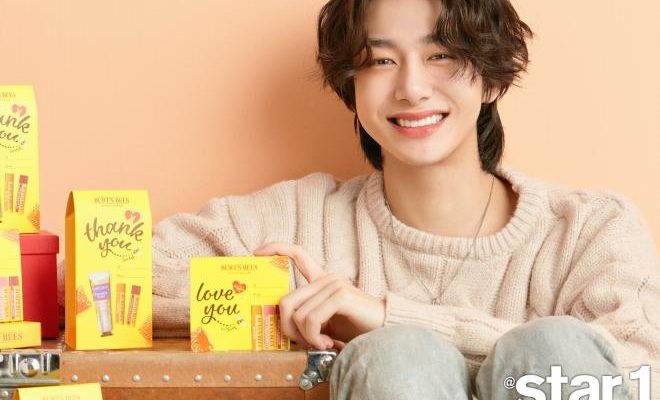 MONSTA X’s Hyungwon reveals his unrivalled charms in the new pictorial for the December issue of @star1 magazine!

MONSTA X’s Hyungwon dazzles with his gorgeous visuals in this latest pictorial wherein he graces the back cover of the December issue of @star1 magazine. The vocalist showcases his unique style and charisma as he poses with products of the brand Burt’s Bees. 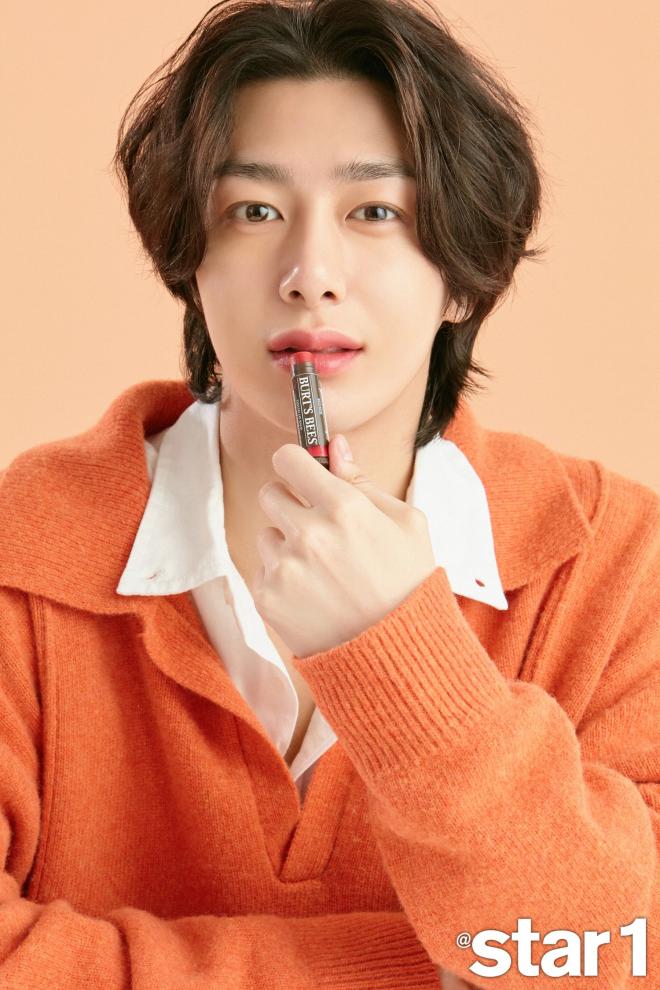 The sweet singer looks effortlessly cool in his casual style. He stuns with his radiant and handsome appearance which is undoubtedly going to make Monbebes’ hearts flutter.

In an interview post the photoshoot, the MONSTA X member spoke about the title song “Love Killa”, from their recently released album. He said, “The [song’s] key point is the understated sexiness of the members.”

MONSTA X certainly showcased their musical prowess and evolution with their recent third full length album FATAL LOVE. While the ‘love killa’s’ killed it with their high-octane style, Hyungwon showed that ‘nobody else’ does it like him indeed, with the inclusion of an impressive self-composed track on the album. 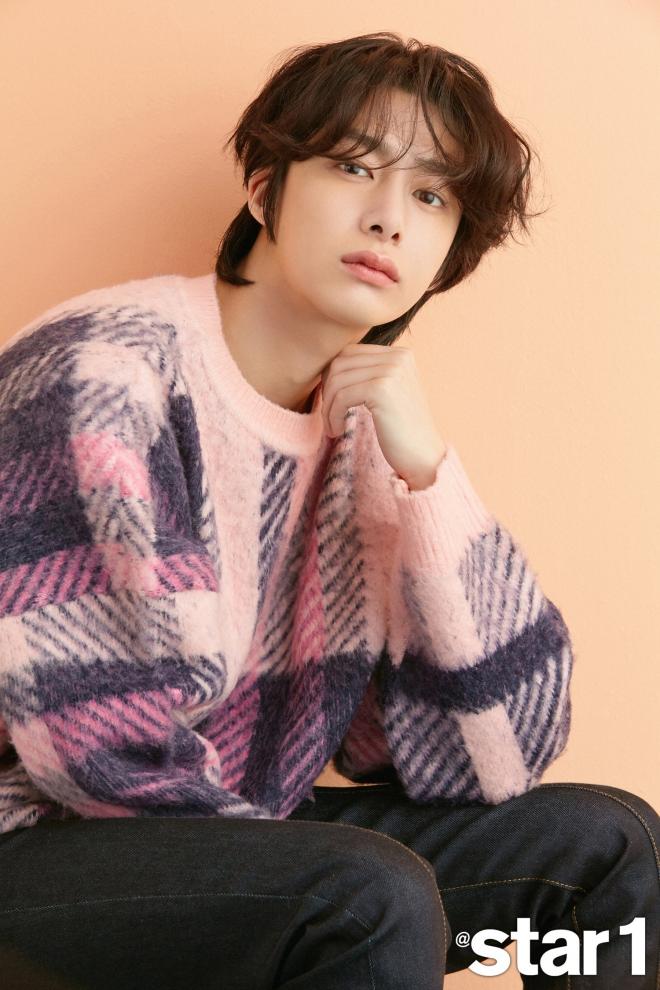 The track that was produced and written by the vocalist on the album is titled, “Nobody Else”. The song is one that incorporates the essence of a sophisticated pop genre piece. The track’s lyricism compares love to a fragrance which is intense at first, but fades over time.

Talking about the song, he said, “The members gave me a lot of feedback. Since it is a song that all the members will sing, the opinion of the people who will be singing it was the most important. It was a song that was made keeping in mind the style of the members. It’s a song created with no regrets about the result.” 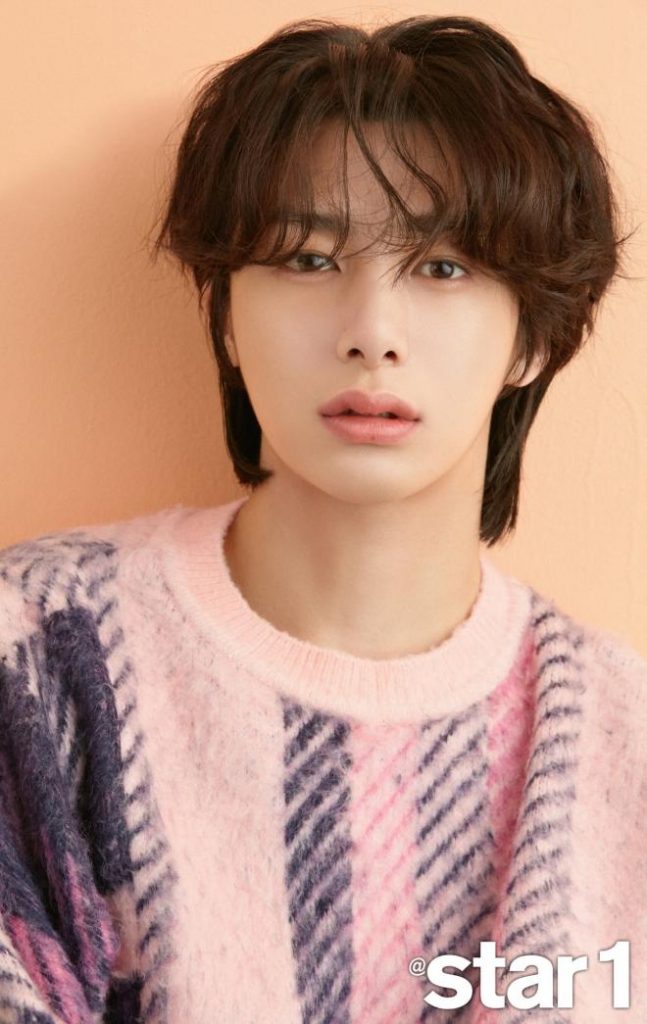 In addition to that, while talking about the various types of personalities of the members, Hyungwon stated that his MBTI is “INFP”. Explaining the same, he averred, “If you look at examples of the tendencies of “INFP”, they’re all like me.”

Meanwhile, more pictorials and interviews of MONSTA X’s Hyungwon can be found in the December issue of @star1 magazine.