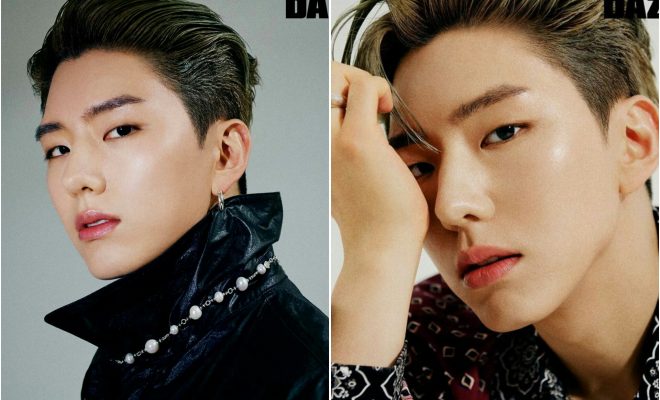 MONSTA X’s Kihyun makes the world bow down to his exquisitely gorgeous visuals in his recent solo photoshoot!

MONSTA X’s Kihyun kicks off the MONSTA X Dazed Project this May 2020 for the magazine’s commemoration of their 12th anniversary with his captivating 12-page photoshoot! 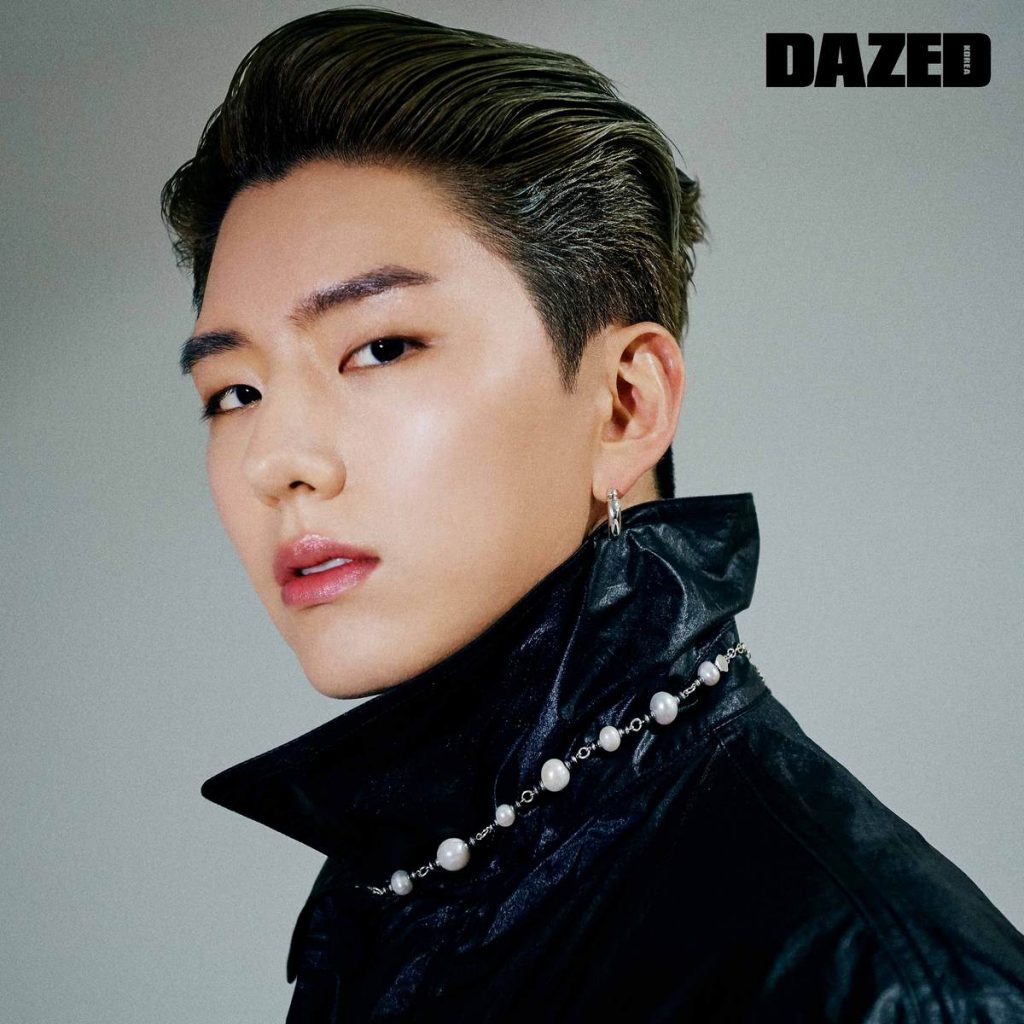 The MONSTA X member is well-loved for his unique voice heard through the group’s songs, his OSTs, and his various cover songs delivered in his unique tone and style. In fact, his cover video of “Believer” which was released recently, has garnered over 780,000 views and even drew praise from its original singer, Imagine Dragons.

However, Kihyun proves that he has visuals just as powerful and breathtaking as his vocals with his recent fashion magazine feature stint through Dazed Korea.

In his photoshoot, he gave a relaxed look which made him seem like the main star leading the music stage no matter where he is. 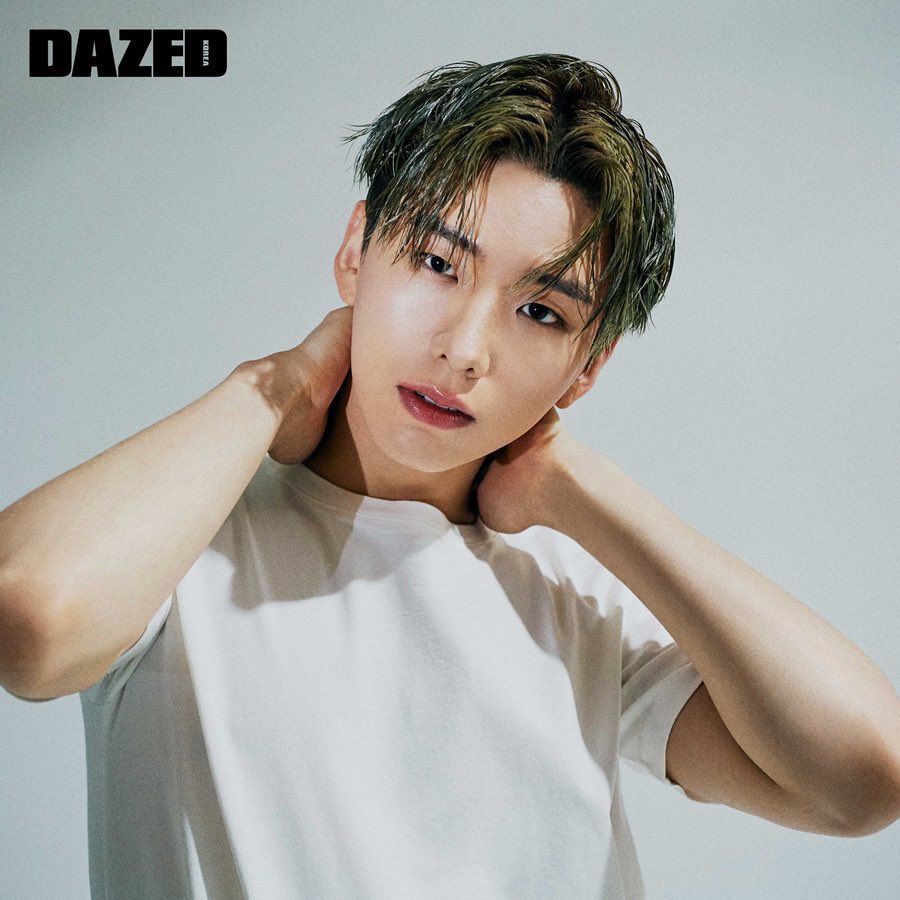 During his pictorial’s accompanying interview, Kihyun cited “reversal charm”, “detailed”, and “comfortable” as the three words that express his personality.

“Many people just imagine that I’m just going to be soft, but I like tough things more than they think,” he explained for “reversal charm”.

As for detailed, the singer confessed, “I actually don’t think I am, but people get surprised by my way of taking action.”

Lastly, he shared, “Many point out that I’m a comfortable person to be with. This goes for those who I meet for the first time and those who have watched me for a long time. I hate making others uncomfortable because of me. I’m the type of person who tries to approach everyone with a comforting image.” 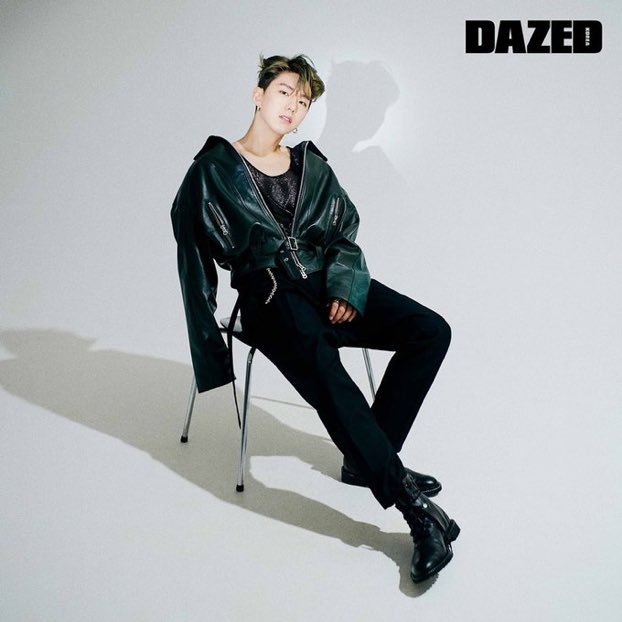 When asked if there was anyone he was most inspired by these days, Kihyun picked MONSTA X’s leader, Shownu.

“With our current experience and age, there’s a tendency to get lazier—but he doesn’t. I respect his efforts to look after himself more intensely and improve his skills while constantly working hard for what he wants to do,” the singer shared.

He also confessed, “I was under a lot of stress when things didn’t go my way while practicing singing for a while and when I wanted to do better. Whenever that happened, I looked at Shownu and collected my thoughts.”

When asked about his future plans and dreams, Kihyun also expressed a very unique aspiration. “I’d like to take at least one “Kihyun World Tour”. It will be a busking tour, and I’ll be traveling around the world. I’ll walk down the streets and sing wherever I want to,” he said. 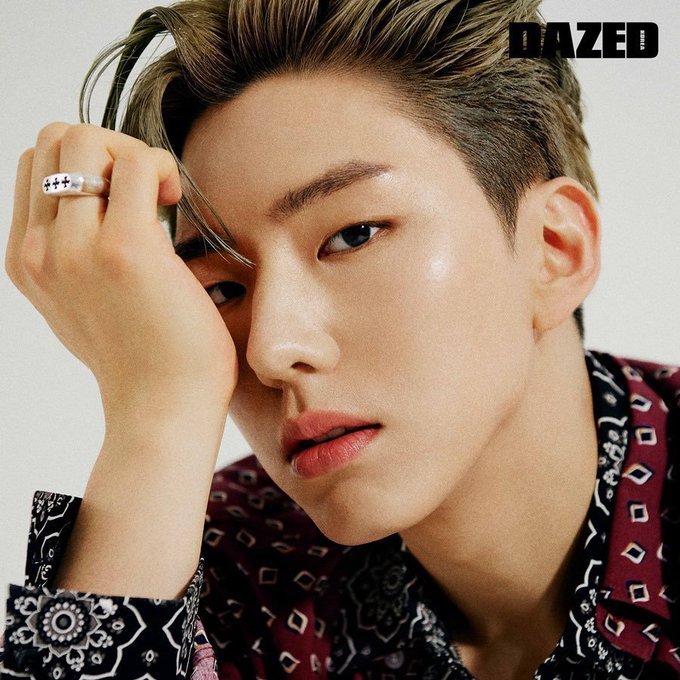 Meanwhile, the full pictorial and interview featuring MONSTA X’s Kihyun will be available on the May 2020 issue of Dazed Korea. It can also be found on the magazine’s official website and social network channels including Instagram and YouTube.

Hellokpop, as an independent Korean entertainment news website (without influence from any agency or corporation), we need your support! If you have enjoyed our work, consider to support us with a one-time or recurring donation from as low as US$5 to keep our site going! Donate securely below via Stripe, Paypal, Apple Pay or Google Wallet.
50
SHARES
FacebookTwitter
SubscribeGoogleWhatsappPinterestDiggRedditStumbleuponVkWeiboPocketTumblrMailMeneameOdnoklassniki
Related ItemsDazed Koreakihyunmonsta x
← Previous Story CNBLUE’s Kang Min Hyuk & Lee Jung Shin Draw Heart Flutters In Photos From Grazia Magazine
Next Story → Chungha Chills At the Beach In Summery Shoot For Harper’s Bazaar