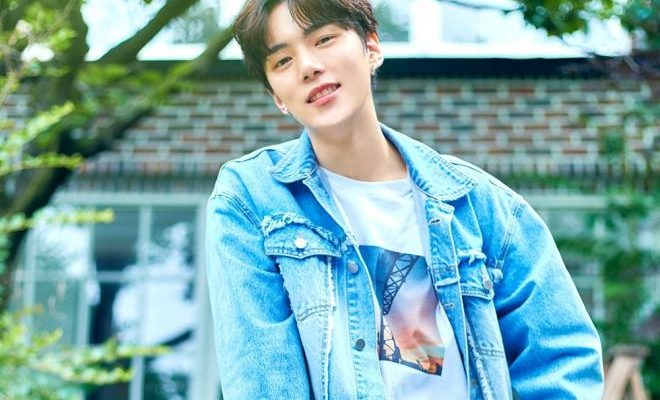 Refreshing looks from a refreshing person, Minhyuk is here to cool your summer!

Esquire Korea released a solo pictorial of MONSTA X member Minhyuk, conducted with the mineral water brand Evian. The artist boasted his striking visual charm, bringing out various concepts to life. The full version of the photo shoot is set to be included in the magazine’s August issue. 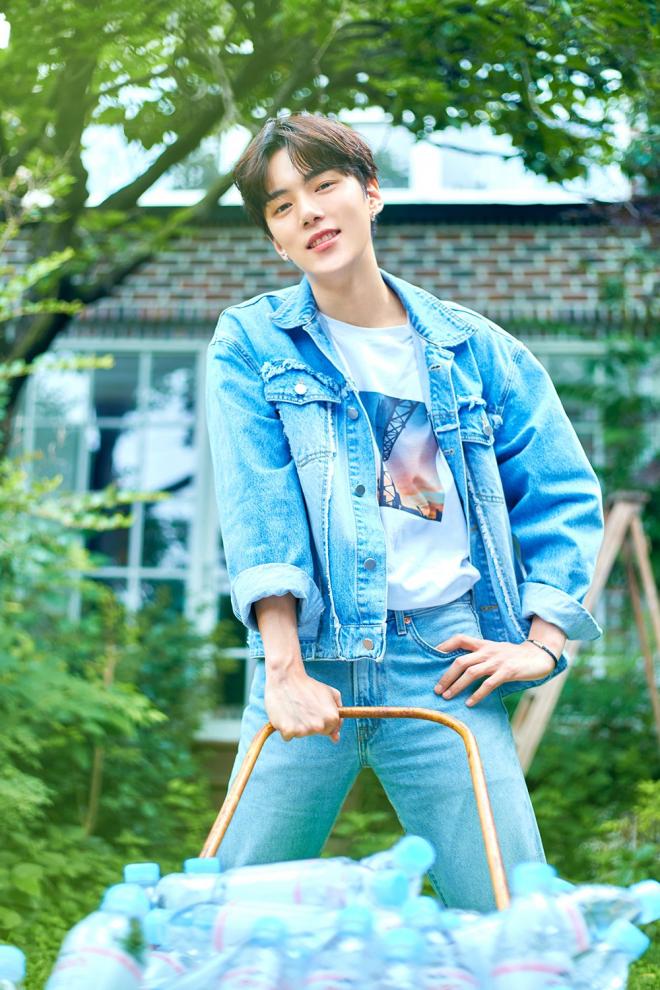 In the released image, Minhyuk perfectly pulled off a denim look against a green background. The idol’s unrivaled visuals gave off pure boyish looks full of freshness that will blow off the heat on a hot summer day. With such a bright concept, anyone who looks at him will end up smiling.

In another image, he presented a different charm by styling a navy-colored striped suit, showing off his masculine beauty that is bold and chic, yet soft and dandy. The artist proved he can pull off anything thrown at him, like these completely different styles.

During the shooting, a friendly atmosphere was present as Minhyuk perfectly digested versatile concepts, receiving praise from the present staff. 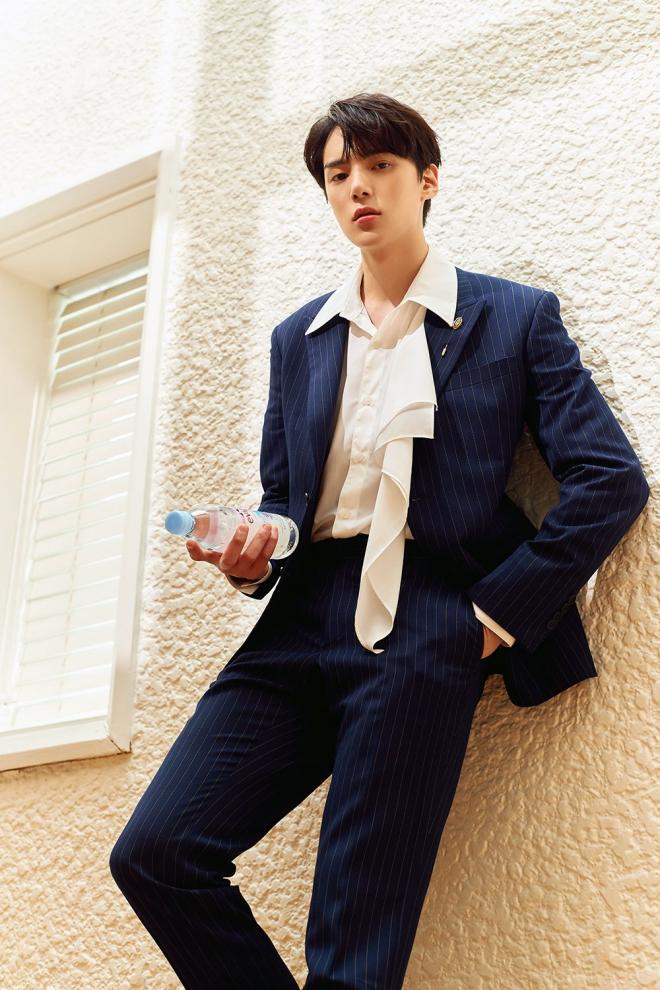 More pictorials of MONSTA X’s Minhyuk can be found in the August issue of Esquire Korea. Evian France’s official social media will also be introducing the photo shoot around the world. The upcoming photos are already promising, with Minhyuk as the chosen model.

Meanwhile, MONSTA X proved its global power by breaking its initial record with its ninth mini-album One Of A Kind, released in June. The idols also reached the top of the U.S. Billboard album chart, showcasing immense popularity outside of Korea as well.