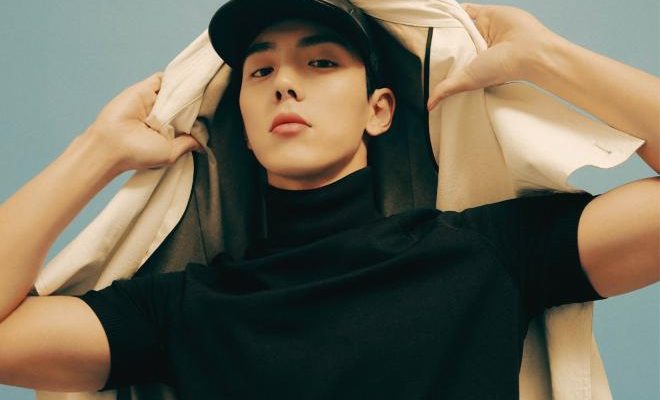 MONSTA X’s Shownu floors with his famous visuals in this latest pictorial for Beauty+ magazine!

MONSTA X’s multitalented leader Shownu posed for the cover of Beauty+ magazine’s December issue. In the pictorial, the singer charmed with his charismatic looks in each of the clicks. 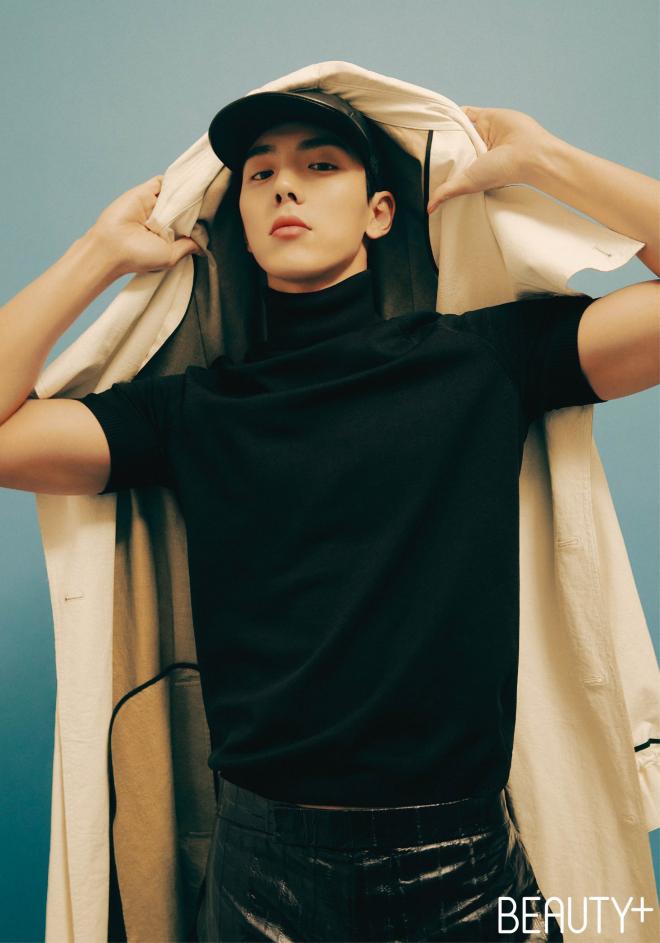 In this shoot, the adorable artist posed alongside some of his favorite things such as books, caps, and analog cameras. Looking like the personification of the word ‘heart-throb’, Shownu looked absolutely handsome to simply say so.

Moreover, in each of the frames, the singer dazzles looking dashing as ever. He rocks a variety of styles from casual denim jackets to cozy knitwear, all in which he exudes an effortlessly cool vibe. 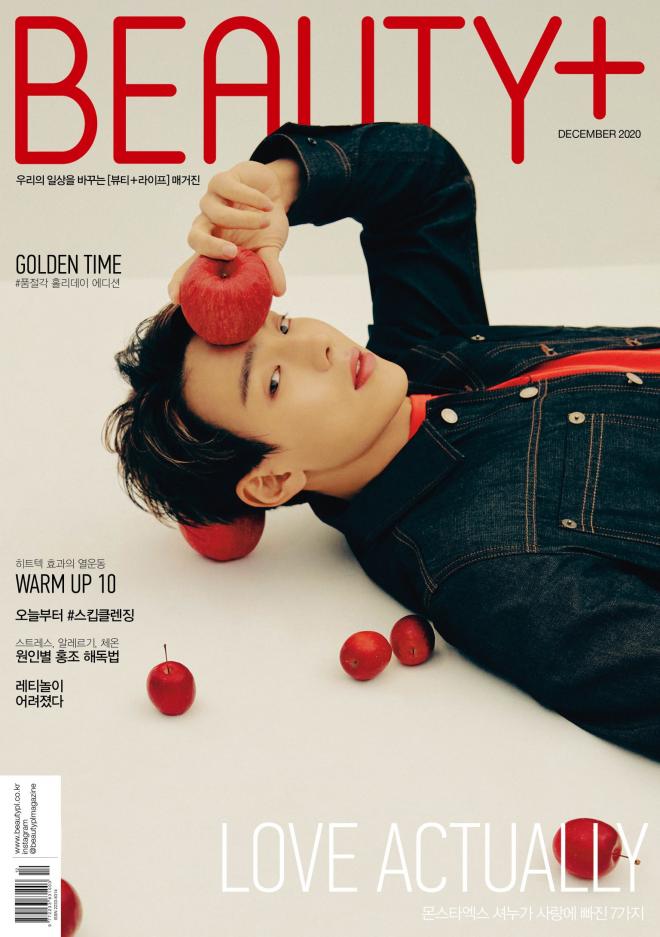 Shownu has impressed with his mellifluous vocals and magnetic persona on multiple occasions. On MONSTA X’s recent release FATAL LOVE too, the vocalist showcased versatility on each of the tracks. He also unveiled brilliant performances and especially on the album’s title track “Love Killa”.

The MONSTA X leader spoke about the track and asserted, “The color of “Love Killa” is clear, we have gained confidence by talking and practicing among ourselves”. 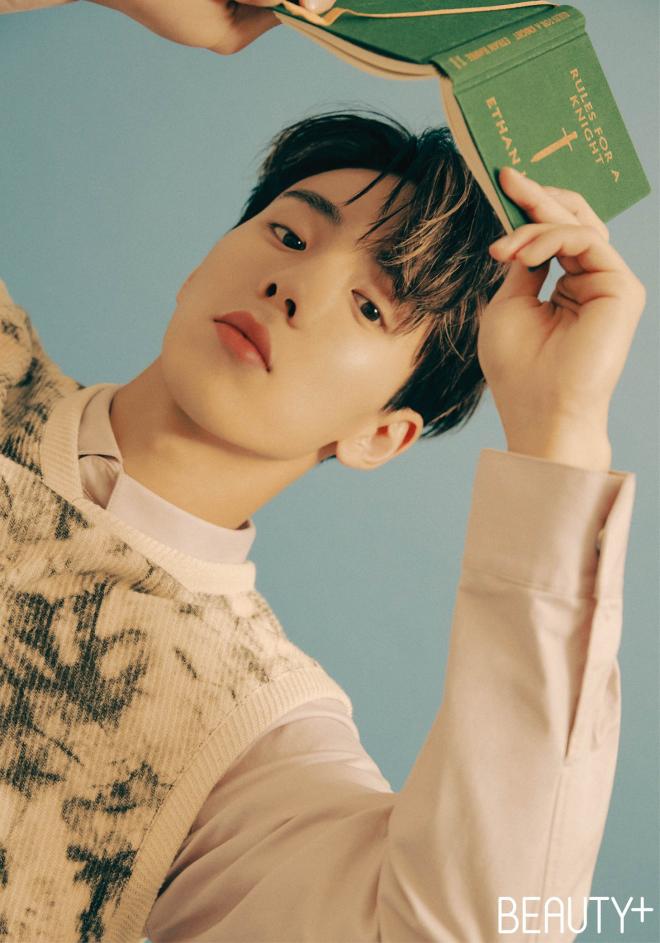 Shownu also expressed his admiration for his fellow MONSTA X members in the sweetest way. He said, “It is much better to dance twice with the members than to dance ten times in the practice room alone. I think it’s very important to work as a team as we are now”. 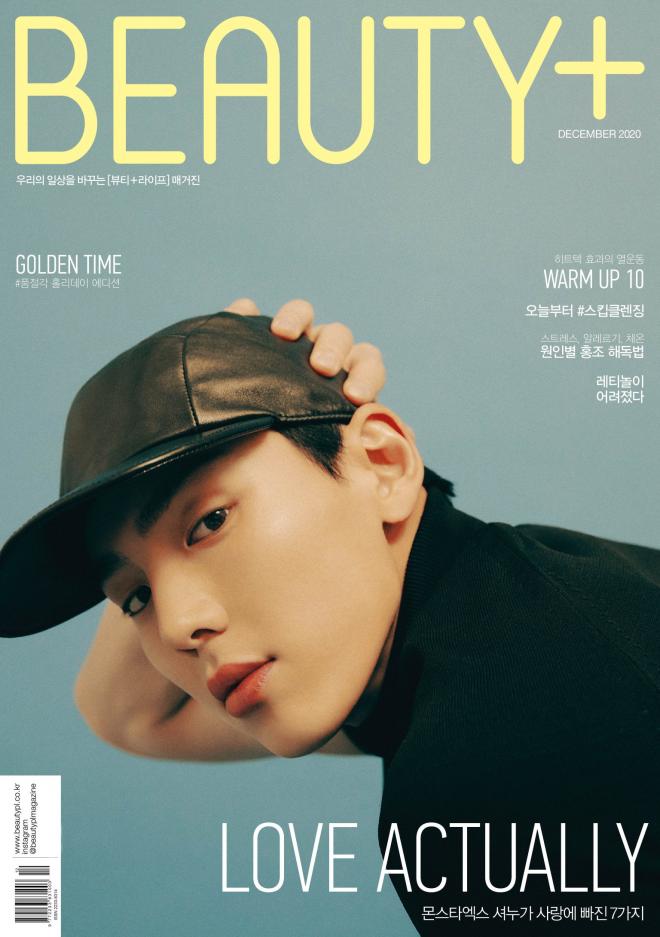 Sharing some very wise words, Shownu revealed that he is someone who prefers focusing on the present moment instead of stressing over something that has not happened. He explained, “Now I think, ‘Let’s be good to the fans, let’s be thankful’. Whether the fans watch us on the spot or in a video, I have a strong thought of ‘Let’s do our the best on all stages’.”

Meanwhile, more pictorials and interviews of MONSTA X’s Shownu can be found in the December issue of Beauty+ magazine.