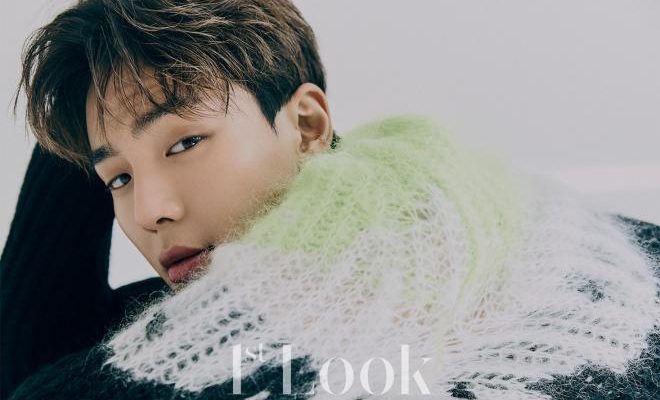 MONSTA X’s Shownu recently posed for a pictorial for 1st Look Magazine. The shoot brought forth the concept of ‘Toy Story’. The theme in turn, brought out the magnetic charisma of the MONSTA X leader. 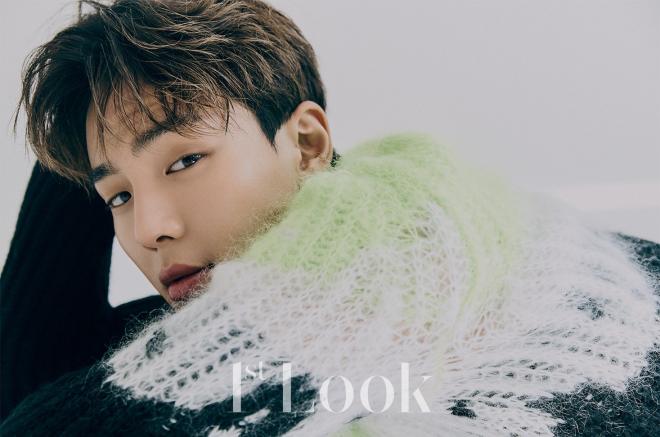 Shownu is the epitome of grace and glamor as he poses holding a giant bear. He channels the persona of the bear itself in the predominantly monochrome styled image. The adorable artist looks stunning in an attire similar to the look of the MOSCHINO bear. 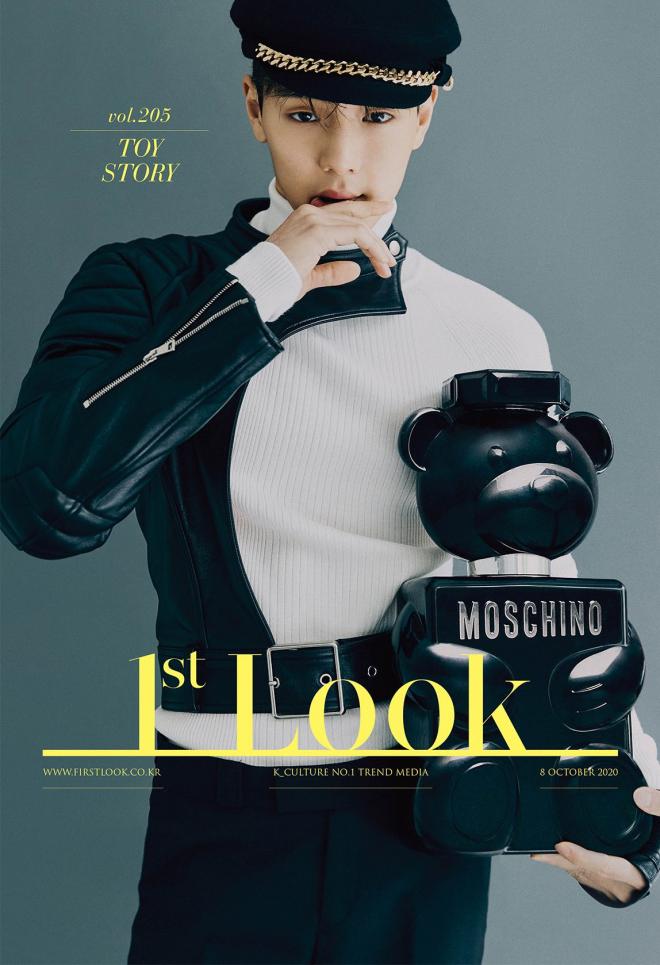 Next, the multitalented vocalist showcases overwhelming cuteness with gummy bears adorning his face. He dazzles with his doe eyed and endearing visual as he holds a bottle of MOSCHINO TOY 2 perfume. To say that Shownu is sweeter than the candy in the image would truly be an understatement. 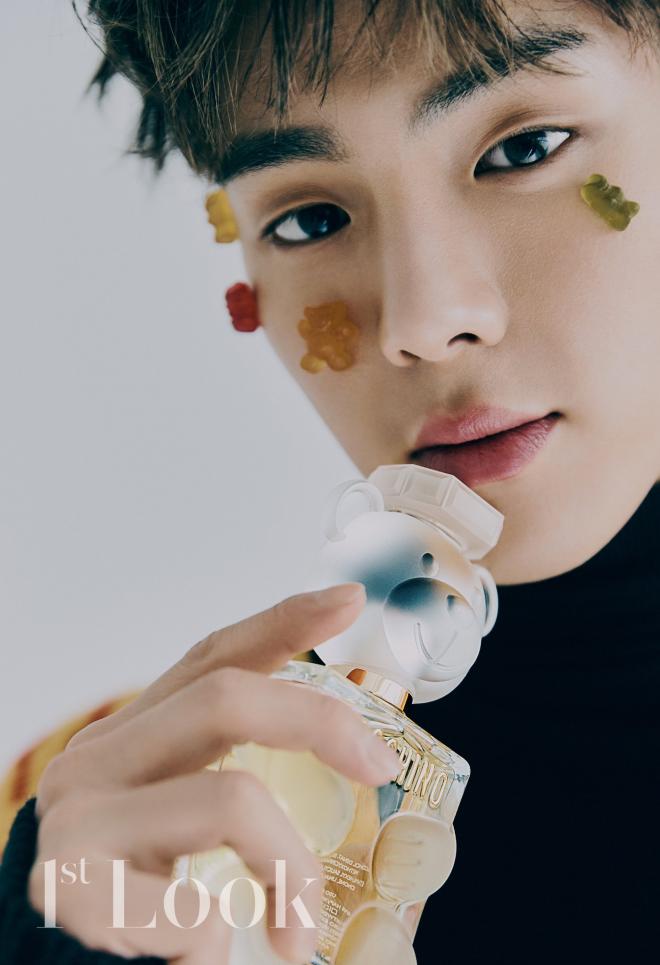 Post the photo shoot, the MONSTA X member shot for 1st Look’s YouTube segment ‘뷰왕실록’. In the soon to be released segment, Shownu will be giving his impressions of each of the perfumes – MOSCHINO TOY BOY perfume which features a spicy top note and woody scent and MOSCHINO TOY 2 perfume which has a refreshing fruity and floral fragrance. He also shared some lifestyle and beauty tips. 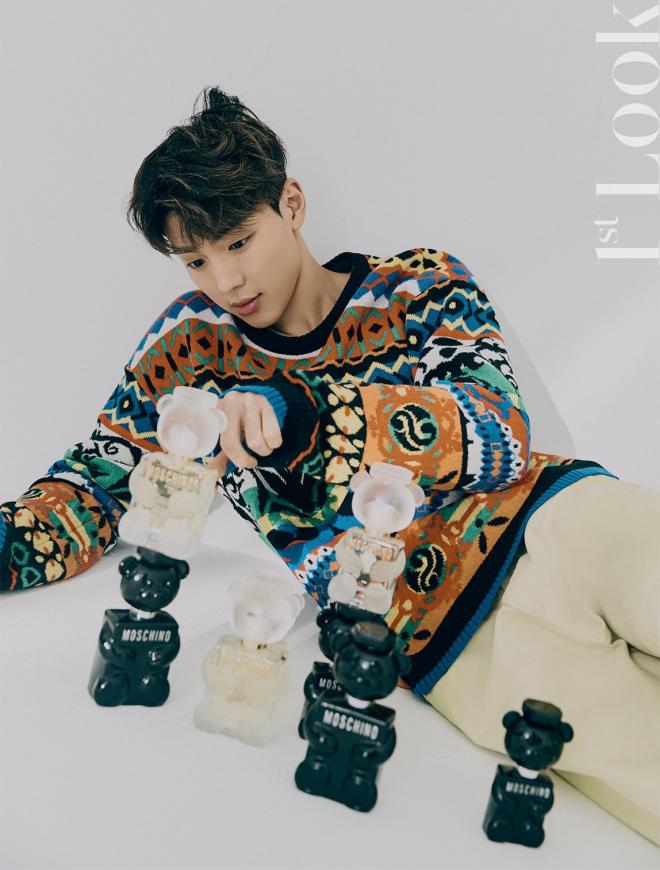 More pictorials and interviews of Shownu will be available in 1st Look Magazine’s Issue No. 205. A fashion film and the  ‘뷰왕실록’ comprising of the singer’s vivid allure will be released on 1st Look’s official SNS.

Meanwhile, Shownu is preparing to release a glorious new OST track soon. The track is a part of the tvN drama Tale Of The Nine Tailed. However, further details including the release date of the upcoming song are under wraps at the time of writing.