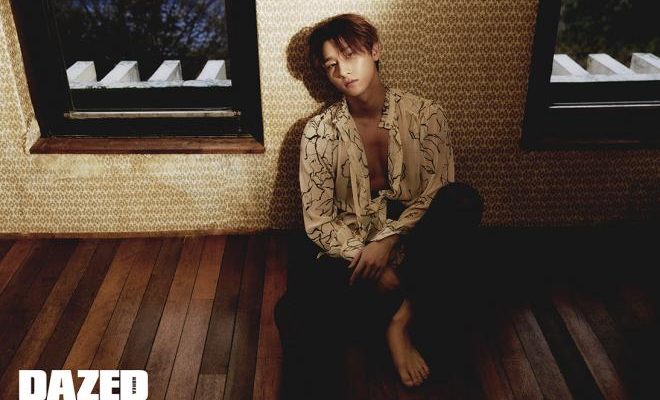 MONSTA X’s I.M personifies the terms cool and charismatic in the latest pictorial for Dazed Korea!

MONSTA X’s I.M looks like a breathtaking visual in the pictorial for Dazed Korea’s upcoming September issue. In the pictorial reveal, the rapper showcased his charms in a sensual manner. I.M exuded confidence with his bold style as he showed off his flawless physique in a trendy unbuttoned shirt and hooded zip-up. 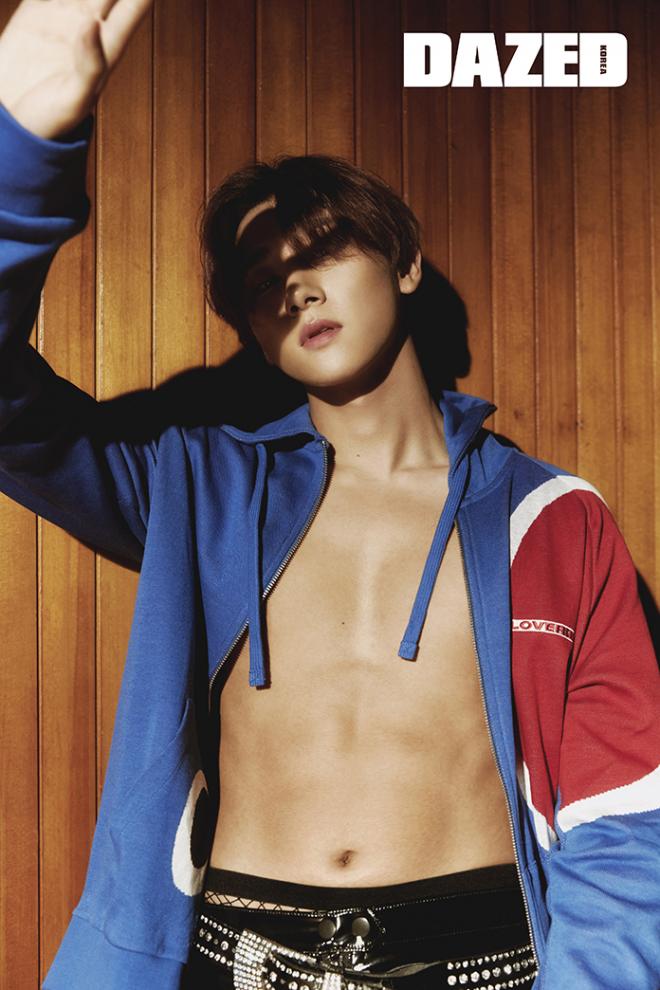 In the interview that followed after the filming, I.M confessed, “I adjusted my diet with concentration and preparedness [for the shoot]. Fans would like it if I showed them a better image of myself and I knew I wouldn’t be satisfied with myself if I didn’t do that.”

Though he is the youngest member of MONSTA X, I.M has showcased his strong leadership qualities especially during interviews and events overseas. When asked about his role and position in the group, the rapper shared, “I try to work hard on the given job. But I think that we live in an era in which we can survive if we do more than what we are given. I try to capture my color as much as possible in the things I prepare.” 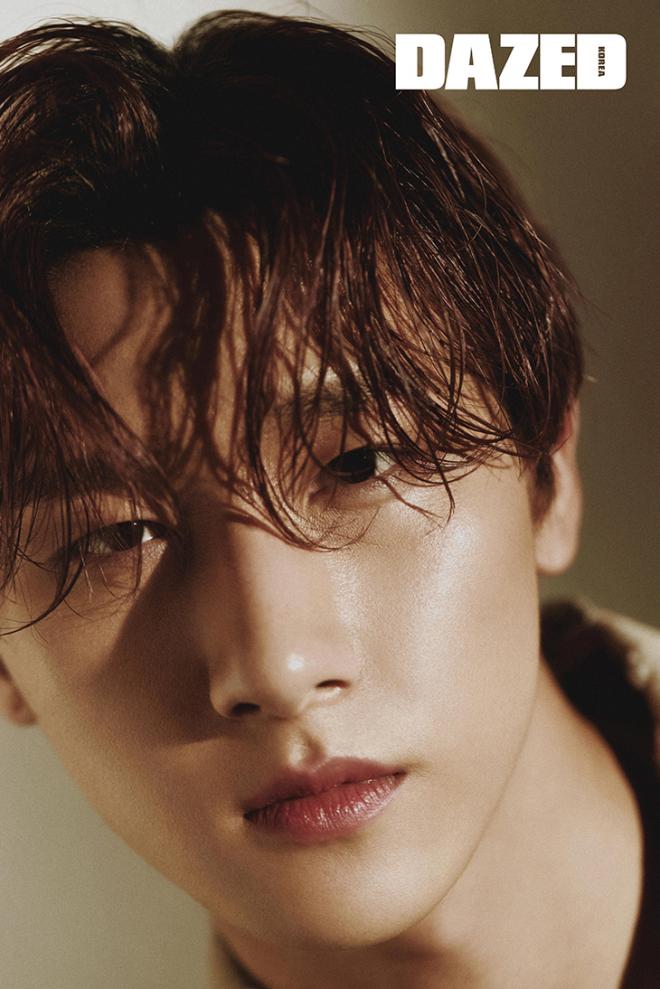 Next, I.M opened up about the collaboration with musician ELHAE for their melodic track “Horizon”. He averred, “During a V Live once, fans asked me what music I was listening to and I mentioned that I had been listening to the artist ELHAE. The response I received post that was extraordinary. There were articles saying that it would be nice if he and I worked together. And our Monbebe captured that part of the video and showed it to ELHAE. That’s how the meeting took place.” 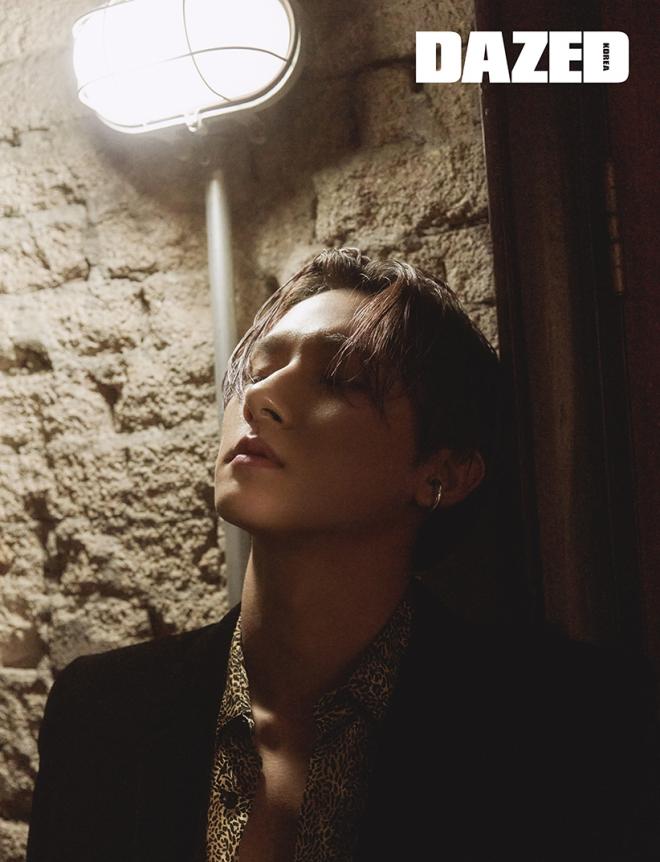