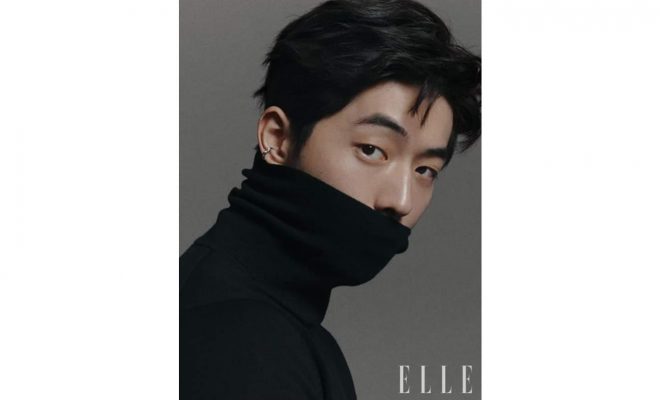 Nam Joo Hyuk is admirable in his determination.

After his successful melodrama The Light in Your Eyes, Nam Joo Hyuk has kept himself out of the public eye. However, that doesn’t mean that the handsome actor is resting on his laurels. He is currently busy filming for his upcoming projects. 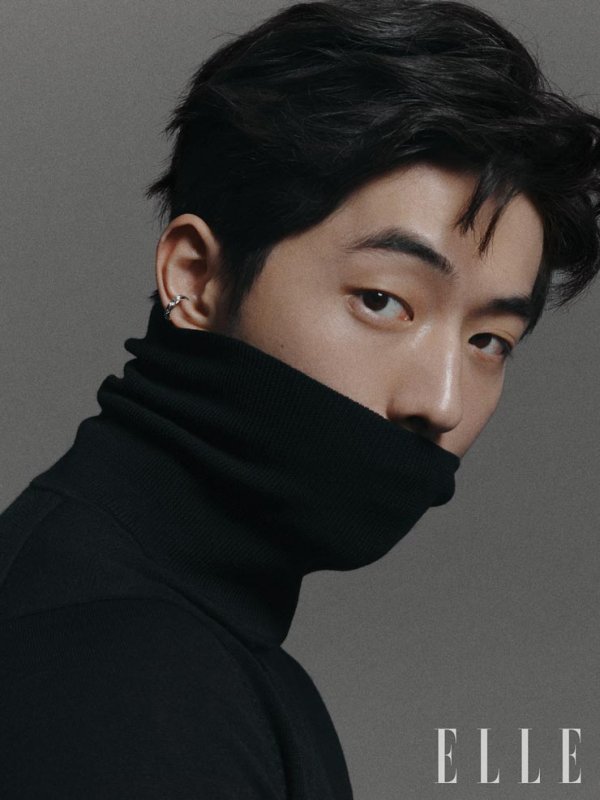 Nam also impressed the production of the fashion magazine by internalizing during his photo shoot and styling himself through his creative poses. The outcome of his hard work is visible in a casual and relaxed pose of the actor. In another photo Nam covers half of his face, which adds to the mysterious aura of his black turtleneck. 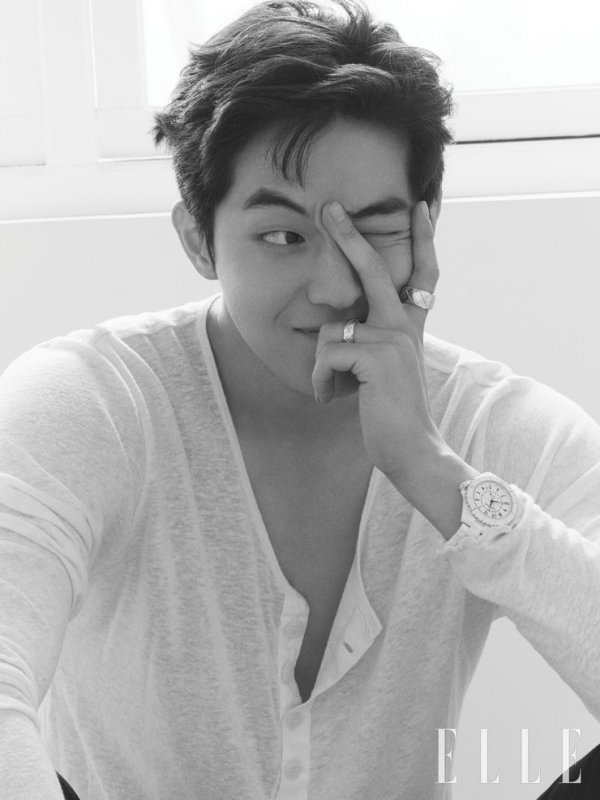 Furthermore, Nam gamely talks about what keeps him busy. He talks about his recent visit to the Three Meals A Day: Mountain Village filming. Currently boasting of its first all-female cast of Yum Jung Ah, Yoon Se Ah, and Park So Dam, the filming is located in a quiet home in the mountains of Gangwon province.

Nam, who is a previous cast member in Three Meals A Day: Gochang Village, happily shared his experiences with the current cast members. Nam talked about frying chicken straight in the cauldron and excitedly enthused about its delicious flavor. He also showcased his fitness prowess by jumping rope. However, Nam had to hilariously stop because his pants started to fall. Nam’s appearance in the reality show will be on Episodes 6 and 7.

Aside from his variety show appearance, he is currently filming for his very first Netflix drama, Nurse Teacher An Eun Young with Jung Yu Mi. Additionally, he is also filming for the Korean adaptation of the Japanese hit movie, Josee.

Nam narrates that he is currently working hard during filming. He also addresses his fans who have been patiently waiting for him. He ends by promising to give his fans an even better gift through his next projects. It’s fun for Nam to challenge himself to live up to his fans’ expectations.

More of Nam’s irresistible appeal can be seen in the October issue of ELLE Korea and its social media channels.

We need your support! If you have enjoyed our work, consider to support us with a one-time or recurring donation from as low as $5 to keep our site going! Donate securely below via Stripe, Paypal, Apple Pay or Google Wallet.
FacebookTwitter
SubscribeGoogleWhatsappPinterestDiggRedditStumbleuponVkWeiboPocketTumblrMailMeneameOdnoklassniki
Related ItemsElleNam Joo Hyuk
← Previous Story Lee Dong Wook Proves Versatility In Colorful And Eclectic Ensemble In Esquire Photos
Next Story → Shin Min Ah Is Simply Stunning In Her Recent Grazia Photo Shoot