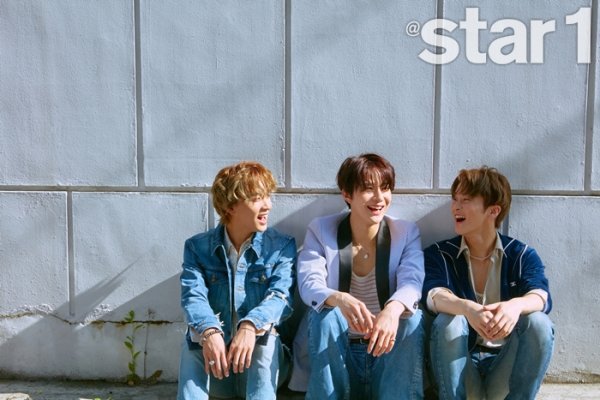 By Yann | May 23, 2020
207
SHARES
FacebookTwitter
SubscribeGoogleWhatsappPinterestDiggRedditStumbleuponVkWeiboPocketTumblrMailMeneameOdnoklassniki

The NCT 127 maknae liners showed their impeccable bond with each other as they sweetly smiled in their latest photos!

NCT 127 members Jungwoo, Mark, and Haechan decorated the cover of star1 magazine’s latest issue with their dazzling and refreshing youthful charms which made their chemistry shine even more.

Representing the power boy group, the NCT unit’s maknaes on top are the latest to star in their own mesmerizing magazine photoshoot.

Showing off a casual and cozy atmosphere with their laidback style and carefree smiles in the pictorial, the three NCT members emanated a contrasting vibe to the dark and fierce images they portrayed on stage with their recent comebacks.

Shortly after storming the music scene with their second full-length album, NCT 127 returned recently with a repackaged album which also contained new musical treats for fans to enjoy.

The three members shared that they worked on “Punch” very thoroughly because it was the title track. With this, they noted that they had repeatedly revised it to improve it and make it perfect. Mark and Jungwoo also added, “It’s a song with a lot of killing parts, so it’s very catchy.” 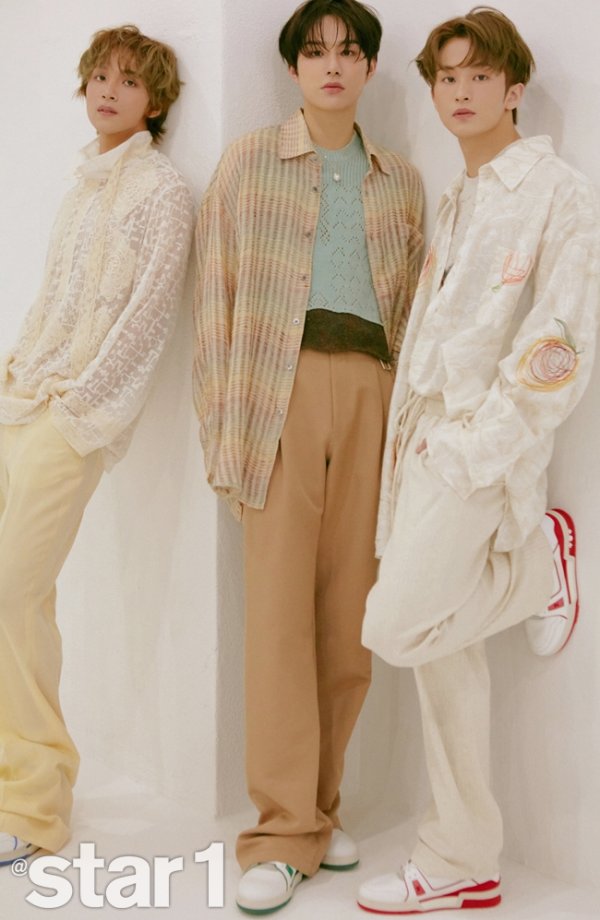 The boy group received great love from fans for their second full-length album, and thus, the maknae line expressed their excitement and goals for their repackage album activities.

“We want to take over with the energy of “Kick It” and show everyone a performance that only NCT 127 can do,” the three shared. Moreover, Haechan promised, “We will do our best, like we have always done.”

Jungwoo, Mark, and Haechan also expressed their affection for their team when they were asked about what NCT 127 means to them.

Among the three’s sweet answers were “It is the foundation of our growth and we are very close friends with the members,” and “We think it is fate that we, born and raised in different places, were able to meet as a team like this.” 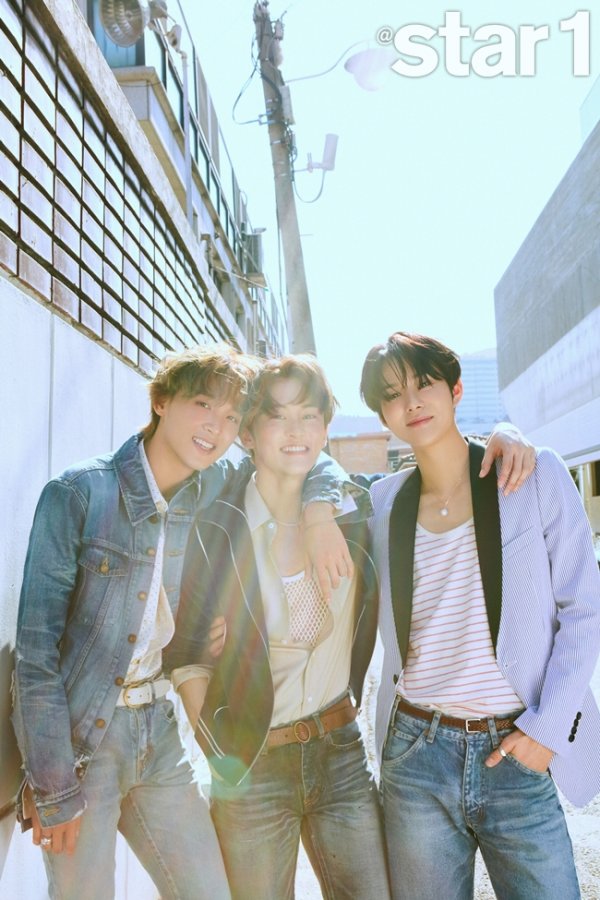 Meanwhile, the full interview and pictorial of Jungwoo, Mark, and Haechan of NCT 127 will be available on the latest issue of star1 magazine.