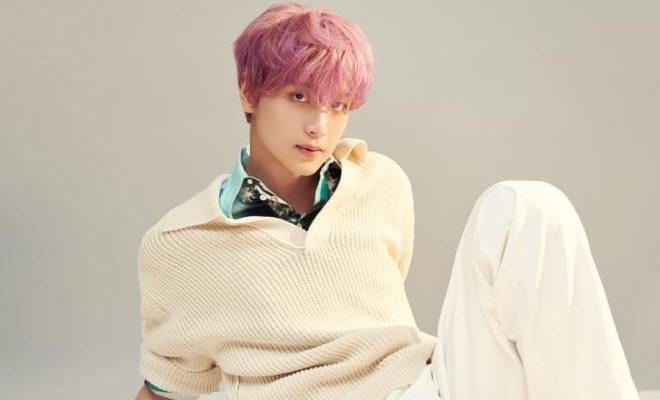 Haechan is not only known for his talents but also for his amazing visuals! 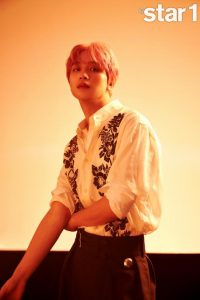 Decorating the cover of AtStyle’s (@star1) July issue, the multi-talented idol digested not only a photogenic pose but also a chic atmosphere. Aside from showing his stylish vibes throughout the pictorial, he likewise gamely shared his thoughts about his recent happenings. 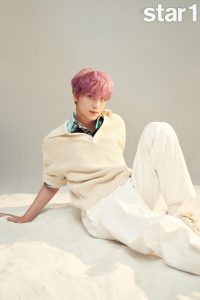 He has been busy with his overseas tour schedule for a long time. “I didn’t realize it until I got on the plane, and it felt awkward,” he said. “The fact that I was able to hold a concert and meet our fans, just that in and of itself made me happy.”

In addition, he talked about his Beatbox comeback with NCT DREAM. “It was a song that all the NCT DREAM members liked, so we were able to work with confidence.” He added that he was grateful and proud as a member of the same group.”

He also revealed their wish to show an upgraded image to fans now that they are all adults now.

“All of the Dream members debuted when we were young and would have looked cute on our fresh and clumsy appearance. We’re now working even harder to prepare for each performance so that people can think that we’re showing something more,” he added. 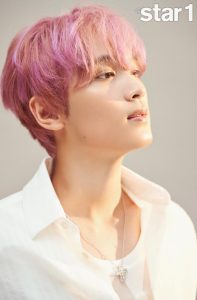 As for his personal growth and the change he experienced since his debut, Haechan shared, “My heart is still the same as when I debuted. But right now, I am trying to figure out what I can do well and what strengths I have at this age.”

Moreover, he pats himself on the back for not giving up even during difficult and exhausting times, citing that his members are the “driving force” that made it possible for him to overcome and continue his journey. 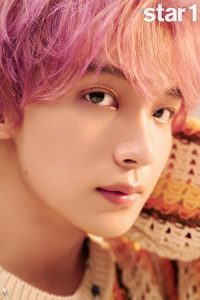 Fans can see more of NCT Haechan’s pictorial and honest interview in the July 2022 issue of @star1 magazine.