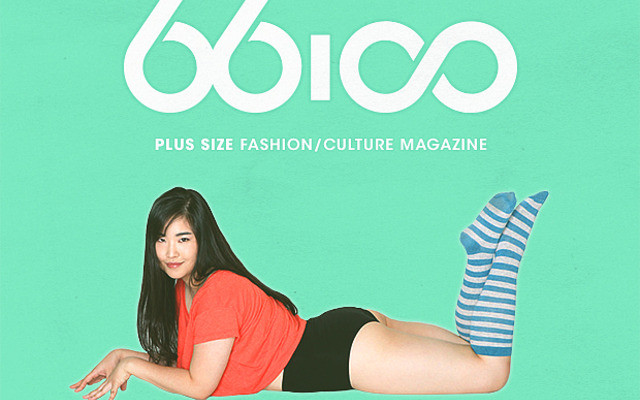 Kim Ji-yang (28) is a plus-sized fashion model, in Korea. That’s not an easy job, considering how literally obsessed Korean women are with dieting and small bodies. In a culture where even celebrities promote extreme diets, Kim set out to promote a healthy body image and help women to accept themselves, even if they are ‘plus sized’.

She recently started publishing a magazine called 66100, and her motto is: “Beauty is not about whether a person is fat or not. It’s about having the confidence to know you are beautiful the way you are.”

The name of the magazine reflects the sizes commonly known in Korea as extra large: 66 for women and 100 for men. She herself wears size 88 clothes, which is considered XXL in Korea. Kim is 165 cm tall and weighs 70 kg. She was the first Korean woman who became a plus-sized model in the United States. 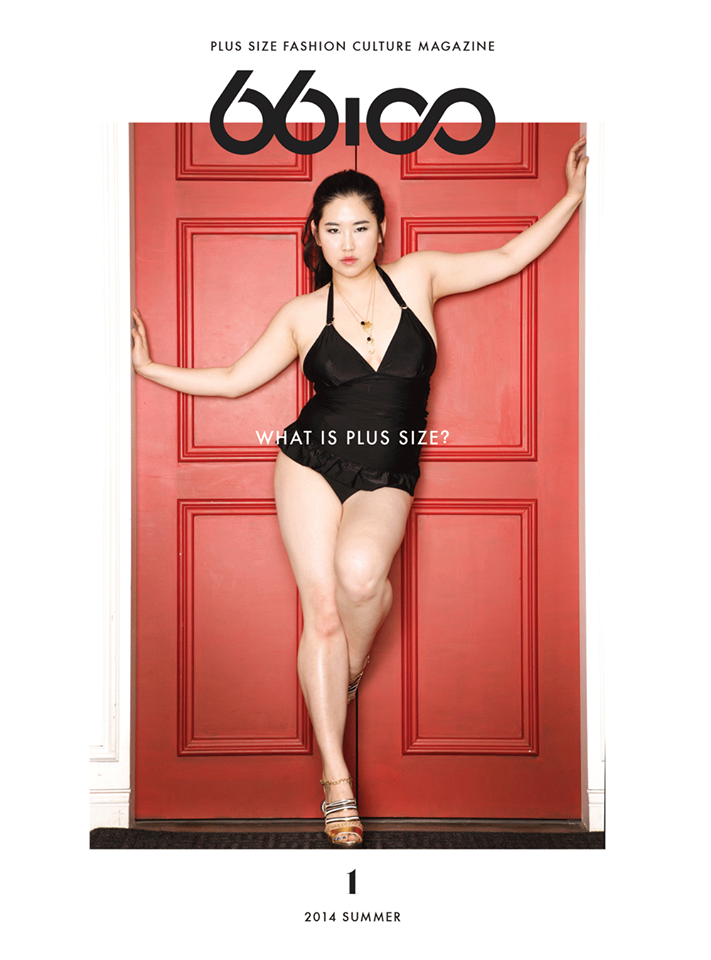 “The reason why [Koreans] are obsessed about dieting is because they feel insecure and fearful about being excluded,” Kim said.