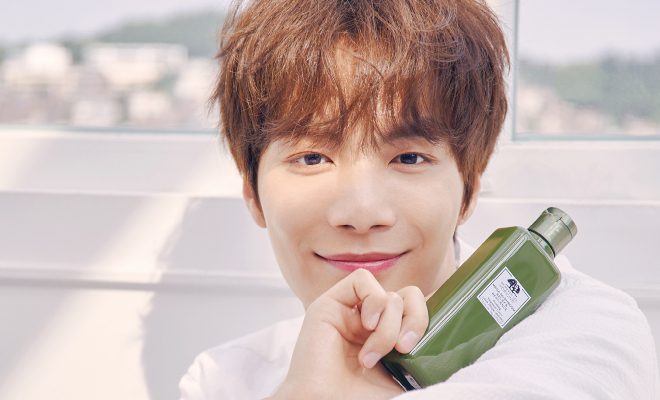 The sun is bright, but the smile of JR is brighter.

NU’EST’s JR radiates with so much positive energy in his refreshing photo shoot for Cosmopolitan Korea‘s July issue, in which he teamed up with a men’s skincare brand.

The rapper brought out freshness through the photographs in his all-white clothing, which he partnered with his wide and youthful smiles.

In the first photo, JR turned his serious mode on, gazing strongly into the camera. Meanwhile, in the second photo, he set aside seriousness and smiled widely for the camera. In the third photograph, he sweetly focused his attention on the camera while holding a skincare product. 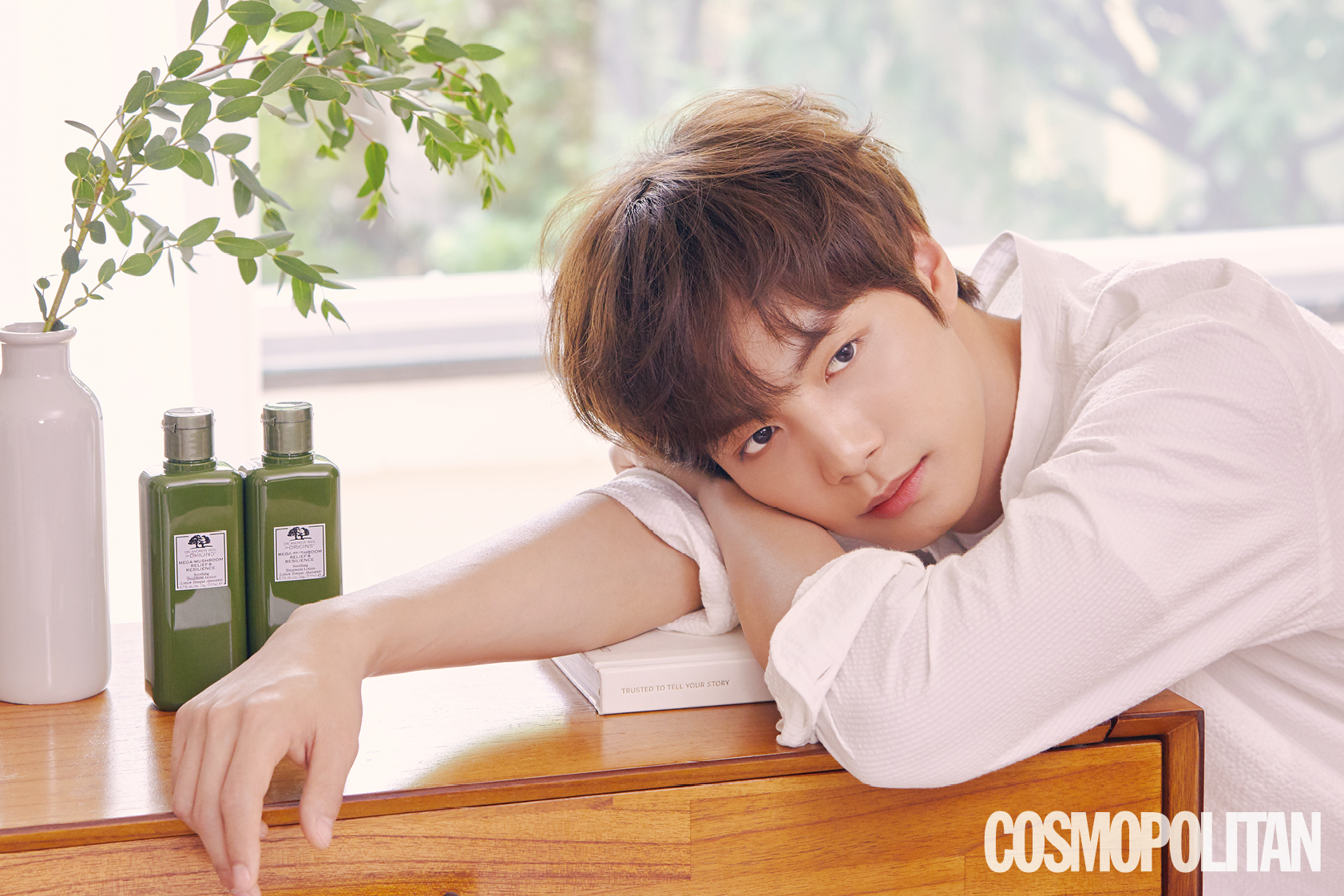 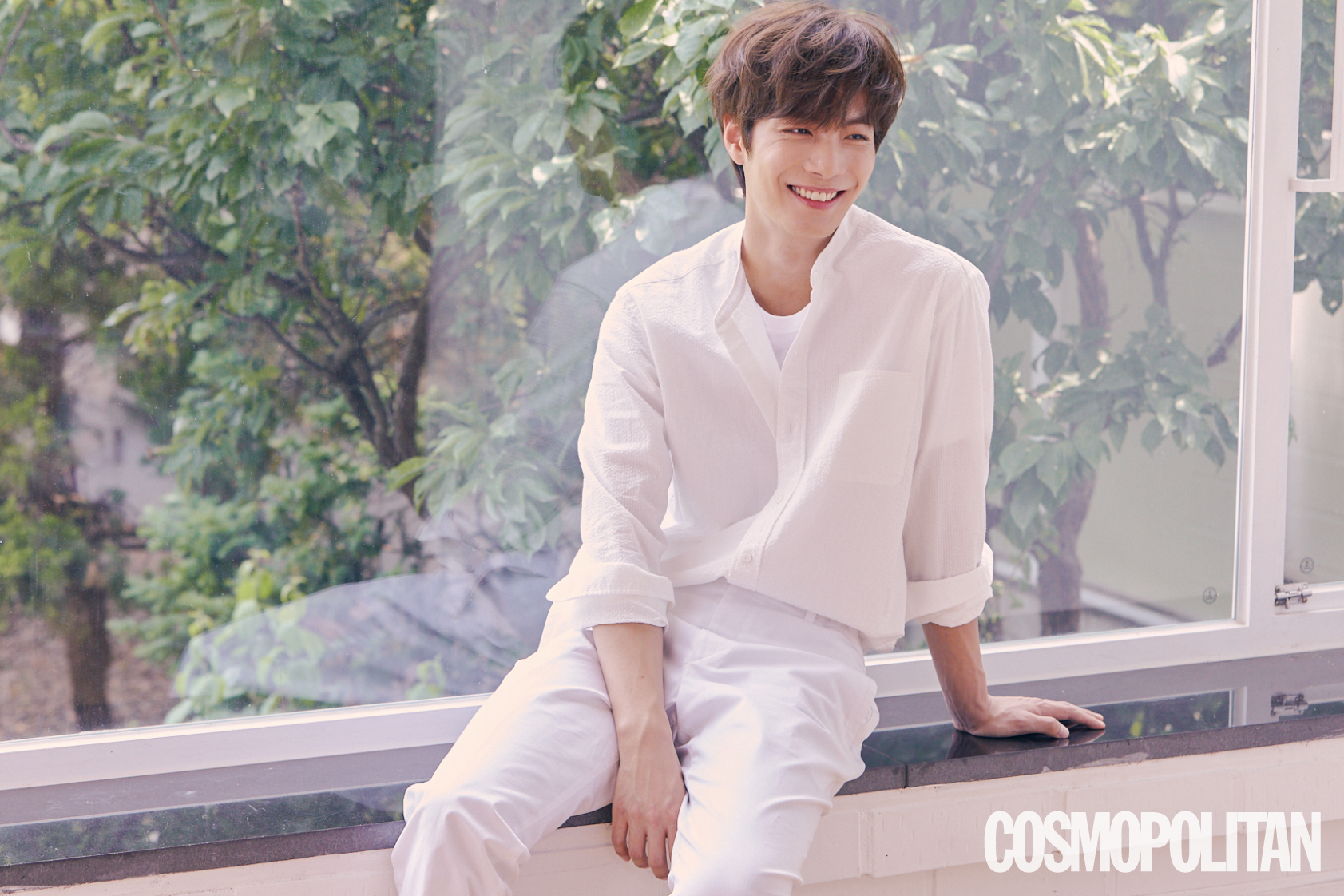 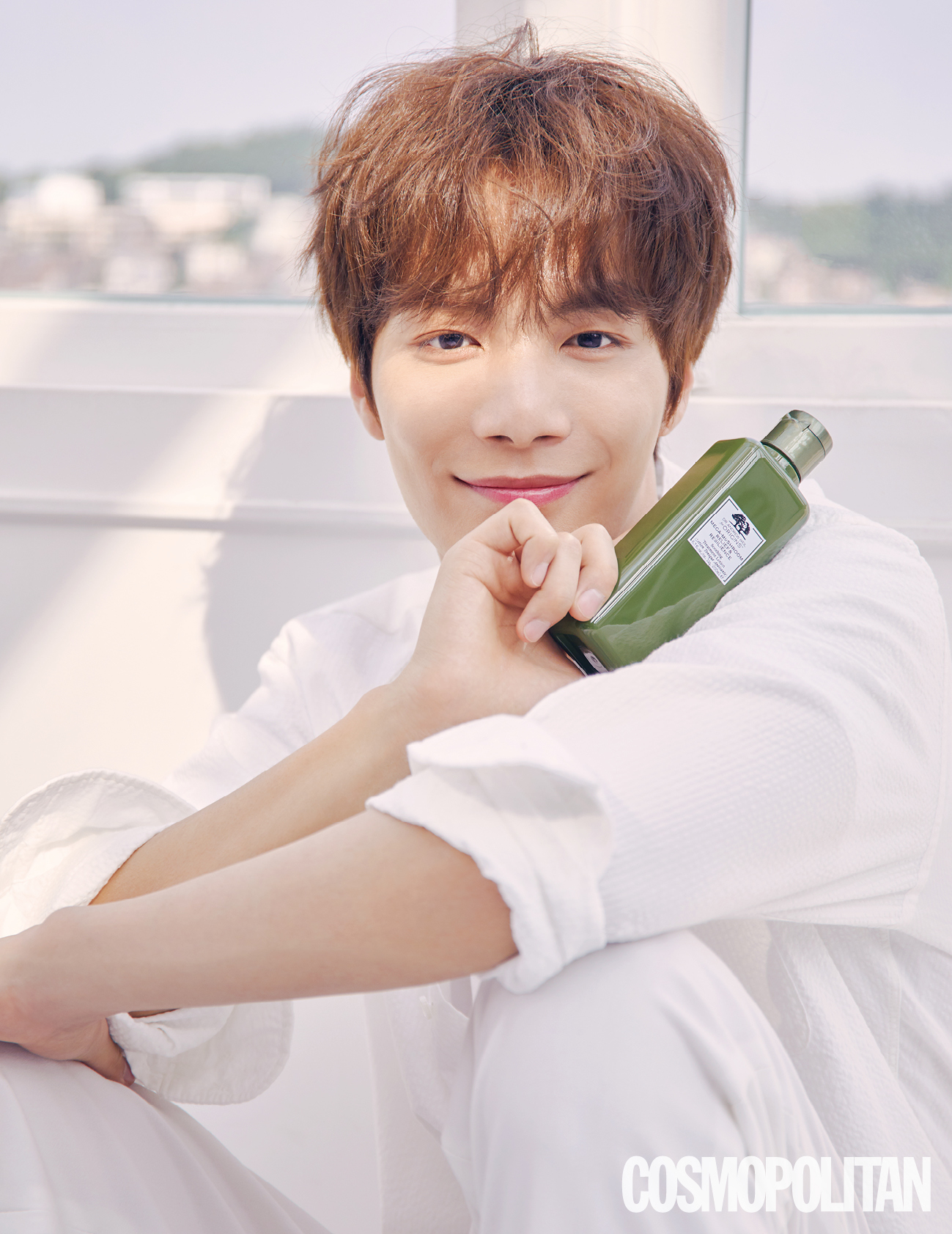 Through the accompanying interview, the leader of NU’EST admitted that his skin tends to get rough due to lack of sleep and busy schedule. On days when fine particles fill the air, the skin suffers as it becomes more susceptible to getting rough.

The full interview and more photos of JR can be read in the July issue of Cosmopolitan Korea.

Meanwhile, NU’EST returned as a full group — the first time in three years — with its sixth extended play Happily Ever After on April 29.

The EP was fronted by “BET BET”, and also included Min Hyun’s solo song “Universe” that served as the mini album’s pre-release.

Prior to the boys’ comeback, they came out with their digital single “A Song For You” as a special release for their fans, who have been waiting patiently for their return.

Hellokpop, as an independent Korean entertainment news website (without influence from any agency or corporation), we need your support! If you have enjoyed our work, consider to support us with a one-time or recurring donation from as low as US$5 to keep our site going! Donate securely below via Stripe, Paypal, Apple Pay or Google Wallet.
FacebookTwitter
SubscribeGoogleWhatsappPinterestDiggRedditStumbleuponVkWeiboPocketTumblrMailMeneameOdnoklassniki
Related ItemsJRNU'EST
← Previous Story K-Photo Reel: MONSTA X’s Hyungwon For Allure Korea July 2019 Issue
Next Story → K-Photo Reel: Shin Min Ah For Elle Korea July 2019 Issue