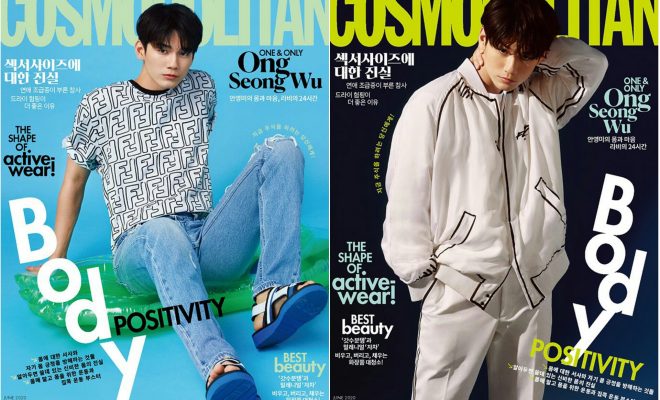 By Yann | May 19, 2020
FacebookTwitter
SubscribeGoogleWhatsappPinterestDiggRedditStumbleuponVkWeiboPocketTumblrMailMeneameOdnoklassniki

Like the talented gem that he is, the ultimate goal of Ong Seong Wu is to experience various things and continue to work hard. 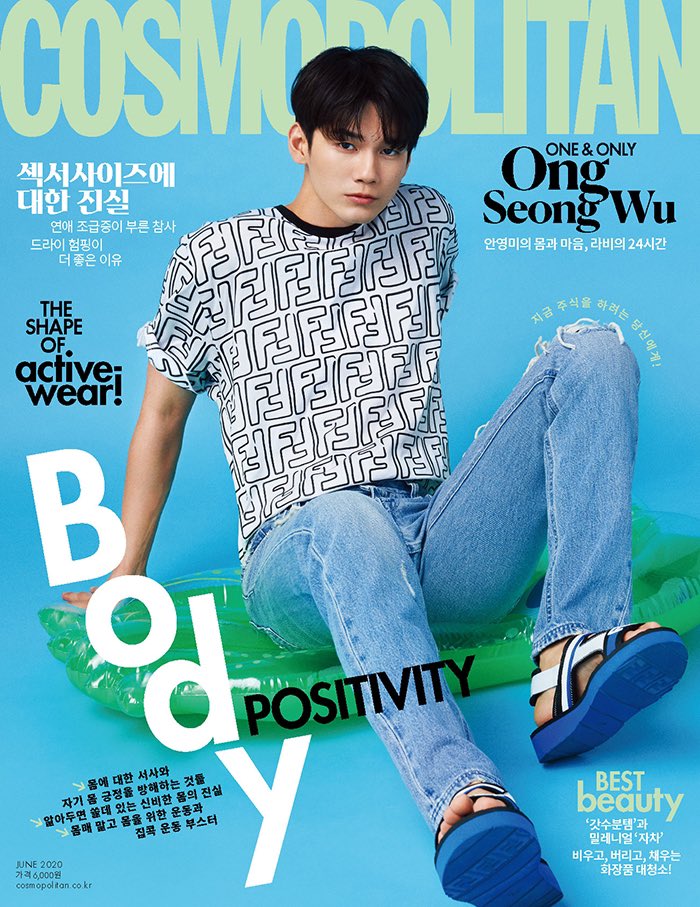 The multi-talented entertainment gem, who is working hard as both an actor and singer, decorated the latest cover of Cosmopolitan with his fresh look resembling early summer.

According to the magazine, Ong Seong Wu appeared on the photoshoot set with excitement while saying, “It’s my first time decorating a cover of a fashion magazine”. Despite this, the idol-actor showed expert poses like a true pictorial master.

From sporty jumpers to hot pink shirts, he also skillfully showcased a variety of summer fashion looks. In the cover cut, he showed off his free-spirited charms in casual and sporty black-and-white outfits. 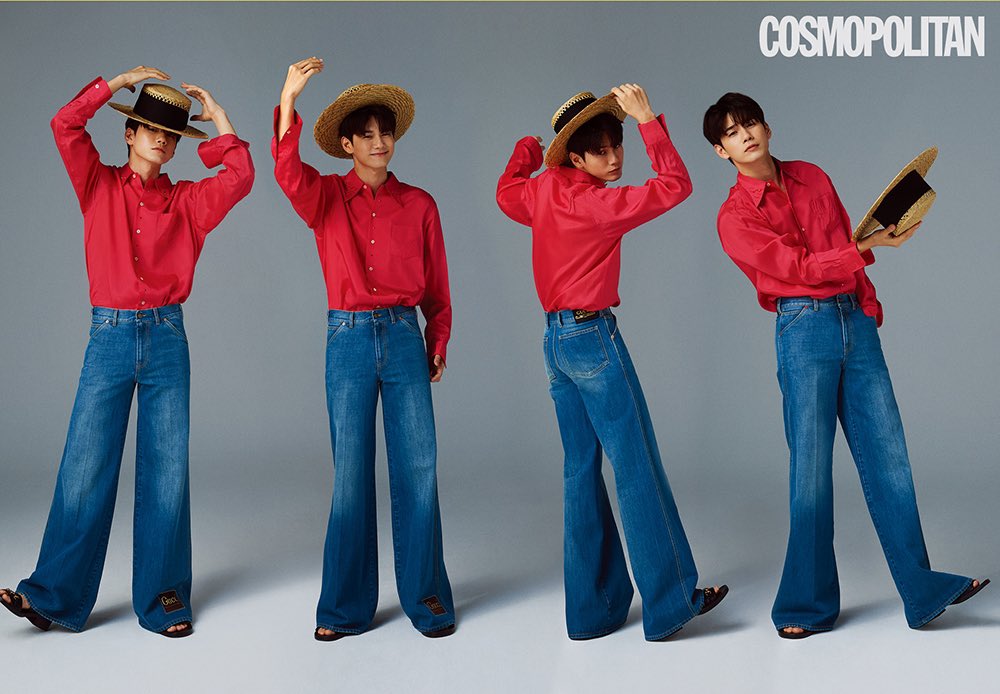 Ong, who successfully made his drama debut as the lead star of At 18 last year, is currently filming a new JTBC drama which is scheduled to air in August.

Being tasked with “first love” roles in his previous and upcoming projects, the idol-actor shared, “I thought, “Did I ever become someone’s first love?” I hope that I can give the same feelings of people’s first love or make them experience emotions they’ve never felt before.”

“I think it would be good for someone to see me and think that Ong Seong Wu has a unique aura to him,” he added.

Ong also recently sang a duet titled with veteran singer Baek Ji Young. Through the collaboration, he once again showed his heavenly voice as a singer.

“I was surprised when I first got the offer. Baek Ji Young is one of the best vocalists, and I was worried that my voice would stick out too much when I sang with her. Ifeel that I did well while recording, but I don’t know how the listeners will judge it,” he said.

Regarding his final goal, Ong Seong Wu, who doesn’t want to show only one side of himself, said, “I want to go through various emotions and experiences, and I want to work for a long time and have a steady and bold impact.” 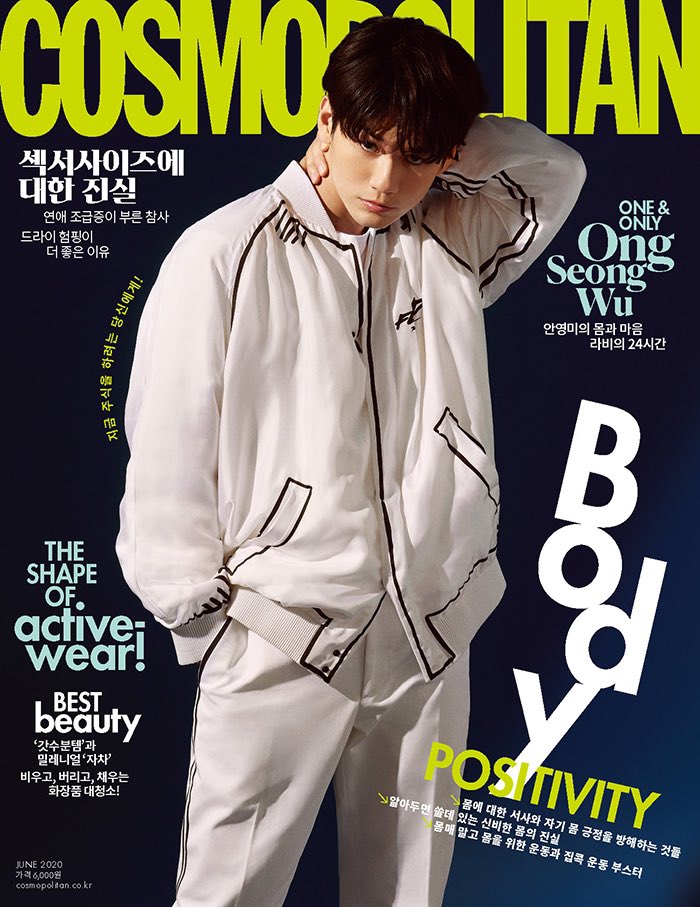 Meanwhile, the full pictorial and interview featuring Ong Seong Wu will be available on the July 2020 issue of Cosmopolitan.

Hellokpop, as an independent Korean entertainment news website (without influence from any agency or corporation), we need your support! If you have enjoyed our work, consider to support us with a one-time or recurring donation from as low as US$5 to keep our site going! Donate securely below via Stripe, Paypal, Apple Pay or Google Wallet.
FacebookTwitter
SubscribeGoogleWhatsappPinterestDiggRedditStumbleuponVkWeiboPocketTumblrMailMeneameOdnoklassniki
Related ItemsCosmopolitan Koreaong seong wu옹성우
← Previous Story 5 Korean Travel Variety Shows You Can Watch To Go On A Virtual Vacation
Next Story → N.Flying Redefines The Bohemian Style Trend With Indeed Magazine Photoshoot