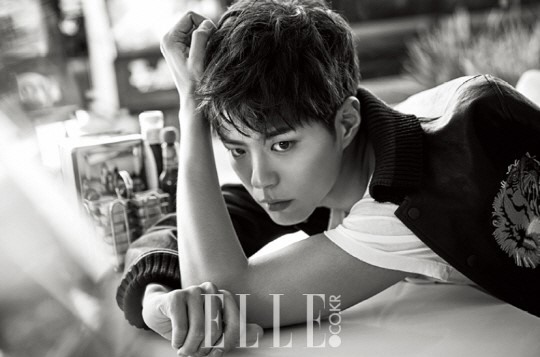 These photos of him are amazing.

Elle recently released some photos, which featured actor Park Bo Gum in a photo shoot for the magazine. 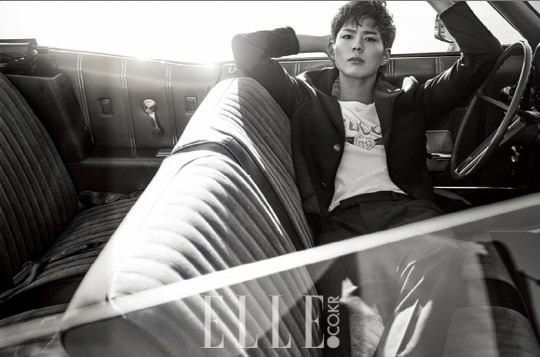 In the pictures, the heartthrob captivates viewers with his cold yet manly appearance. 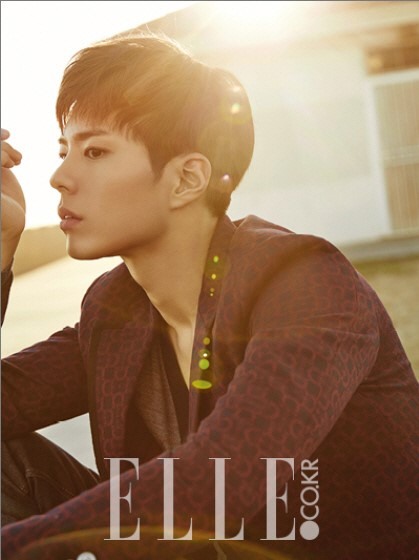 Besides the photo shoot, Park also has an interview with the magazine. When asked about his nomination for the Best Couple Award, the actor expressed his modesty, saying: “There’s the almighty Song-Song couple, right behind.”

Park also talked about the coming annual awards shows, which will take place at the end of 2016: “When I was young, I really wanted to be a part of the end-of-year awards shows. But now that I’m actually there, it feels weird.” 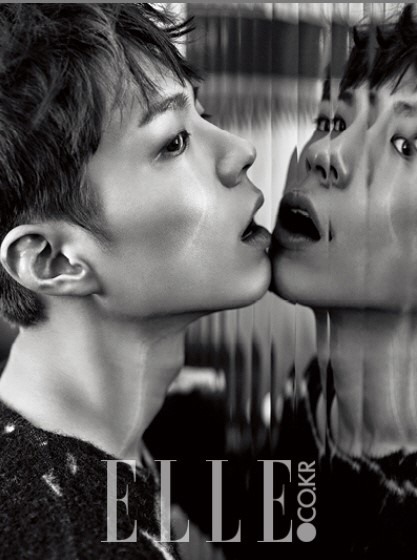 He added: “I used to go to church and ended the year with a prayer. But now that I spend it with people I’m not very familiar at an award show, I wonder if it’s something I should be doing.”

Park also expressed his wish to hold a warm meeting with his beloved fans before the end of the year. “I’ll probably spend it with my fans at fan meetings? I want to end the year with a warm note,” he said.