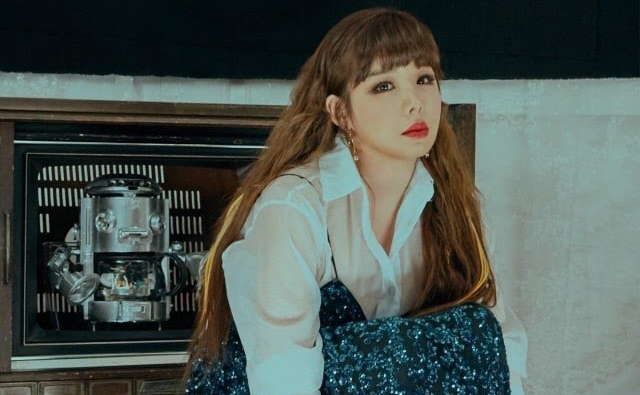 This month, Park Bom is bringing color to M KWAVE’s pages as the magazine’s muse for its 54th issue.

Dressed in colors as bright as her personality, Park Bom graces the pages of M KWAVE magazine.

Through a photo shoot with the magazine, the singer showcased a different sensibility that she has never shown before. In previews for the magazine, she shines through as she dons bright yellows and calming blues. 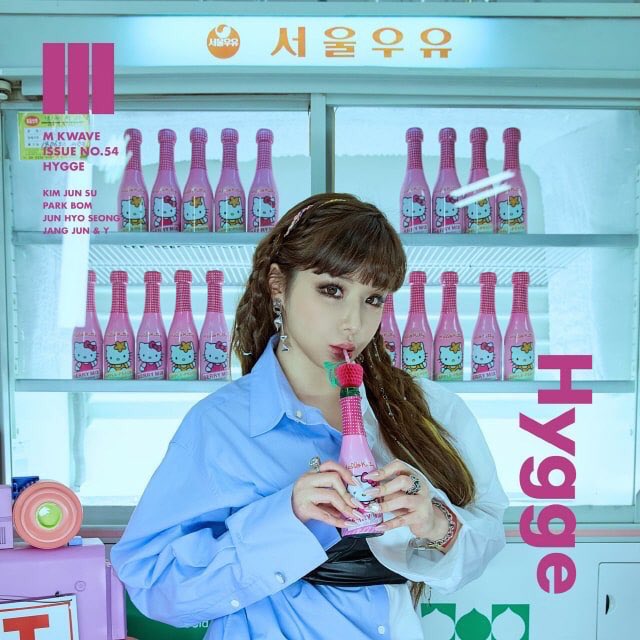 Park Bom also shared her thoughts about her return to the music industry after a long hiatus.

Earlier this year, she came back with “Spring“, a collaboration with fellow 2NE1 member Sandara Park. The song’s message expressed hope for people who are having a hard time, as well as, gratitude for the listener’s understanding. She also shares how she poured her emotions into the song. 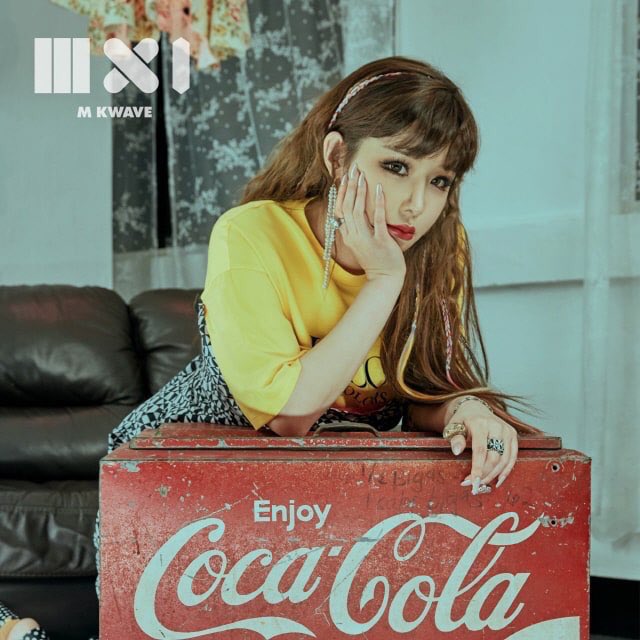 The emotions that inspired “Spring” were influenced by her musings about the music industry.

Park Bom also shared how she talked to her family and did a lot of growing up during her hiatus. “I’d be lying if I said that this break was not hard for me,” she said. The singer’s return to the music industry was influenced by her fans, who sent her messages to keep singing.

“My name means ‘like a bud that grows, the first time every time’, and that is what inspired “Spring”,” Park Bom said. “There is so much I am grateful and apologetic for, and I hope we have a good start together. I have prepared a lot for everyone,” she added.