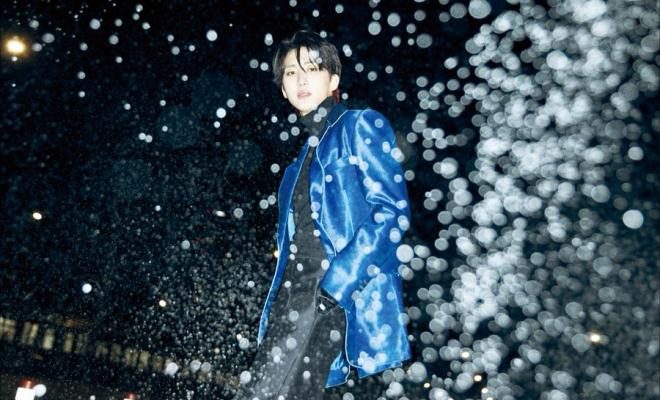 Fans will surely miss the passionate and charismatic leader of PENTAGON!

Gifting fans with a memorable gift before his upcoming enlistment, PENTAGON’s beloved leader Hui has shown his captivating visuals in his very first solo magazine pictorial. 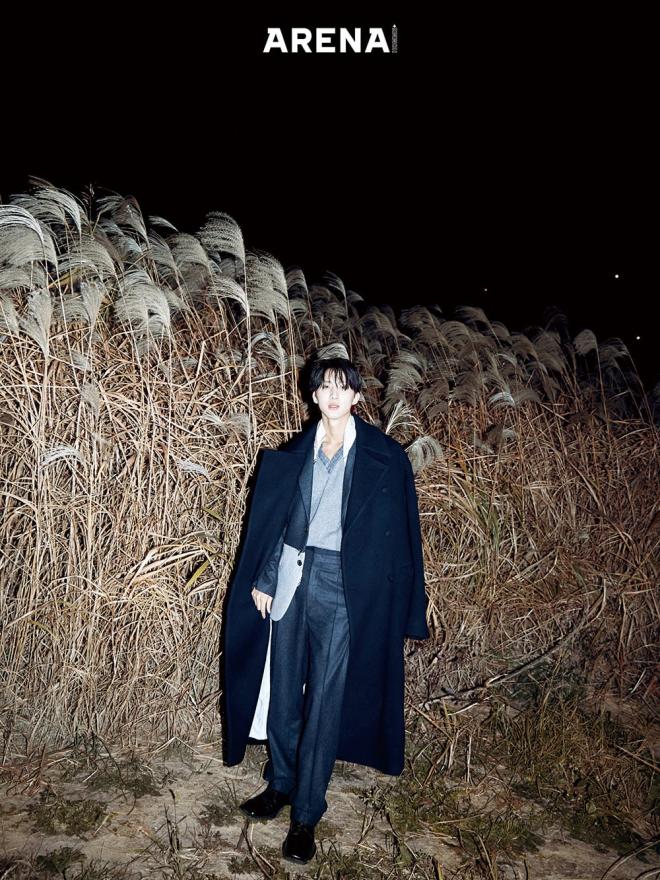 Earlier this week, Arena Homme+ magazine released the stunning photos of the idol via various media outlets. Taking on the concept of a “long long night alone”, Hui donned several stylish outfits that are winter-perfect.

Aside from showing his captivating sides through the photo shoot, he likewise gamely shared his thoughts about his career as an idol.

He first revealed his reaction after finally grabbing their very first music show win with their latest track “Daisy“, four years after their debut. Hui said, “Because it was the last album before I officially enlist, it was actually a burden. The members also had always said that it would be amazing if we could win first place before my enlistment.” 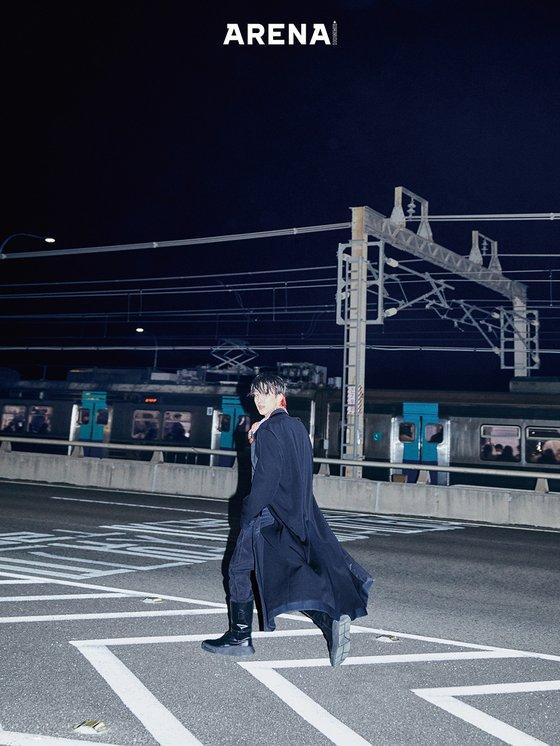 Debuting at the age of 24 after almost eight years of training, Hui admitted that he became desperate to succeed. He also mentioned how his love for running has helped him to be more driven. “I was a long-distance runner, where you just have to keep running. But other people would say that that was impressive, even when I was just running without quitting. I think that became my habit of not giving up. If I fall over, I get up and resolve it no matter what,” he said.

As his enlistment draws nearer, Hui shared his delight to begin his mandatory military duty without regrets saying, “I have tried everything I’ve wanted to do so I’m feeling relieved. I spoke a lot with my members and divided the roles. I trust that they’ll be able to fill my spot easily and do well.”

Hui will enlist on December 3. He will be the second member of PENTAGON to join the military after Jinho.