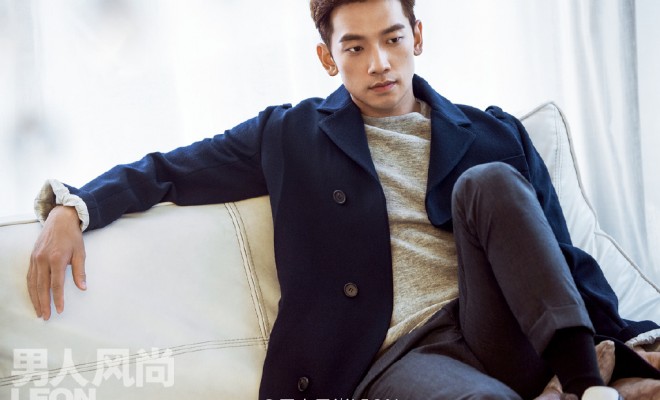 Hallyu star Rain is the cover for the September issue of men’s fashion magazine LEON!

Rain uploaded a photo of the cover to his personal Instagram with a rather funny caption: ”Eyes, eyes… they got bigger”. 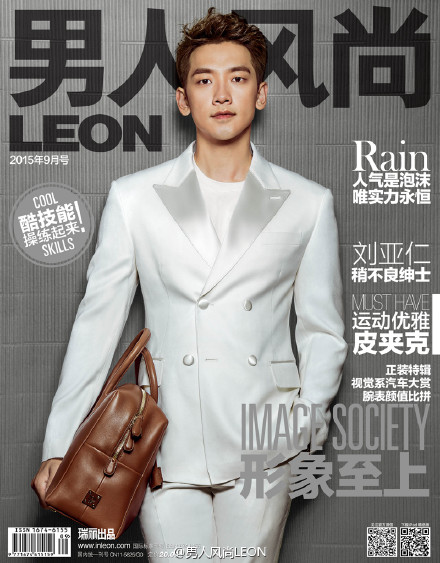 The singer looks dashing in a glossy silver suit with a white shirt underneath, as he holds a brown short-handled bag looking coolly into the camera.

LEON also revealed more spreads of the issue and a behind the scenes video through its official Weibo account. 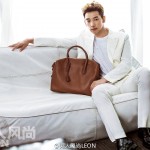 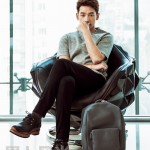 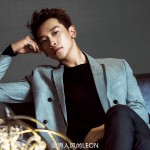 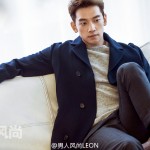 In related news, Rain revealed that he is in the midst of preparing for a world tour, and the tour will begin in October starting in China, then continuing in Japan, Korea, Southeast Asia and North America. Stay tuned!