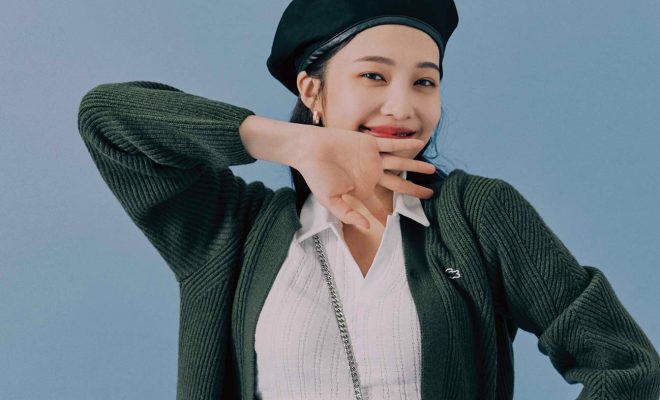 This September, Red Velvet’s will be gifting fans with her stunning visuals as she graced Cosmopolitan magazine’s recent photoshoot. 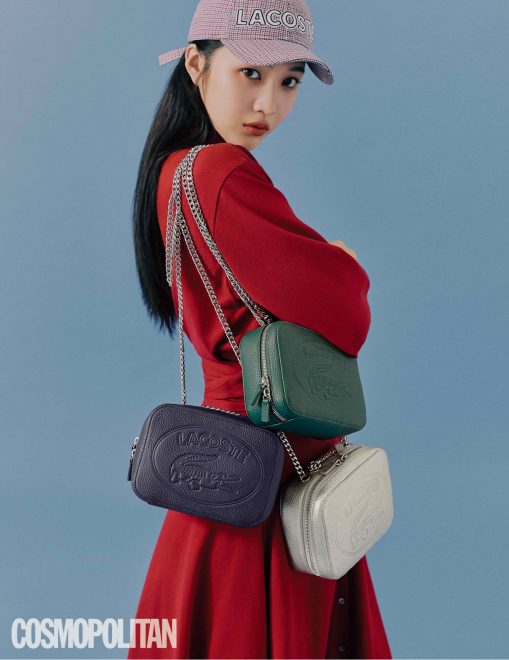 On August 21, the fashion and lifestyle magazine unveiled the captivating photos of Joy through various media agencies in Korea.

Showing off her undoubtedly beautiful looks, Joy made the simple and neutral concept a more fashionable one thanks to her variety of sophisticated poses. In addition, she perfectly exuded the modest and elegant styling of the brand she is currently promoting.

In the next shot, she wore a royal blue ensemble that highlighted her alluring tall figure and equally-appealing complexion. Along with her outfit is a sleek black belt bag that totally matched the getup. 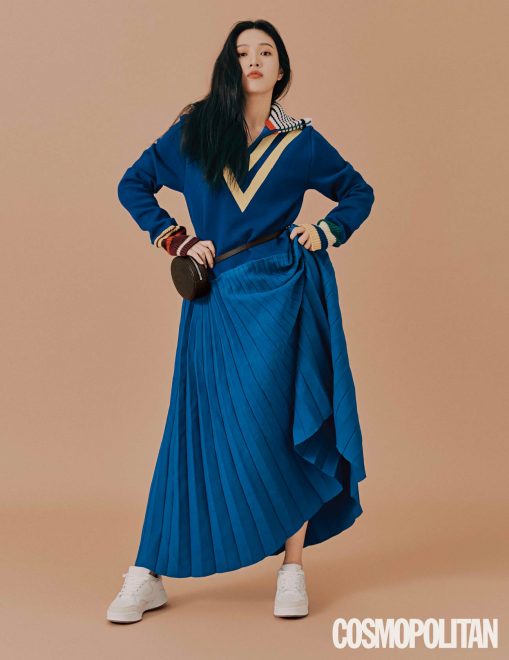 Sweetly smiling in the last photo, Red Velvet’s Joy surely charmed her way to Reveluvs’ hearts with her bubbly side. Wearing an immaculate white top partnered with emerald green blazer and skirt, she likewise donned a trendy black beret and a red chained sling bag. 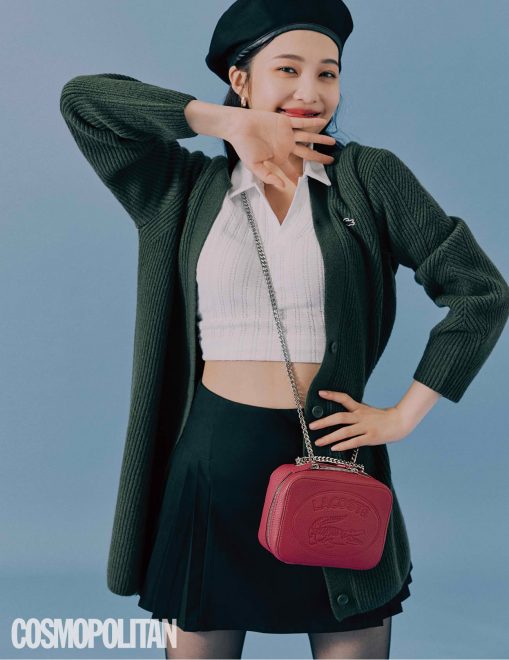 Meanwhile, in other news, Joy together with her fellow Red Velvet members Irene, Seulgi, Wendy, and Yeri, have recently made their comeback on August 20 with the mini-album The Reve Festival: Day 2. Moreover, their latest title track “Umpah Umpah” quickly reached no.1 spot on iTunes album charts in a total of 36 countries.

Hellokpop, as an independent Korean entertainment news website (without influence from any agency or corporation), we need your support! If you have enjoyed our work, consider to support us with a one-time or recurring donation from as low as US$5 to keep our site going! Donate securely below via Stripe, Paypal, Apple Pay or Google Wallet.
FacebookTwitter
SubscribeGoogleWhatsappPinterestDiggRedditStumbleuponVkWeiboPocketTumblrMailMeneameOdnoklassniki
Related ItemsRed Velvetred velvet joyRed Velvet Joy Cosmopolitan September 2019
← Previous Story Red Velvet Reigns As Summer Queens On Worldwide Charts For “Umpah Umpah” Comeback
Next Story → The Boyz Dances Their Way To Top Spot On Domestic And Worldwide Charts With “D.D.D” Comeback