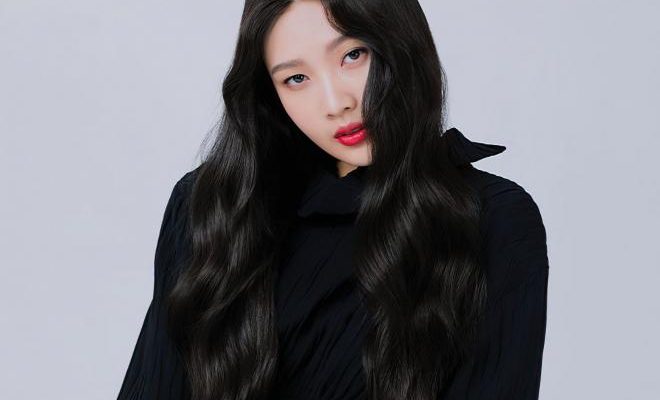 Red Velvet’s Joy is a stunning muse in her recent pictorial for the 20th anniversary special issue of Cosmopolitan Korea.

Red Velvet’s charming member and sub-vocalist Joy exudes a glamorous and sleek aura in her September feature for Cosmopolitan Korea.

The South Korean girl group’s resident it-girl continues to take the role of an ambassadress for the famous cosmetics brand, AVEDA. 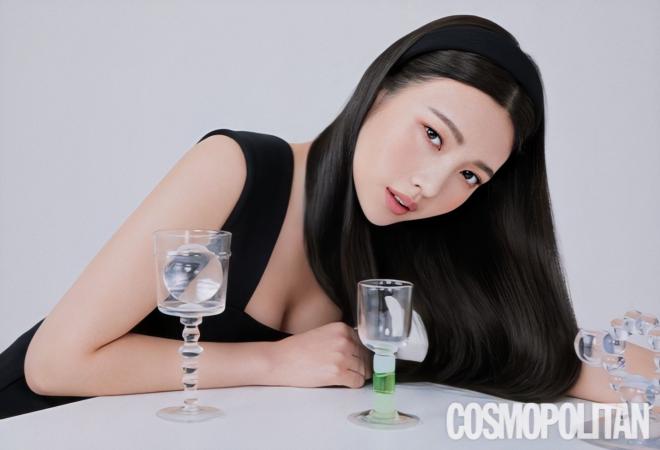 Wearing sophisticated neutral-colored outfits, Joy has made heads turn once again with her timeless and glowing beauty.

Featuring a subtle yet eye-catching makeup look, Joy further nailed the photoshoot with her captivating poses and fixed fierce gaze.

With her thick and glossy hair, the talented idol perfectly enthralls with her natural overall appearance as she models AVEDA’s latest product line, Botanical Professional. 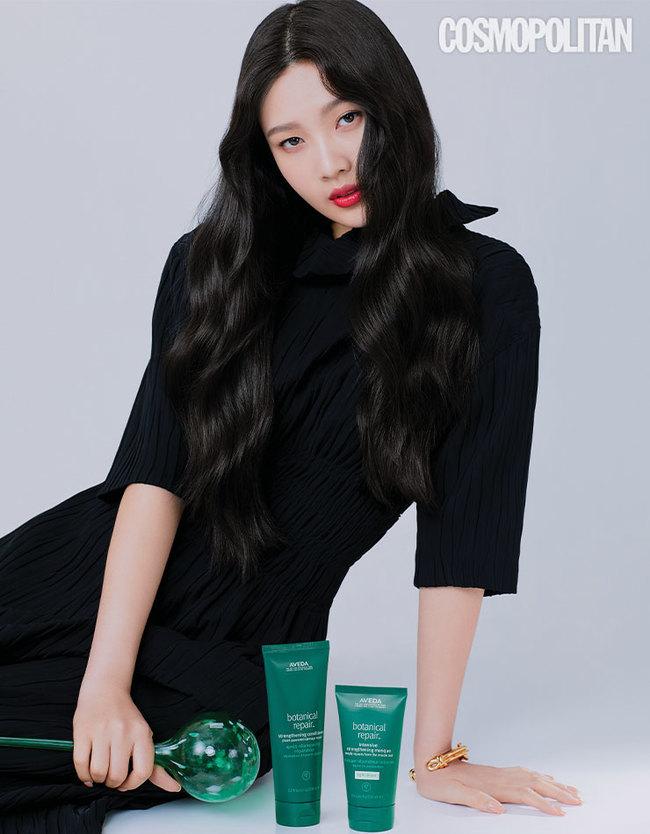 Moreover, Joy also shared her secrets in maintaining a smooth and healthy hair during the accompanying interview for her photoshoot.

“Let’s stick to the basics!” is my motto. I try to massage the scalp by myself and diligently do a hair pack. If you keep doing it every day, you can see that it gets better little by little,” she said. 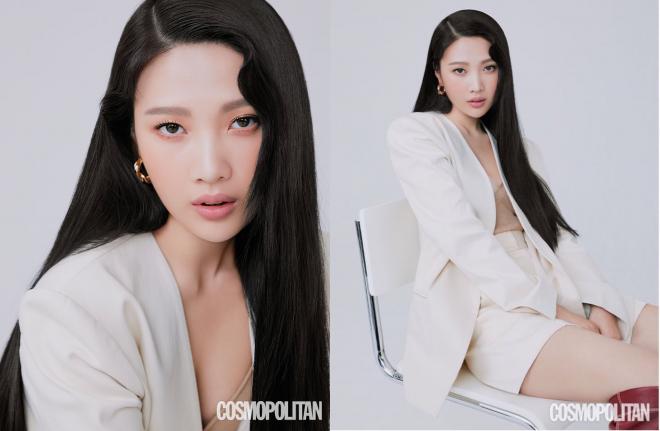 In addition, when asked about being the cover girl for the lifestyle magazine’s special edition, Joy mentioned that she will always remember the opportunity as a special one.

“I think participating as one of the 20 cover models for the 20th anniversary is of great significance and thanks!,” the idol further stated.

Subsequently, Joy’s full interview and her enthralling pictorial will be available in the September issue of Cosmopolitan Korea’s magazine.

Moreover, other content such as the motion cover featuring the talented singer will be available on the magazine’s official website and social media channels.

Photos and Videos from Cosmopolitan Korea