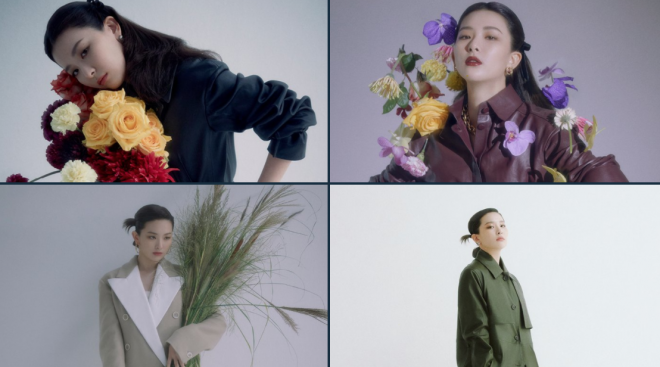 Red Velvet’s Seulgi will appear in the October issue of ELLE Korea, where readers can admire her elegant beauty.

ELLE Korea had posted a photo shoot of Red Velvet’s Seulgi on September 23, which is scheduled to be released in its October issue.

The magazine described Sulgi’s beauty as “elegant and classic, different from the lovely charm.”

Seulgi is the epitome of perfection wearing couture outfits from the Italian luxury brand Salvatore Ferragamo. She can be seen wearing a variety of styles; from oversized coats to debonair trench coats. She also puts on suits and dresses elegantly. The close-up of her with the flowers is where she shows off her blended beauty and intense feminine charm.

More photos of Seulgi below: 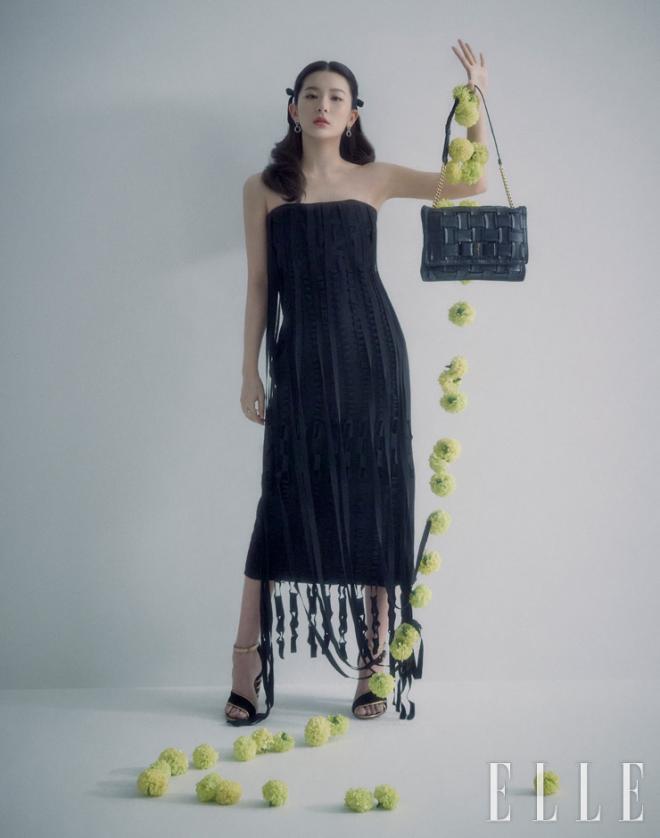 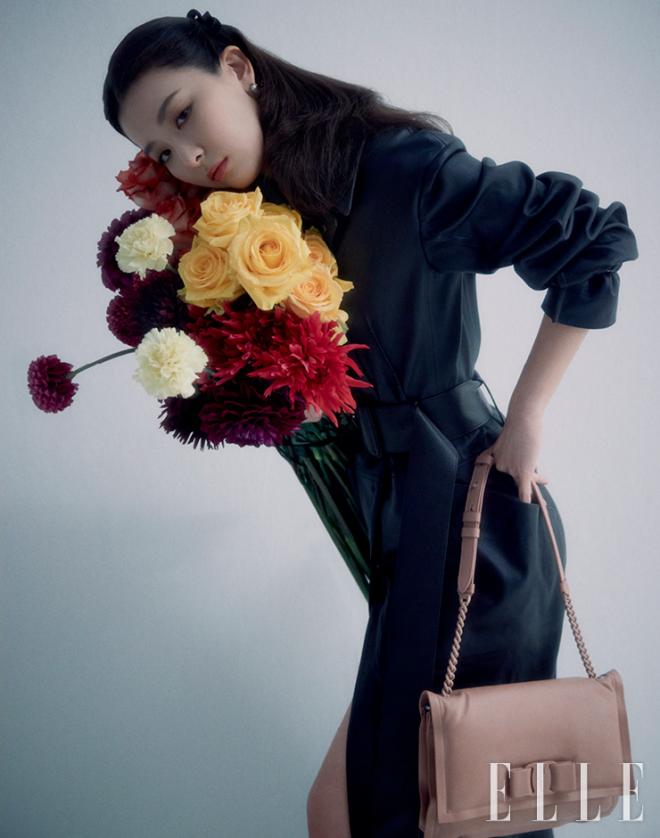 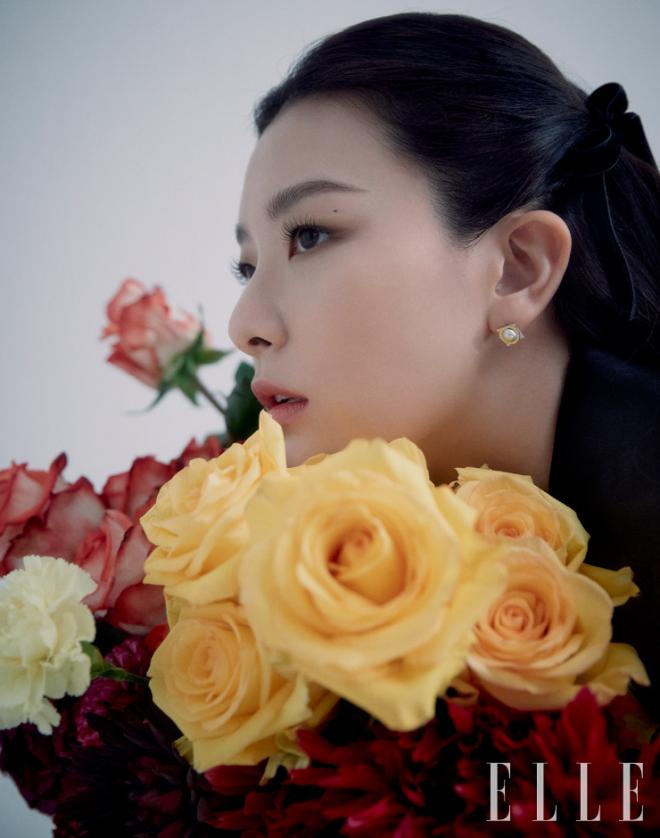 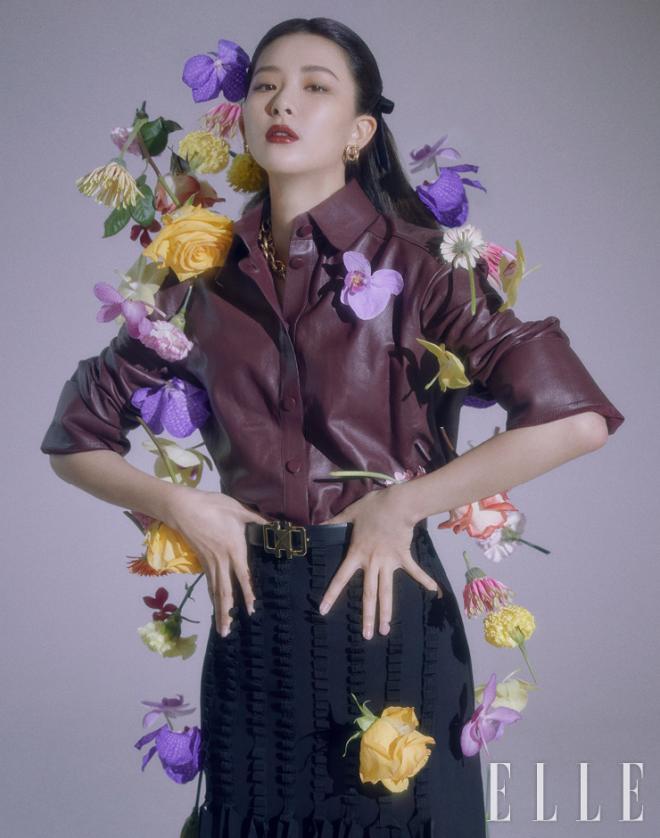 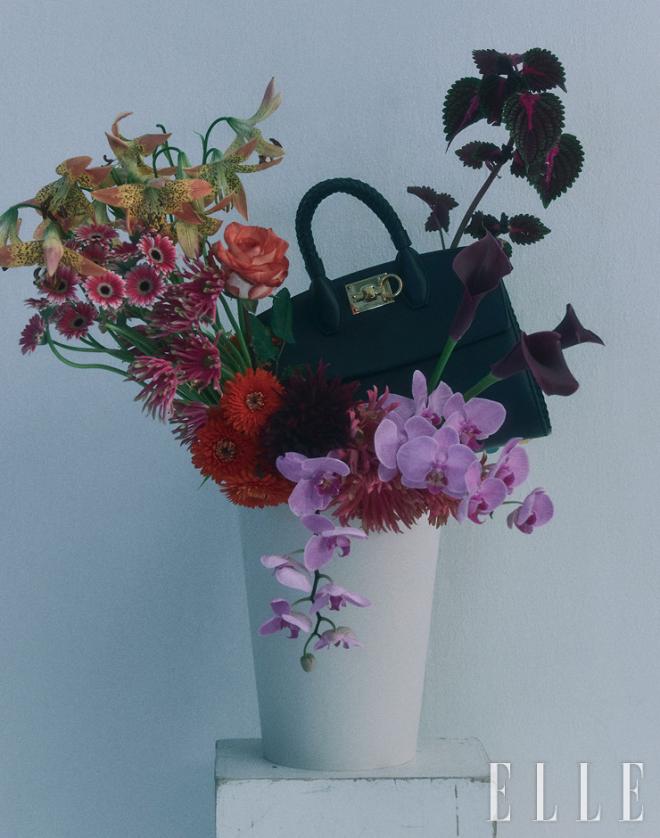 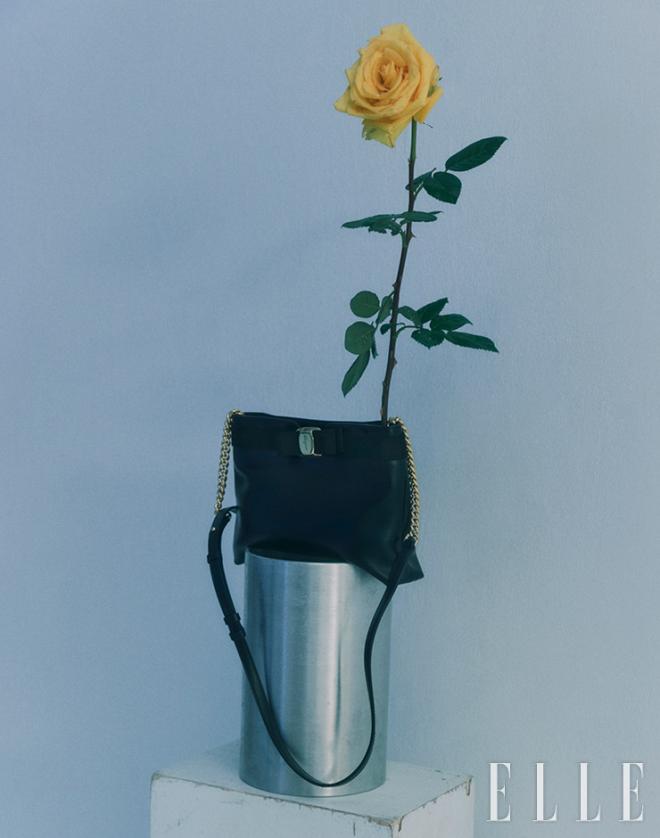 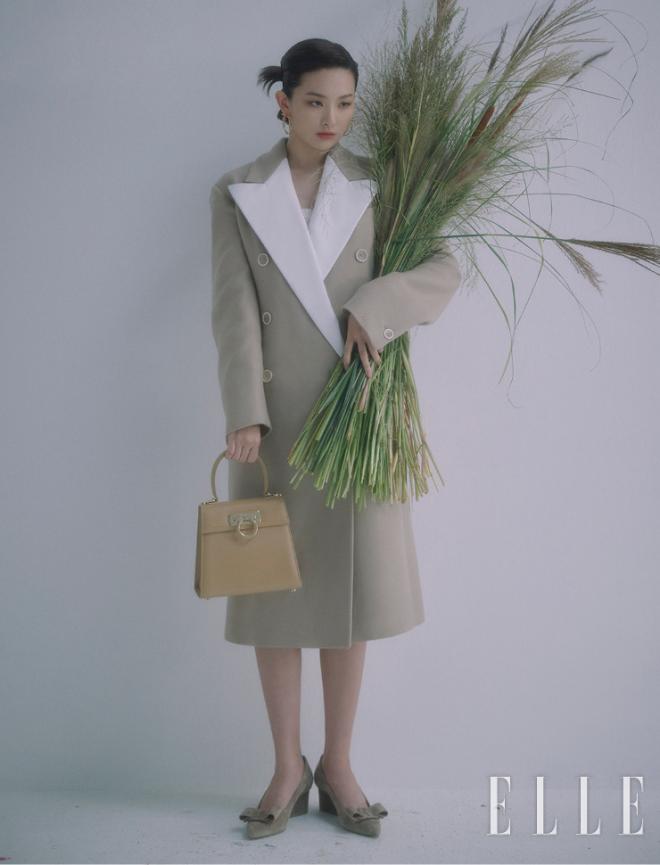 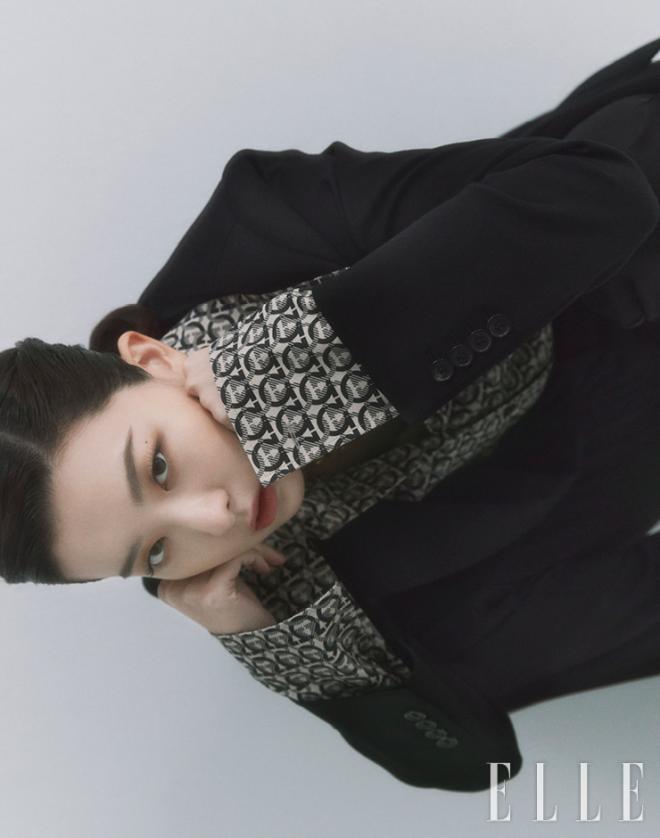 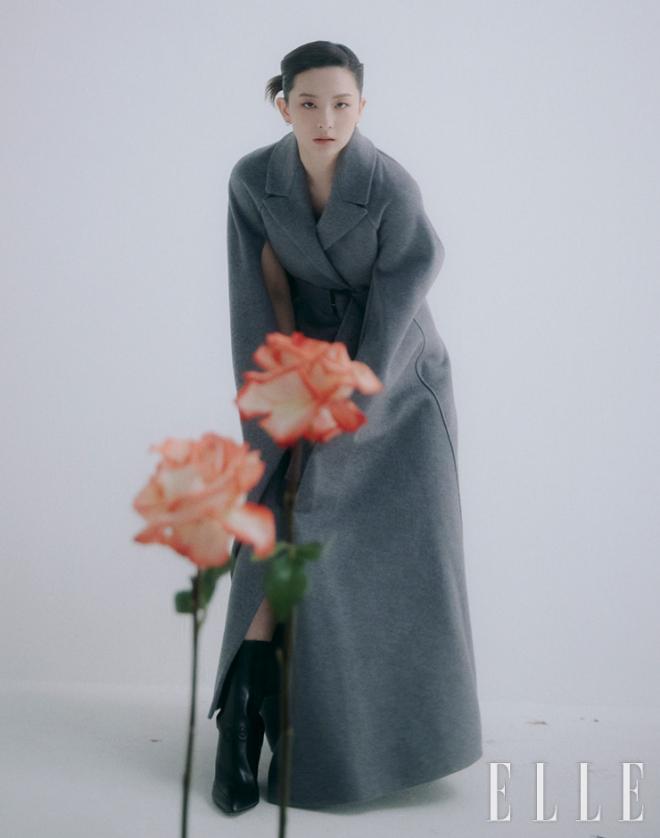 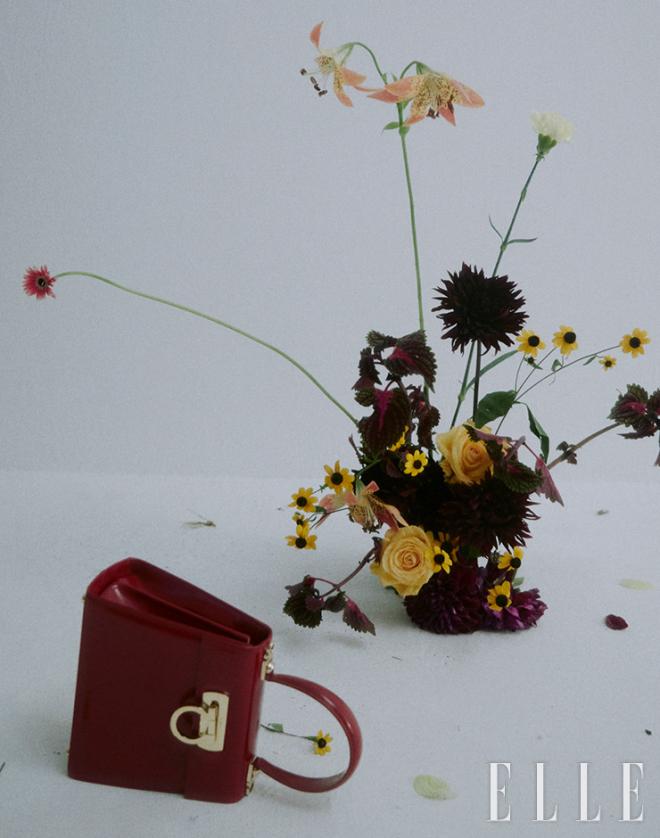 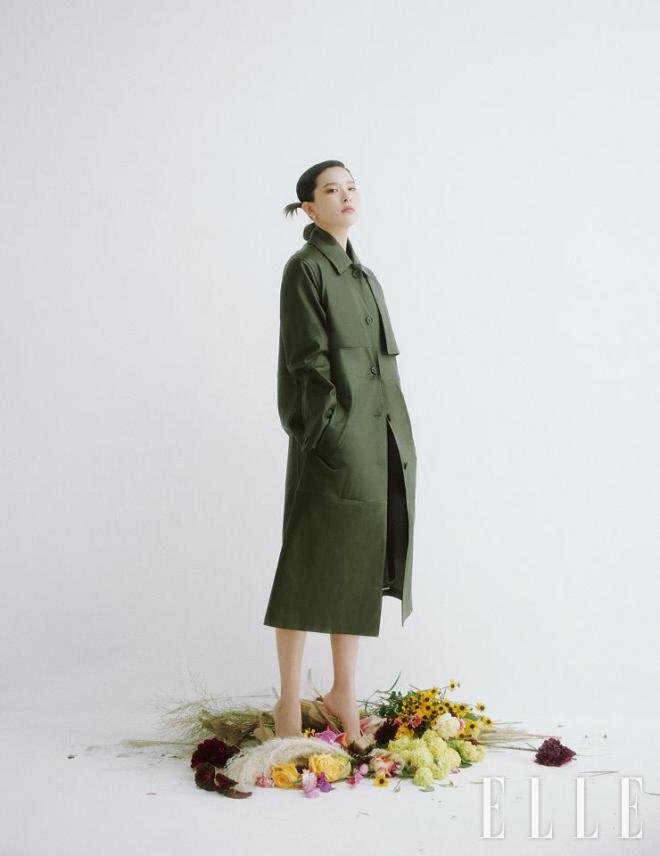