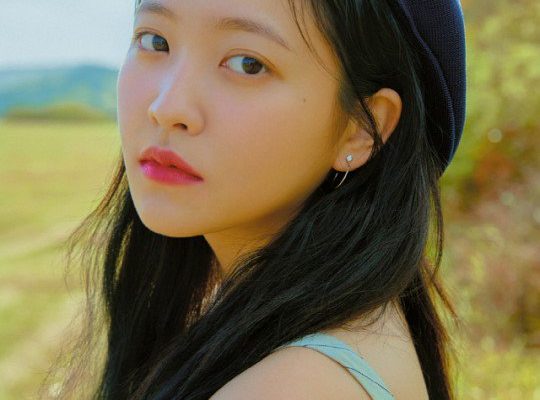 Red Velvet’s Yeri will be showcasing visuals as bright as the sun in Grazia Korea’s May issue.

Red Velvet’s maknae is gracing the pages of Grazia Korea next month! In a photo shoot with the magazine, Yeri showed her youthful charms with a photo shoot in sunny Hawaii. 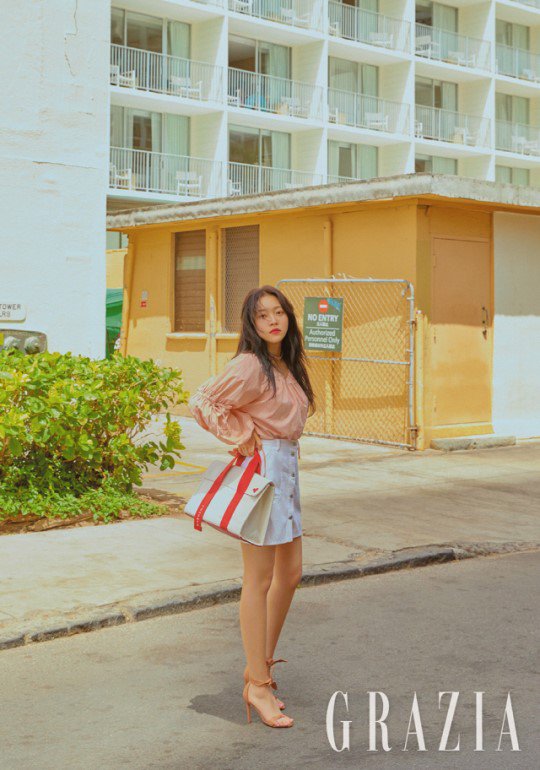 The 21-year-old beauty displayed her warm visuals and unique charms in the photo shoot. Clad in a flowing green dress, Yeri showcased her stunning visuals to the camera. Reveluvs can look forward to witnessing Yeri’s versatile looks in the May issue of the magazine. 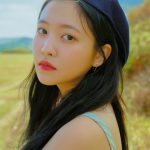 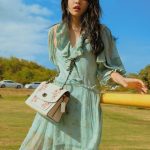 Yeri also sat down for an interview with the magazine, where she talked about her solo song, “Dear Diary”. The song was self-written, released through SM Station last March. In the interview, the maknae explored her inspirations behind the song.

“Because I debuted at such a young age, I was always asked ‘what do you think will change the most when you turned 20?’, and at the time 20 was such an overwhelming concept to me,” Yeri confessed. “Once I became 20, nothing really changed. It was more of a time period where I wasn’t the best at comforting and looking after myself.” 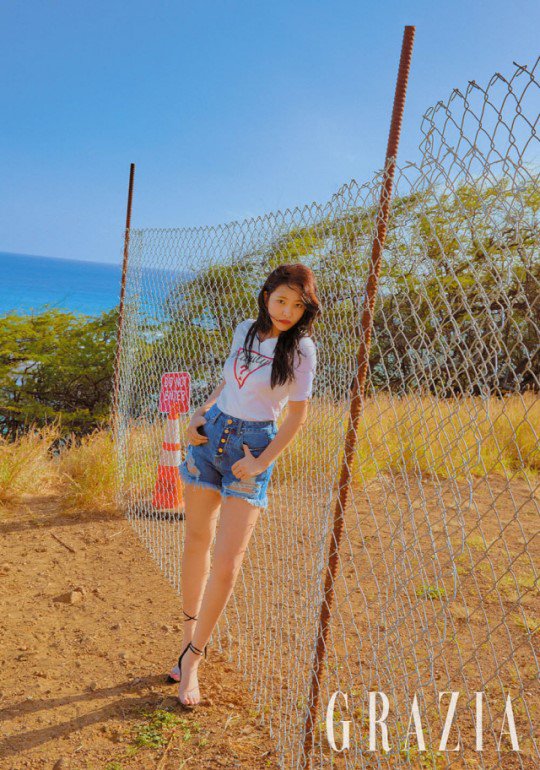 When asked about the comforting nature of the song, Yeri explains how the song serves as a reminder for herself. “There is a line that goes ‘you don’t need to dress up, you don’t need to be nervous’ and that actually comforted me a lot.” She also tells how she struggled with taking care of herself, but now she makes an effort to do that whenever she has free time.

Hellokpop, as an independent Korean entertainment news website (without influence from any agency or corporation), we need your support! If you have enjoyed our work, consider to support us with a one-time or recurring donation from as low as US$5 to keep our site going! Donate securely below via Stripe, Paypal, Apple Pay or Google Wallet.
FacebookTwitter
SubscribeGoogleWhatsappPinterestDiggRedditStumbleuponVkWeiboPocketTumblrMailMeneameOdnoklassniki
Related ItemsGrazia KoreaRed VelvetYeri
← Previous Story Uee Shows Off Modern Elegance And Timeless Beauty In Harper’s Bazaar Photos
Next Story → TXT Flaunts Sophisticated Aura In Cinematic Photoshoot With W Korea