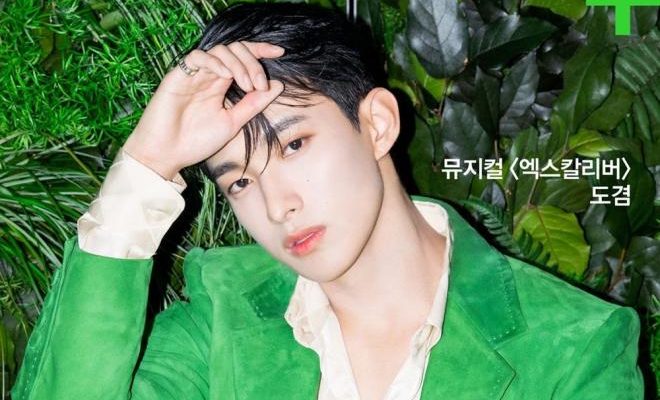 DK of powerhouse boy group SEVENTEEN unleashed his dapper and unparalleled charms in his latest casual-themed photoshoot with Theatre+ Magazine. 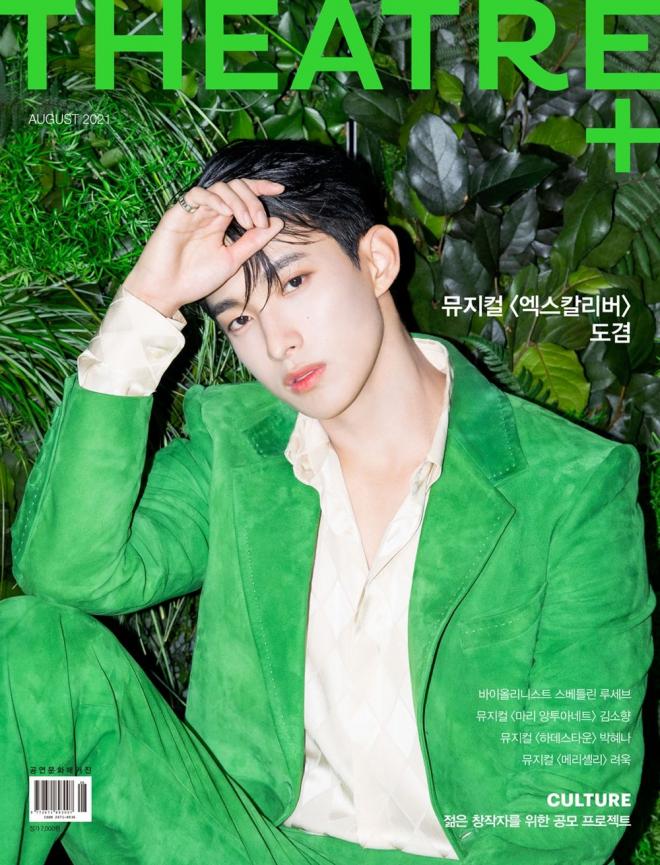 Sporting various attractive outfits ranging from laid-back to extremely fashionable ones, the multitalented idol graced the pages of the lifestyle magazine with his alluring beauty.

Shot against leafy and underground-themed backdrops, the artist further stood out and complemented the mysterious vibe of the photoshoot by displaying his manly aura and overflowing charisma.

The bold styling and use of vibrant colors added a different touch to the whole shoot. In a way, such tweaks perfectly match DK’s bubbly personality and warm image, making the feature more remarkable and memorable especially to fans.

While flaunting his admirable and solid physique, the idol made many heads turn with his ravishing poses and endearing facial expressions. 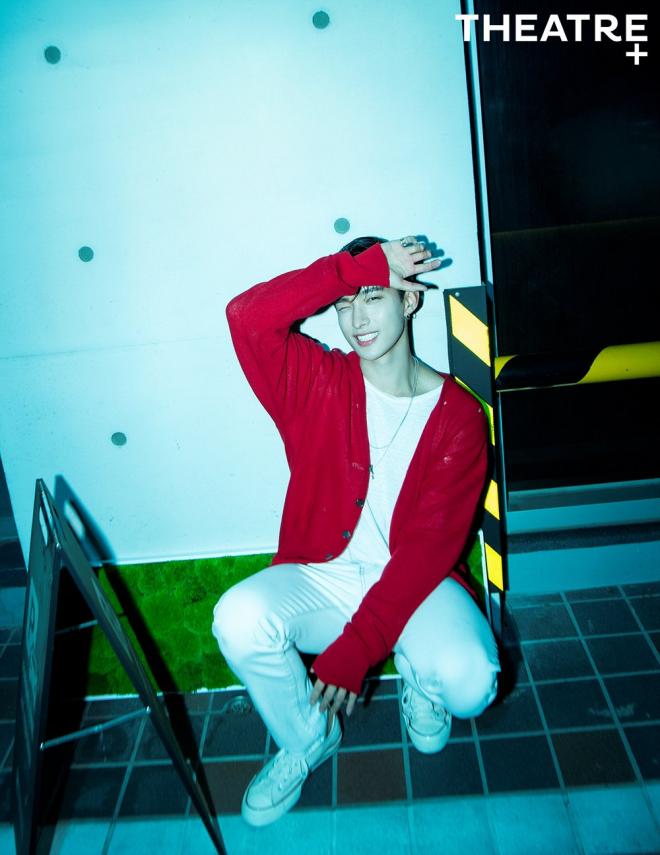 His stern yet loving gaze revealed his amazing projecting skills, while catching the attention of CARATs all around the world.

One of the photos released even showed DK wearing his brightest smile, which gave off a very interesting contrast to the unpredictable theme of the shoot.

DK recently made his comeback to the K-Pop scene, along with his fellow SEVENTEEN members with their 8th mini album Your Choice.

Now that the promotions are over, the idol is currently gearing up for his role as the main lead “Arthur” in the upcoming musical Xcalibur.

When asked about how he felt about participating again for another reinterpretation of the said offering, DK shared that he was so moved, pleased and happy that he got chosen again to play a key role.

He added, “The first thought that came to me was, ‘For this performance, I want to show an image of ‘Arthur’ who has grown more than when I did it two years ago.'”