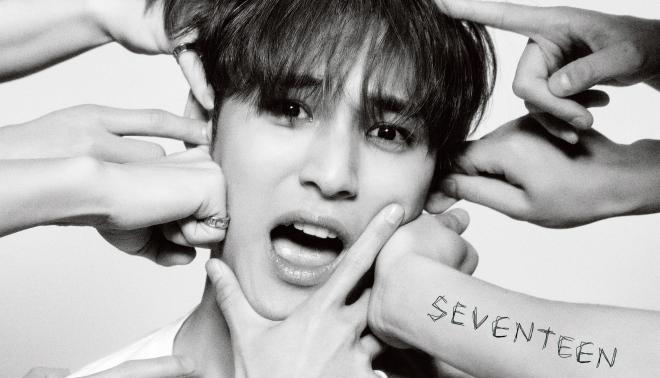 SEVENTEEN are “going” to delight fans as they gear up to unveil their first self-produced magazine!

SEVENTEEN took to their official SNS and released a pre-order schedule along with the image of the back cover of their self-produced magazine. Titled “GOING”, the pictorial revealed so far for the same, highlights the group’s various charms in the finest way. 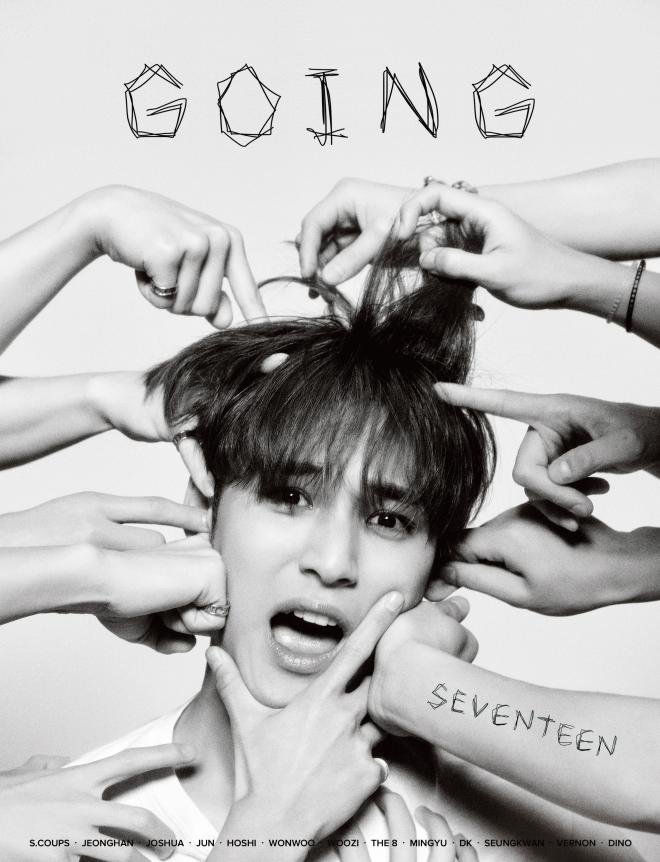 The magazine is part of the project of SEVENTEEN’s original content called Going Seventeen 2020. During one of its episodes, it was revealed that member Mingyu was the one who came up with the idea for “GOING”. Moreover, each of the members also took part in the overall pictorial – all from shooting to design, editing, to styling.

The aforementioned back cover of the magazine was designed by Mingyu, who took charge as the photographer for the project. The beguiling black-and-white back cover features the rapper brightening up the ambiance with his lively expression. The hands of the members are seen surrounding him in a playful manner in the striking image. 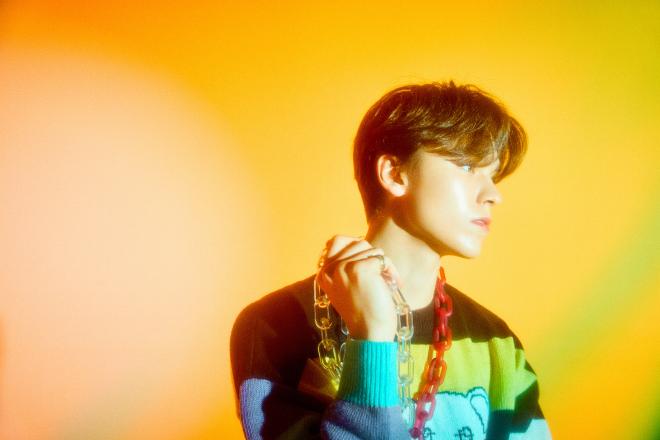 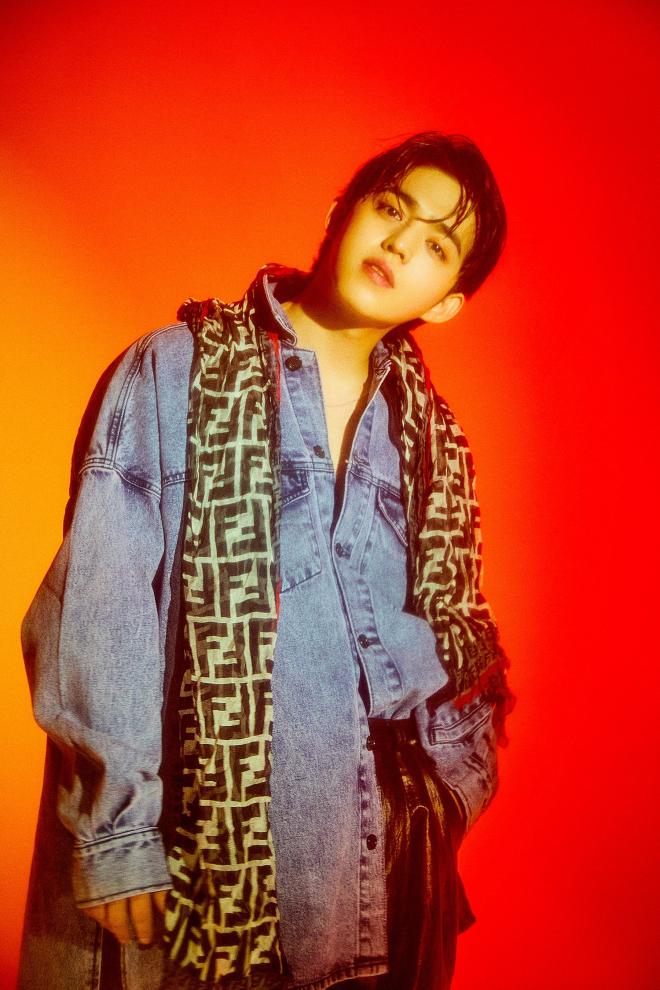 Besides this, individual cuts of the members S. Coups, Joshua, Wonwoo, and Vernon were released sequentially to further amplify the excitement of fans for the soon-to-be-released magazine. The aesthetic cuts truly showed off the members’ extraordinary style via high-quality stills despite being self-made.

Showcasing that SEVENTEEN are “idols” in the truest sense, the boys announced they will be donating some of the proceeds from their magazine. Preorders will be held through the fan commerce platform Weverse Shop from February 15 to February 21. More details can be found through the app or the website. 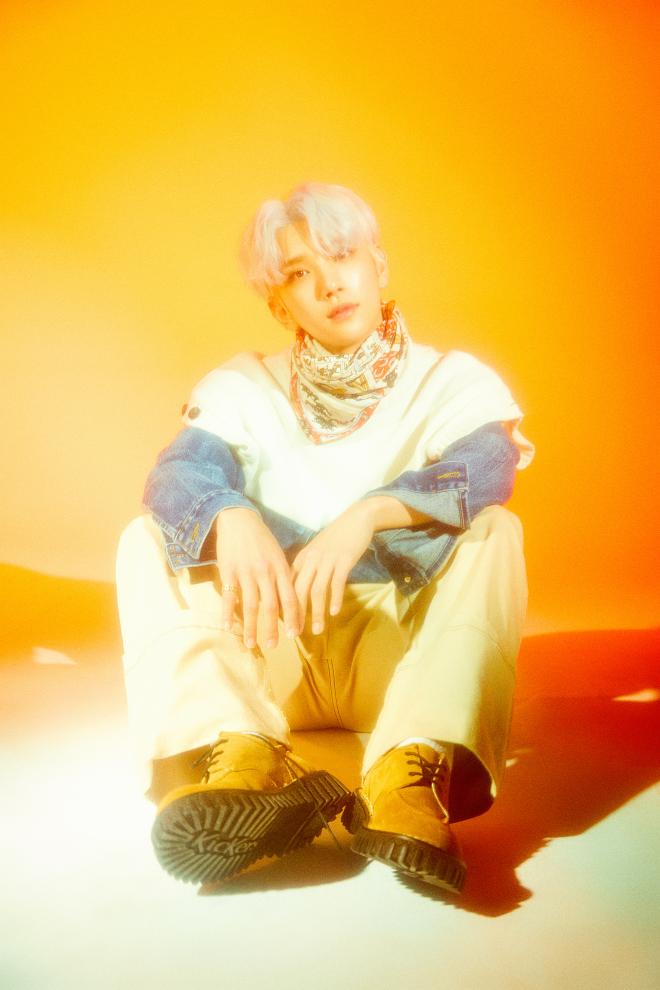 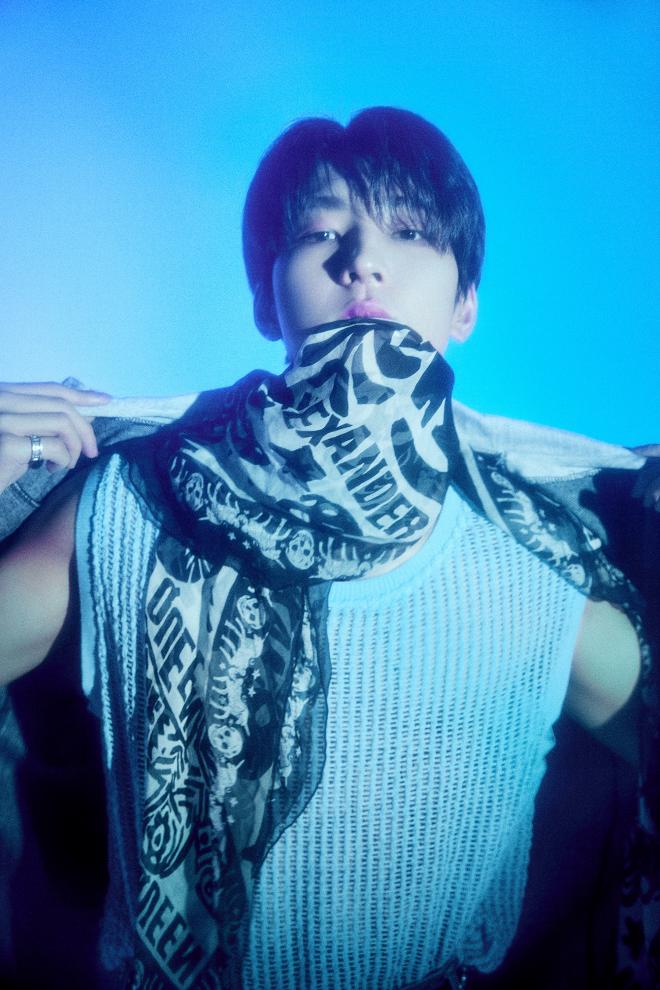 Meanwhile, SEVENTEEN has showcased their limitless growth and has established themselves as an iconic group. From self-production to building a solid narrative from their albums, the group is planning to continue their ever-rising success in 2021.

Starting with surprising everyone by challenging the new genre of pictorial production, SEVENTEEN will be showcasing authenticity and artistry through their self-produced magazine “GOING”.