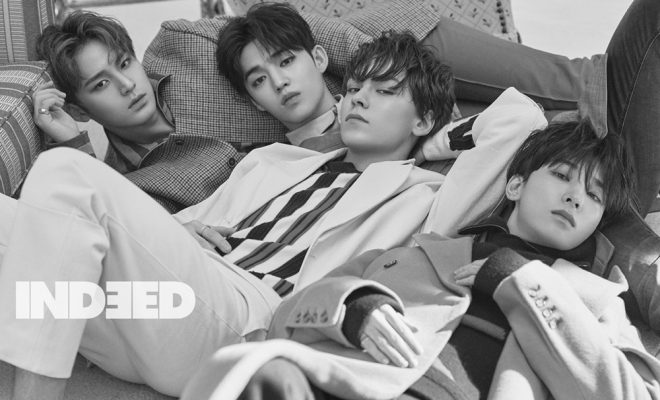 Make way for the visual gods — we mean, the hip-hop team of SEVENTEEN!

If S.Coups, Wonwoo, Mingyu, and Vernon of SEVENTEEN approach us and say they are descendants of Aphrodite, the Greek goddess of beauty, we would agree without batting an eye.

Anyone who sees them will agree that, yes, they are beautiful. And as their latest photo shoot for Indeed magazine shows — visual gods. 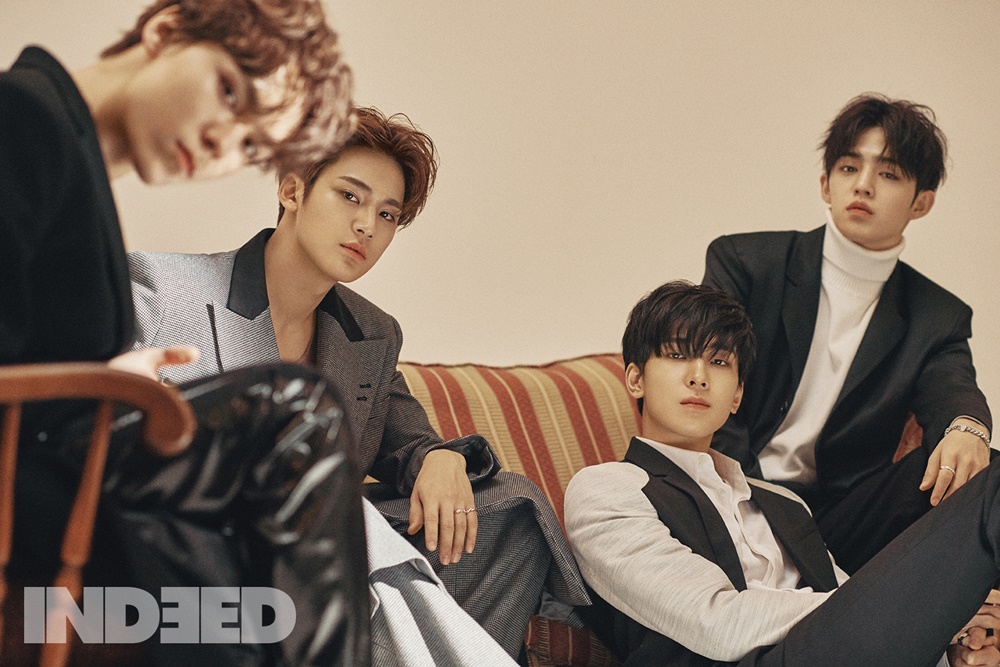 SEVENTEEN’s hip-hop team members captivate with their outstanding looks. Gazing strongly at the camera with their stone-cold expression, they look like the bad boys our parents warned us about. However, with closer inspection, they seem like tsundere — initially cold and gradually becoming warming.

S.Coups, Wonwoo, Mingyu, and Vernon appear to have come straight out of a manhwa. Their deep maturity and masculine beauty emanate strongly even with a black-and-white photo.

With a theme of “wild tailoring”, the boys show variations of classical tailoring, which are dotted with breathtaking silhouette and bold details. In fact, it perfectly suits them as they appear trendy and picture-perfect for Indeed magazine’s November-December issue. 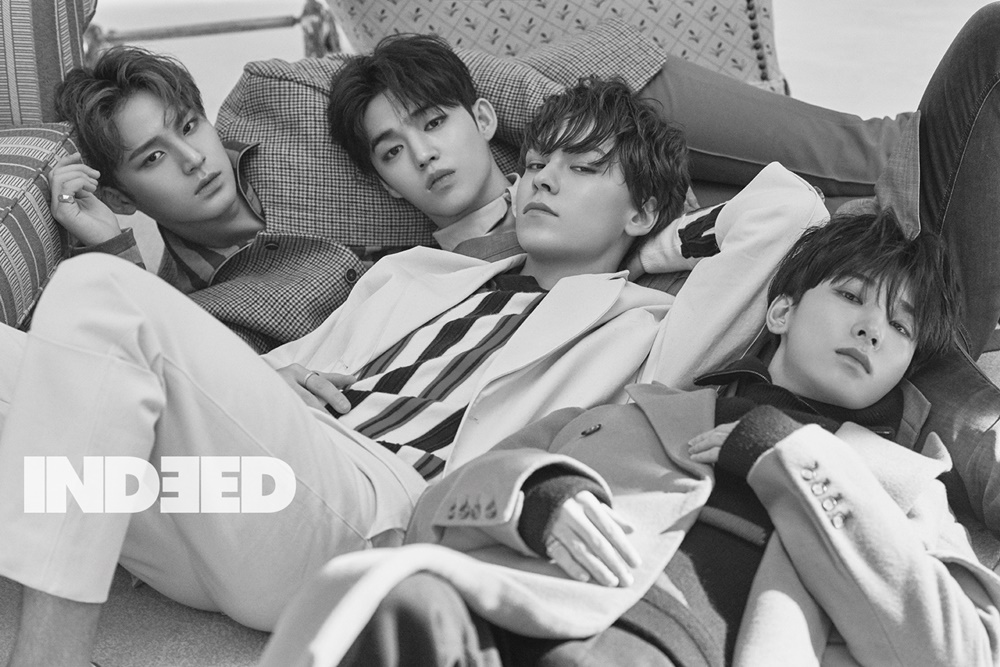 In other news, SEVENTEEN recently wrapped up its 2018 SEVENTEEN ‘Ideal Cut – The Final Scene’ in Seoul on November 3 and 4. They gathered a total of 25,000 fans in sold-out concerts at the Olympics Gymnastics Arena.