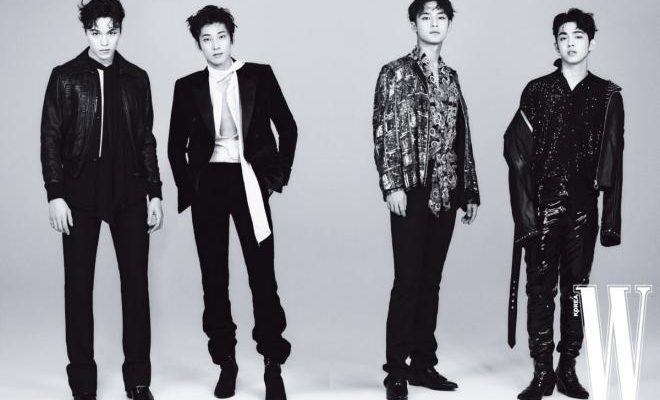 The hip hop unit of well-loved K-Pop boy band SEVENTEEN treats fans with their visual-blinding looks and sophisticated auras as they participated in a recent photo shoot with W Korea. 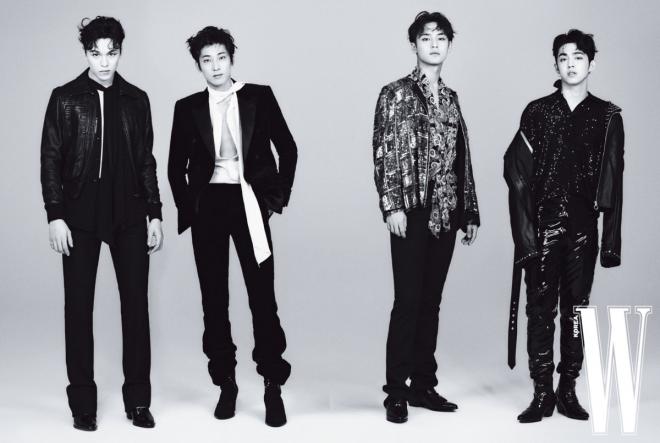 Proving their admirable versatility, the idols pulled off various stylish ensembles during the pictorial, albeit the black-and-white photos. The unit also showed a more mature side this time as members Wonwoo and Mingyu gave a sneak peek to their fit builds. 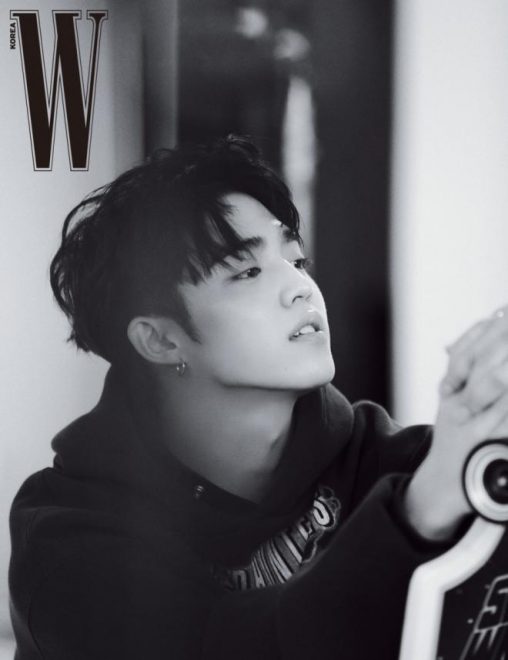 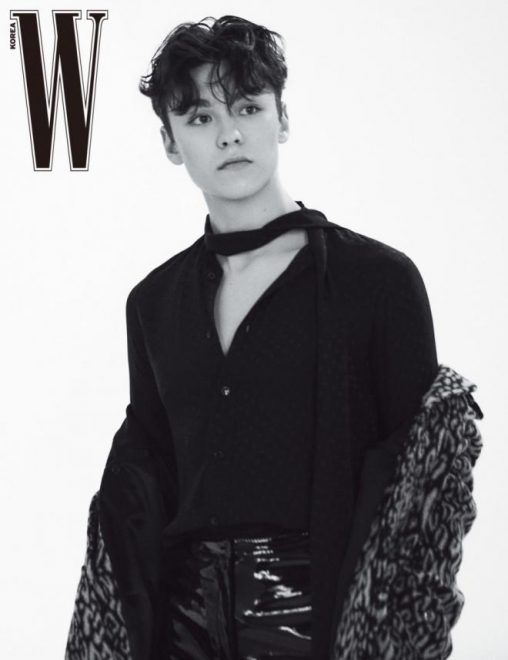 Aside from capturing fans with their charismatic shots, the hip-hop unit likewise gamely participated in an interview.

Asked on their goals for SEVENTEEN’s latest album Semicolon, Wonwoo first shared, “Instead of the number of album sales, our main goal is to deliver of message to more listeners. More people have to listen to our music for our message to be heard.” 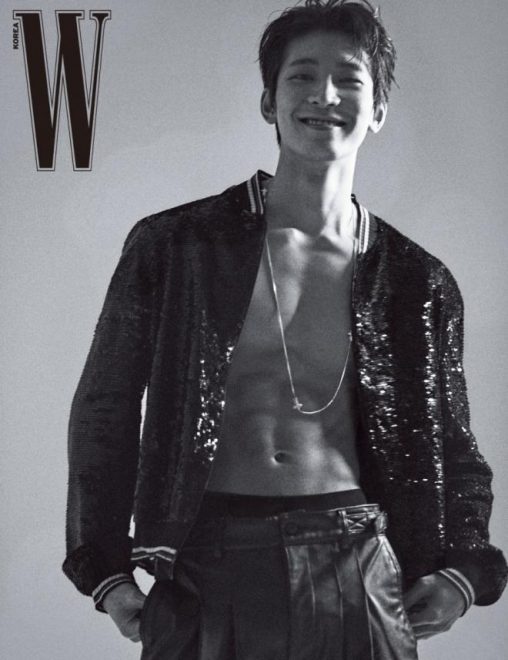 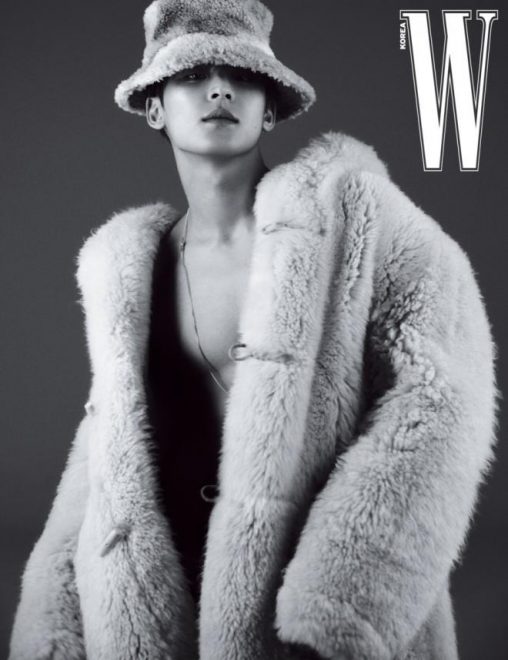 Hoping to continue delivering meaningful music to fans, SEVENTEEN’s beloved leader, S.Coups, revealed his wish to promote with his members for a long time. “Whatever decisions we come up with, I’ll respect it but I want to continue with them. I’ll lead the way to make that happen for us,” he said.

Meanwhile, fans can see more fascinating photos of SEVENTEEN and know more about their interview by visiting W Korea page.