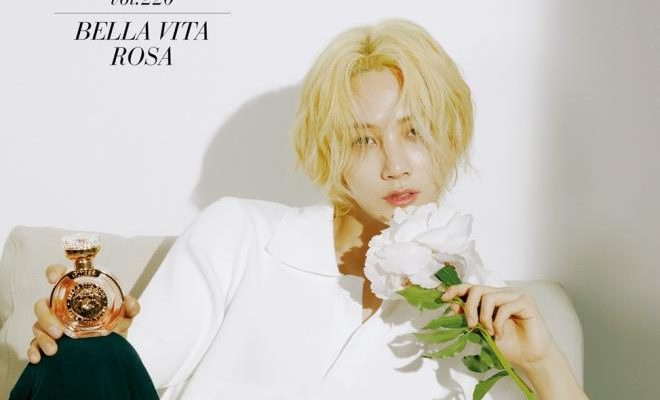 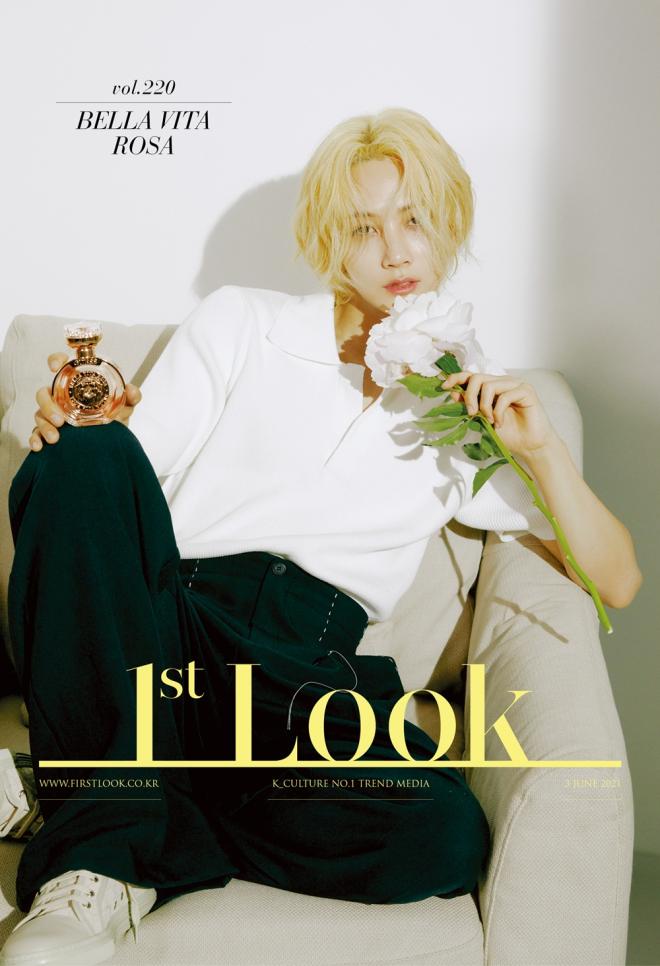 Perfecting the rosy theme of the pictorial, the SEVENTEEN member aces the shots while exuding refreshing charms with his cool and elegant poses. 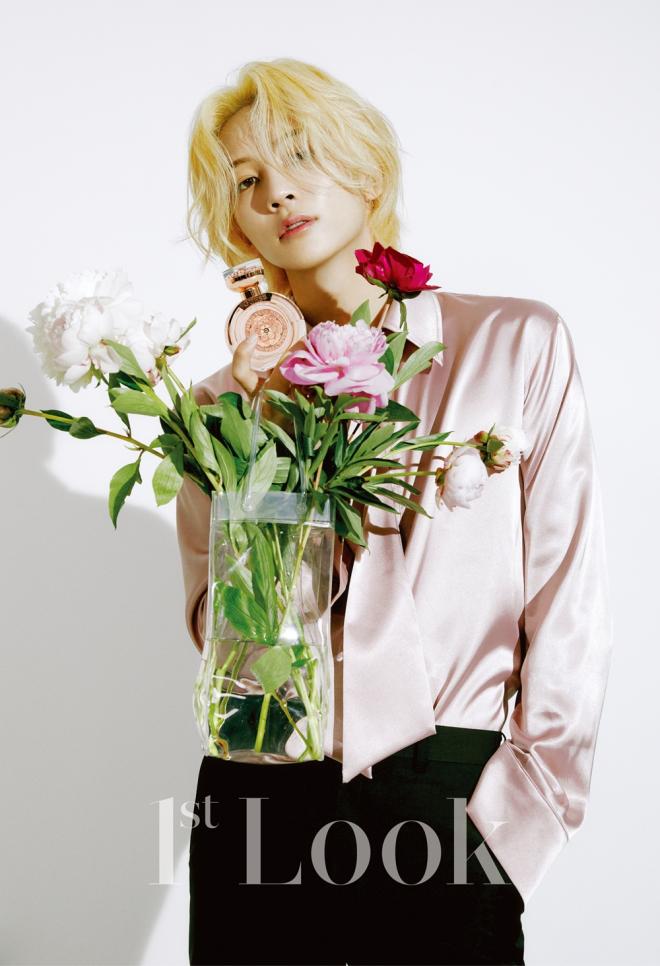 Aside from lending his breathtaking visuals, Jeonghan likewise gamely participated in an interview after the photoshoot.

“I didn’t have any greed for personal pictorials or activities. It was my first time doing a schedule in an environment without members, so it was difficult, fun, and exciting,” he said.

When asked why it is difficult for his members to defeat him on their own variety show GOING SEVENTEEN, Jeonghan answered, “It’s luck. I’ve been lucky all my seven years. No, actually 27 years of my life. So, while taking vitamins, I always think, ‘How lucky I am to be able to do this job. I need to take care of my body.’ I think it’s because I’m lucky as well that’s why I was able to participate in a pictorial like this.” 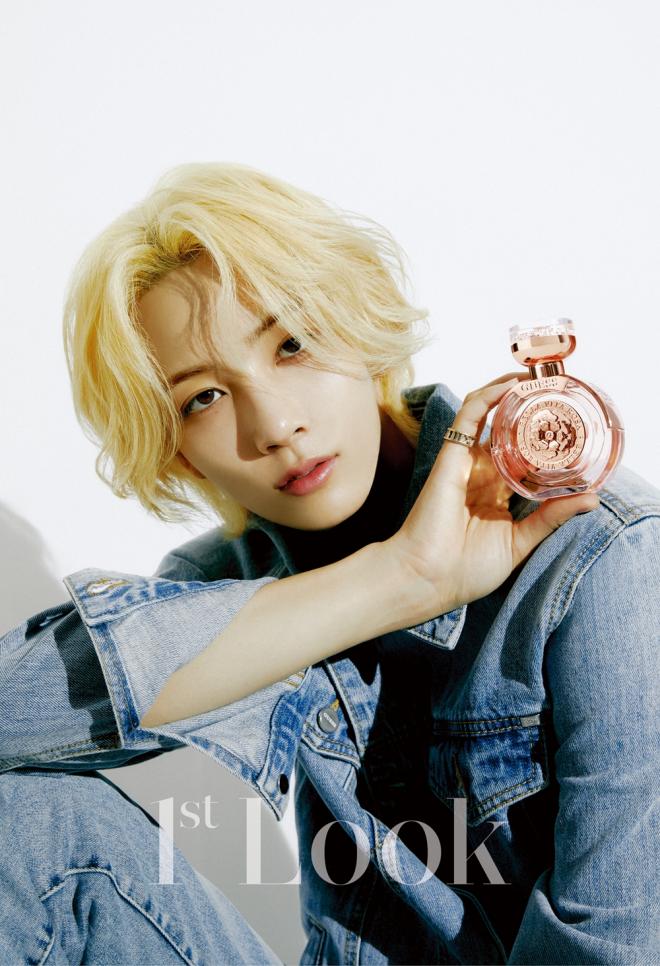 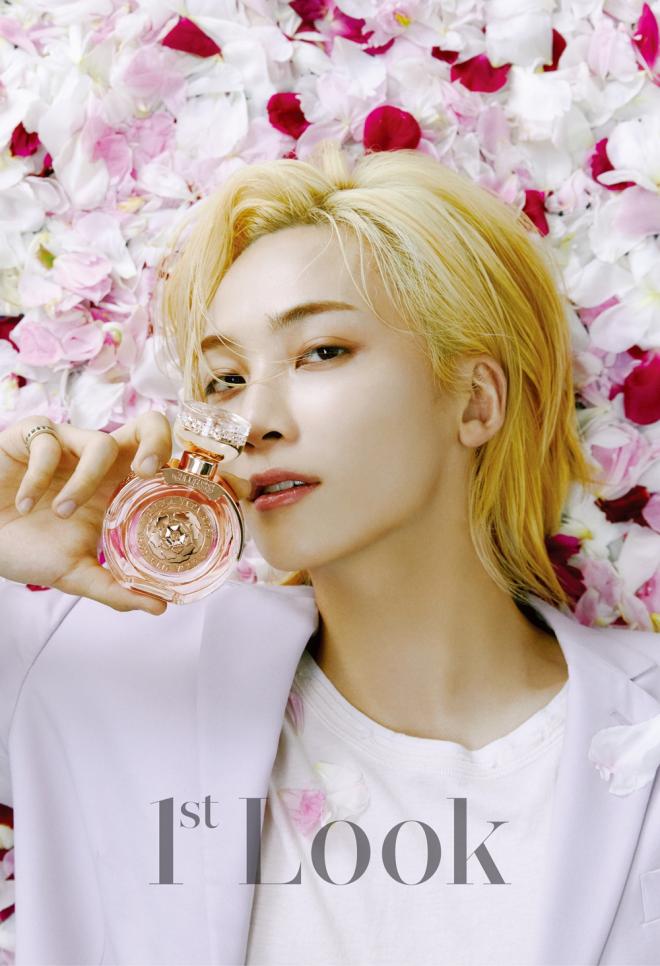 Fans can see other stunning photos of SEVENTEEN’s Jeonghan and know more about his interview through 1st Look’s 220th issue, which will be released on June 3.