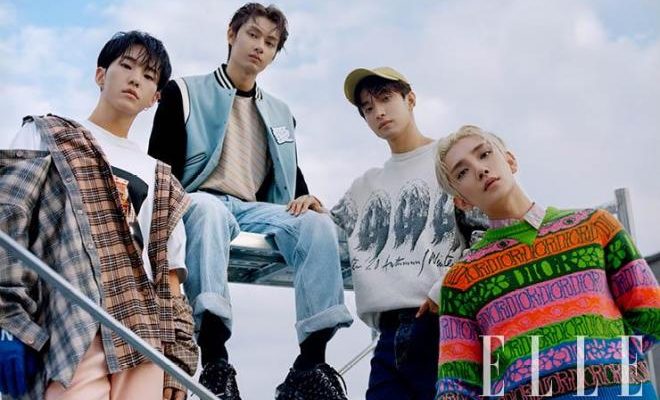 SEVENTEEN chooses to get candid in their recent interview and pictorial with ELLE Korea.

For its upcoming November issue, ELLE Korea will be featuring some of the charming members of SEVENTEEN — Joshua, Jun, Hoshi, and DK. With their newly released self-produced special album Semicolon, the members reveal how its title track “HOME;RUN” relate them. 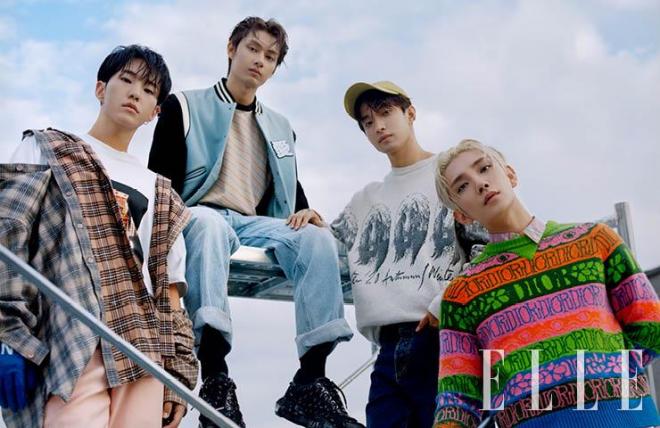 The pictorial focused on capturing the members’ free emotions. Despite a tight schedule ahead of the release of their album, the four remain energetic, like they’ve always been.

In an interview during the photo shoot, SEVENTEEN share their thoughts on their special album dedicated to the youth — Semicolon.

The group’s main vocalist DK said, “The purpose of our album is to encourage the youth who are going through difficult times, to take a break and enjoy life.”

Showing his affection for the song, SEVENTEEN’s powerful dancer Jun expressed, “The title track “HOME;RUN” conveys the lyrics ‘We do what we say with no fear.’ And I think these words best describes us. 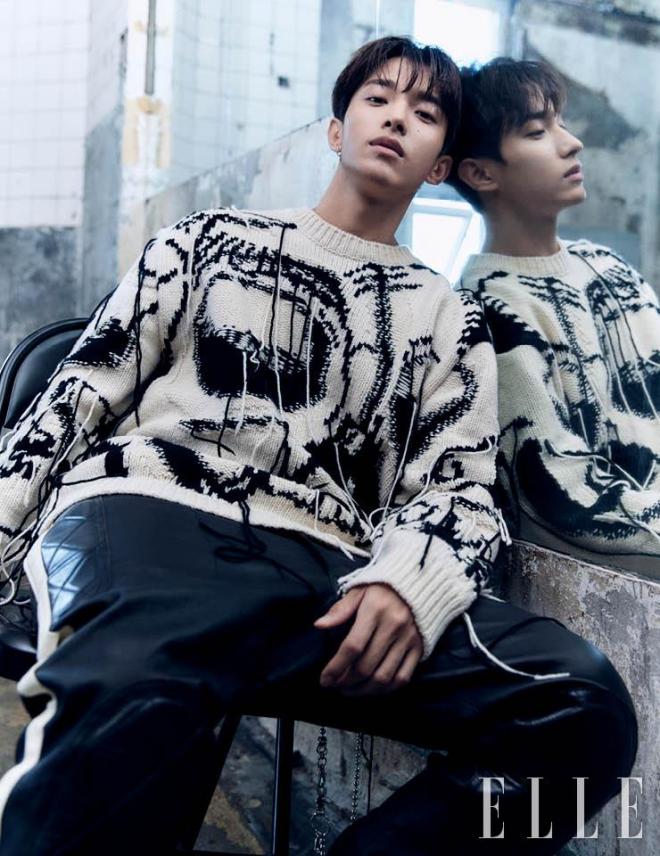 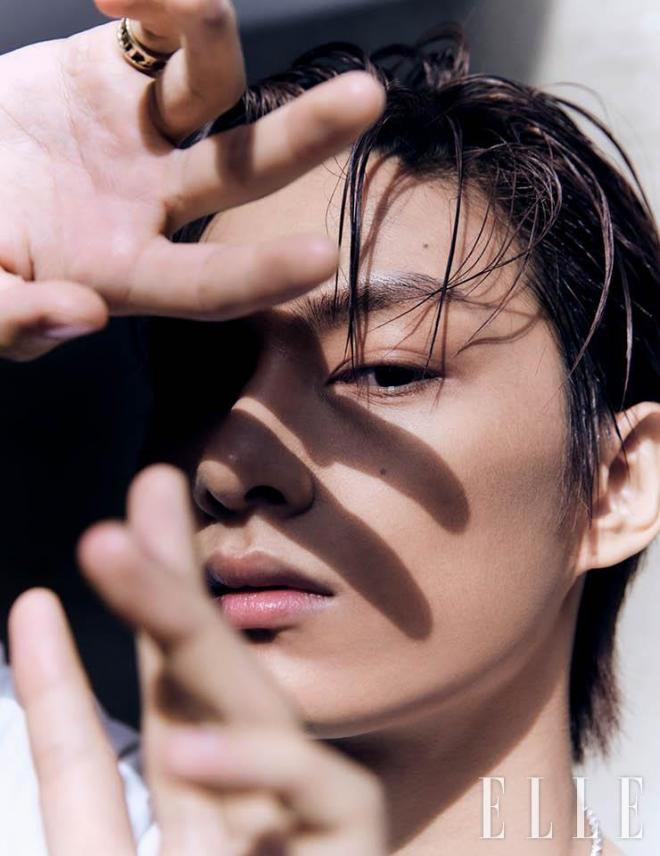 Going strong in their sixth year, SEVENTEEN continuously shows a very special and strong bond not just as co-artists but a deep connection as one family. On the topic of being close to the members, Joshua said, “We spend time together even when we’re resting. Because of that, I think I can say I am happy.”

Furthermore, Hoshi expressed, “It may sounds obvious, but we’re really close friends. I’m really confident these days. I’m looking forward to what kind of story we’re going to write down in the future. 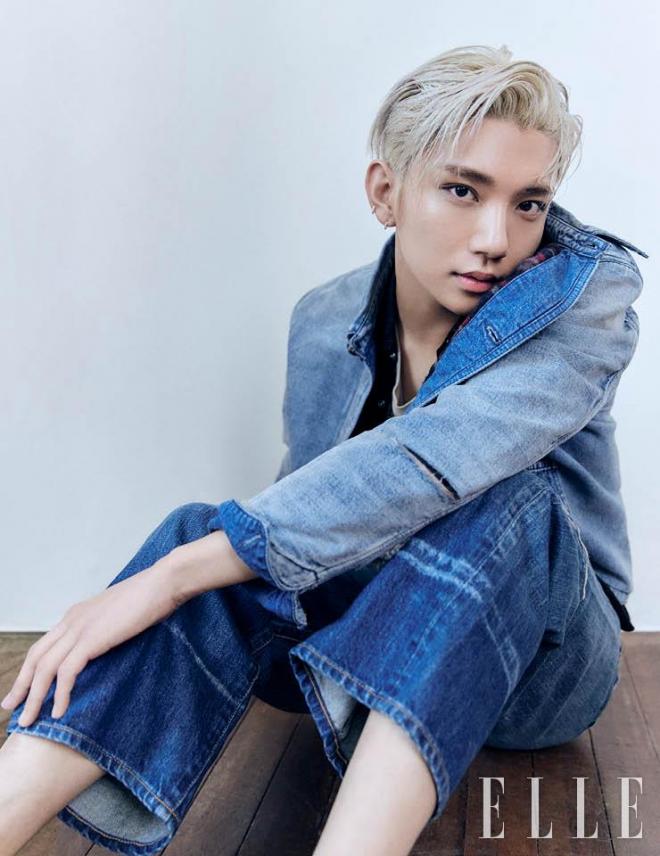 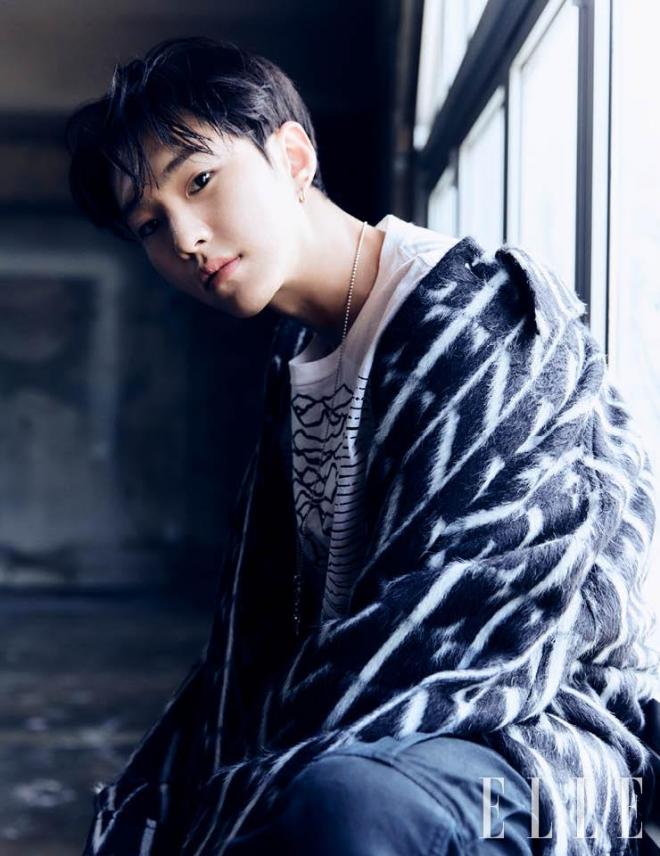 Meanwhile, SEVENTEEN started its full-fledged activities on October 19 with the release of their special album Semicolon and music video for “HOME;RUN”.

More photos and the full interview featuring SEVENTEEN’s Joshua, Jun, Hoshi and DK are available in the November 2020 issue of ELLE Korea.