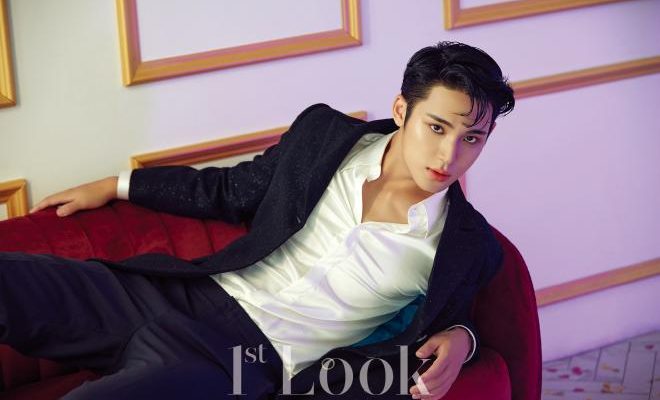 SEVENTEEN’s Mingyu is nothing but a fine and dashing gentleman in his newest feature with 1st Look Magazine!

Mingyu of powerhouse K-Pop boy group SEVENTEEN veers towards a holiday-inspired aesthetic to flaunt his amazing visuals in his recent pictorial with 1st Look Magazine. 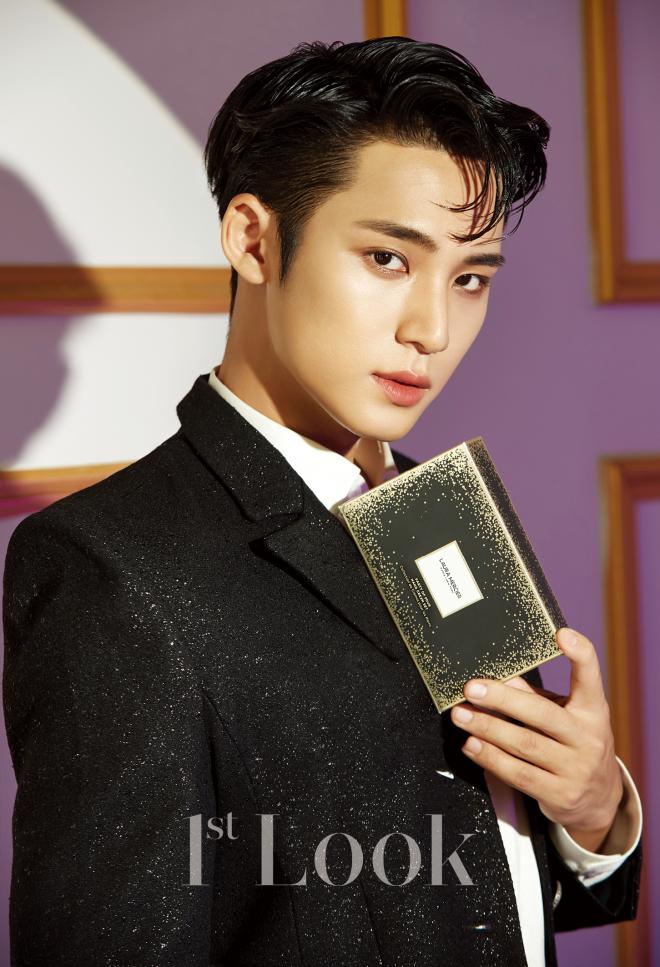 The talented and dazzling idol decorated the pages of the top magazine with his commanding aura and flawless beauty. The businessman-like concept perfectly suits Mingyu’s image in real life. He even looks good in any suit, whether red or black-colored ones, proving how versatile he is.

Shot against bright-colored settings, the pictorial made the artist stand out, along with his incredible physique and bulky yet well-proportioned figure. Acting as if giving spectators a wonderful present, he seems like he is the gift himself with his heavenly visuals.

Anyone who will look at his photos will surely get drowned into his fatal charms and his intense but sincere gazes. His enthralling aura further completed the whole vibe of the photoshoot, while his attractive appearance definitely stole everyone’s hearts. 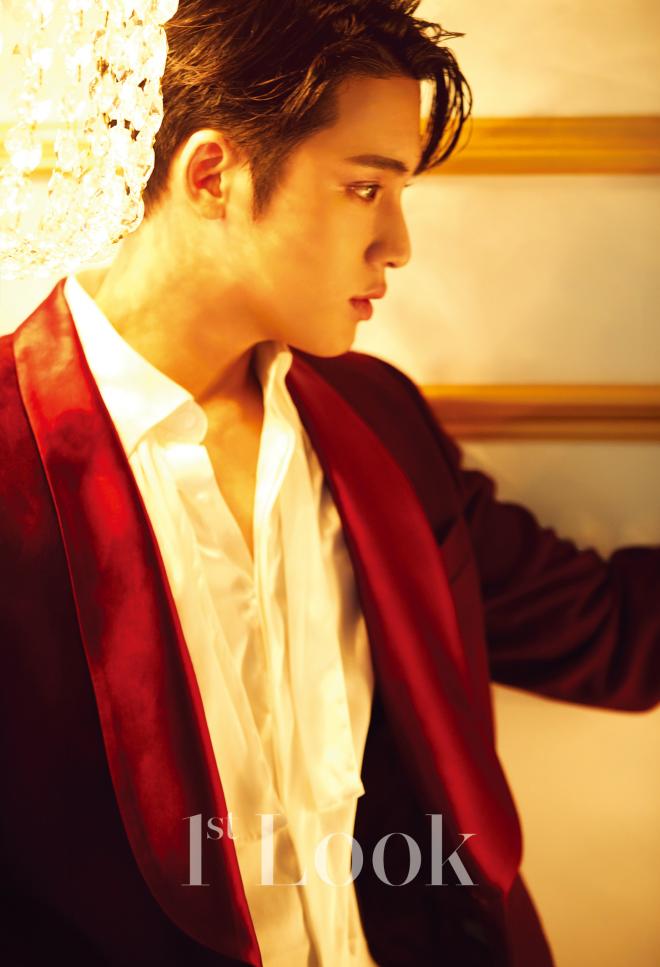 With his fancy make up look and sleek hairstyle, Mingyu was able to embody the concept of the pictorial well. He was also able to express his maturity and his growth as an artist through the photos.

Making them more special, the shoot was conducted in collaboration of famous makeup brand Laura Mercier, which Mingyu openly endorses.

LOOKING BACK AT HIS CHILDHOOD

In an accompanying interview, Mingyu opened up about his future plans and shared snippets of his childhood.

Talking about what presents he received during Christmas back when he was still young, the idol said that he wanted RC cars, airplanes and other toys back then. Now that he’s older and wiser, he always values any gift, especially if the giver clearly thought of him, including his likes and preferences.

“I appreciate gifts that show what you need and what suits you. If we exchange such things at the end of the year, our hearts will be warm,” Mingyu said. 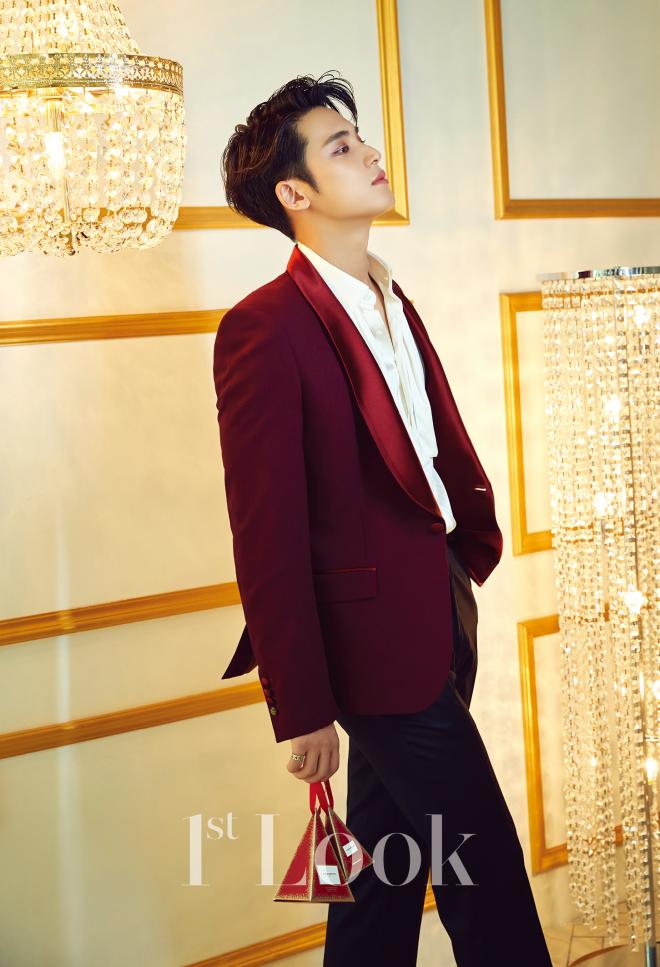 Regarding his plans for this coming year-end, the lovely idol said that he just wants to gather and eat together on January 1st for his fellow member Joshua’s birthday. Given his busy schedule, this is what Mingyu thinks is the perfect present for him.

When asked about what three things that are a must at the year-end party, the idol said, “Seventeen members, delicious food, and wine. I think I will be happy with these three things.”

“Even if you order a lot of food, it is not easy to fill the 13 members of Seventeen. I feel relaxed and happy just thinking about the food menu to order,” he added.

Fans can know more about Mingyu’s fun interview and see more of his glamorous photos by grabbing the latest copy of the magazine. You can also visit its official website and social media accounts.

Meanwhile, SEVENTEEN is gearing up for the release of ninth EP Attacca on October 22 at 1 PM KST.