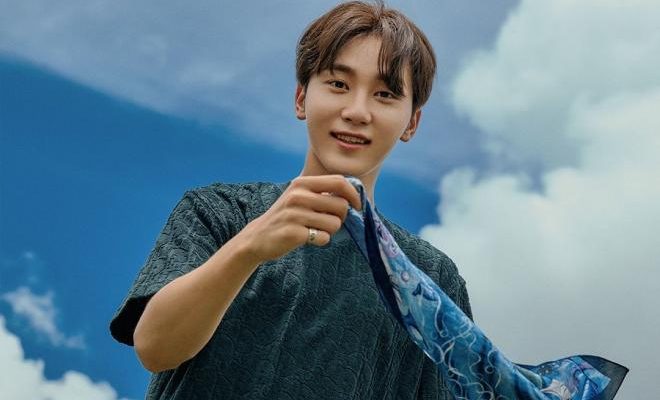 Seungkwan of Pledis Entertainment’s prized boy group SEVENTEEN flaunts his boyish and bubbly side in his recent nature-themed photoshoot with Elle Korea. 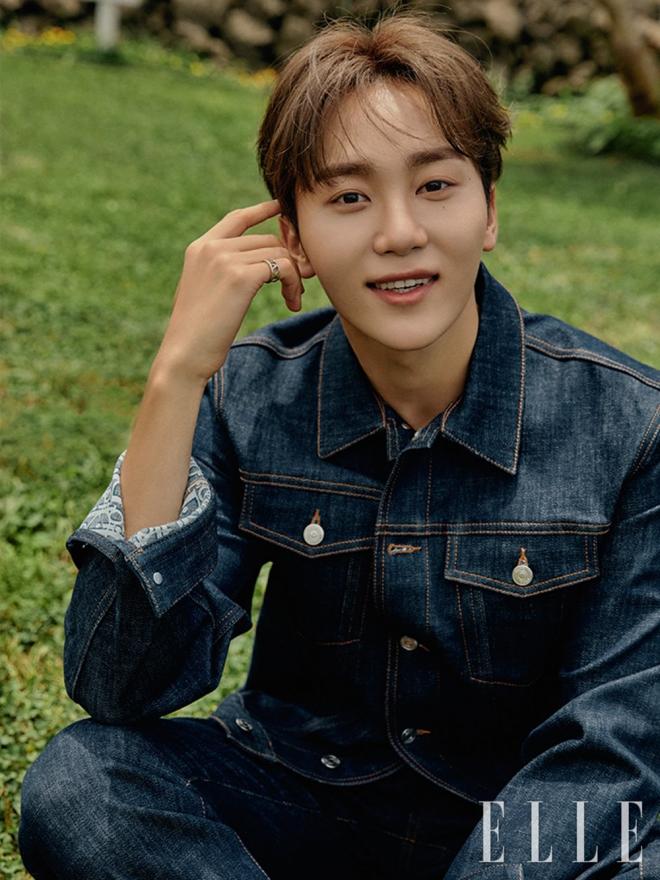 While donning stylish and country-themed jean outfits fit for the summer season, the idol caught spectators’ eyes again with his alluring and carefree looks.

Shot against breathtaking nature settings in his own hometown, Jeju Island, Seungkwan created a vibrant and lively atmosphere with his fun yet irresistible poses.

As it is the second time around that he starred in a solo photoshoot, the artist has finally mastered how t0 display fantastic facial expressions that CARATs will surely love. His gestures may be effortless but he manages to attract attention with his lovely gaze and warm smile.

The close-up shots included in the shoot revealed Seungkwan’s stunning and extraordinary facial features. Looking at them will make you feel as if the idol is not real at all because of how they are almost close to perfection. One of the photos even show Seungkwan playing with a pony and its candidness really captured his real-lifer personality. 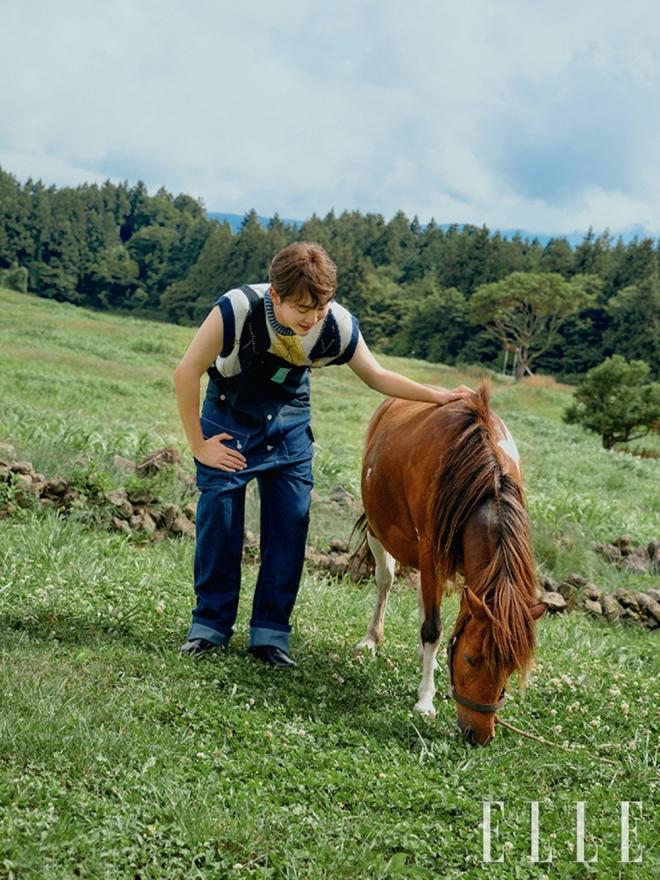 While giving off a very natural vibe, the artist was able to pull off such unique concept in a no-frills manner. His subtle make-up look allowed fans to admire his looks even more and the styling really complemented Seungkwan’s overall physique and appeal.

Making the shoot even more special, it was even in collaboration with Korean skincare brand BRINGGREEN. This made the pictorial well-received by fans from all around the world. 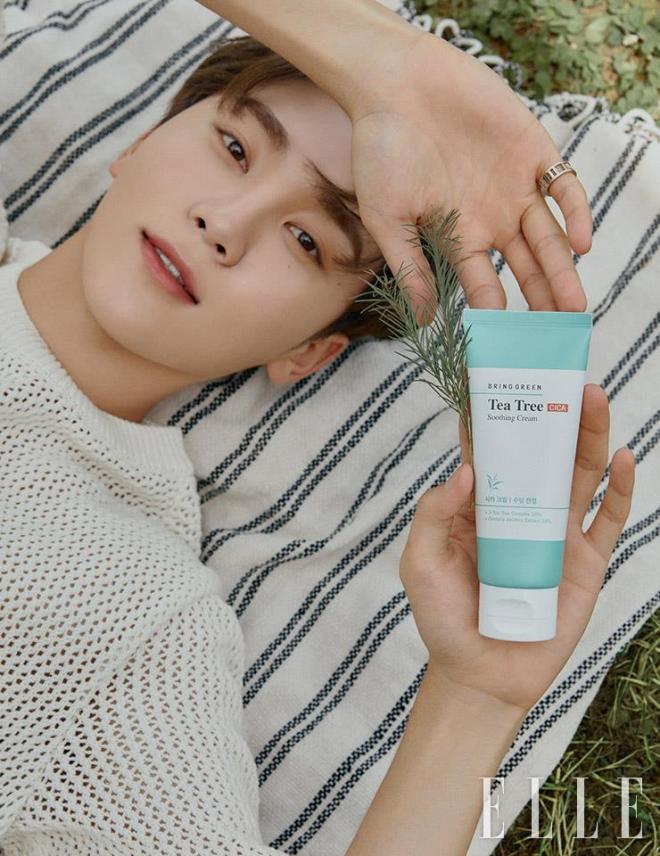 Fans can see more lovely photos and know more about Seungkwan’s feature by grabbing a copy of Elle Korea’s August 2021 issue as well as visiting the official website and social media channels of the magazine.

Meanwhile, Seungkwan, together with the rest of SEVENTEEN, will meet and greet fans globally through their upcoming online fan meeting SEVENTEEN in CARAT LAND. It will take place on August 8 at 5 PM KST.