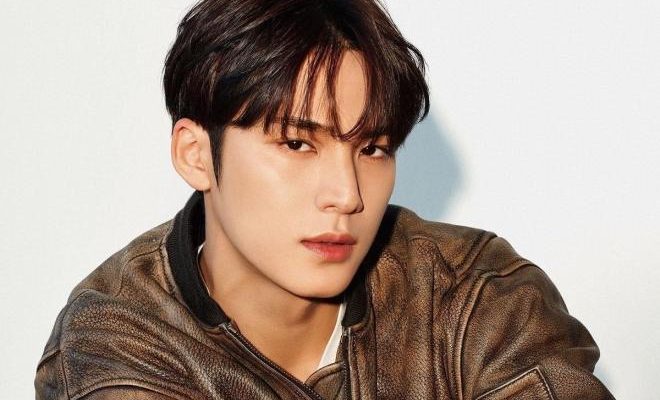 Leaving fans in awe with his manly aura, SEVENTEEN’s Mingyu has successfully nailed another interview pictorial with ARENA Homme+!

SEVENTEEN’s Mingyu veers towards a simple and relaxed concept to flaunt his gorgeous physique in his recent photoshoot with ARENA Homme+. 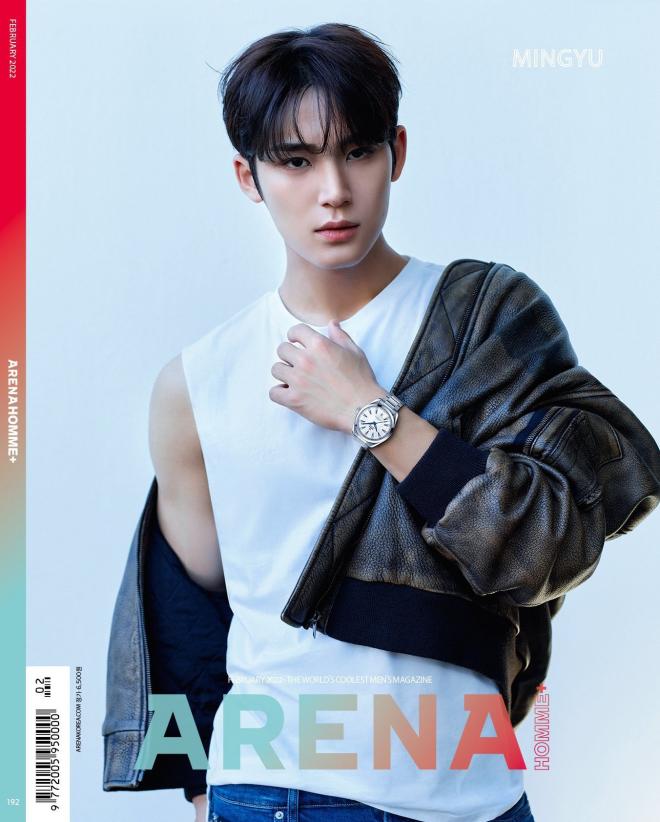 The dazzling idol effortlessly decorated the pages of the top fashion magazine with his flawless beauty and insanely attractive visuals. The laid-back, CEO-inspired concept perfectly matches Mingyu’s personality in real life. The photos serve as solid proof that he looks good no matter what outfit he sports, whether colorful or monochromatic ones.

Shot against plain settings, the charming idol created an alluring and sophisticated atmosphere with his unconventional poses and bold body language. The chic styling made him stand out even more, while the various sleek hairstyles he tried on added more charm to the concept of the photoshoot. 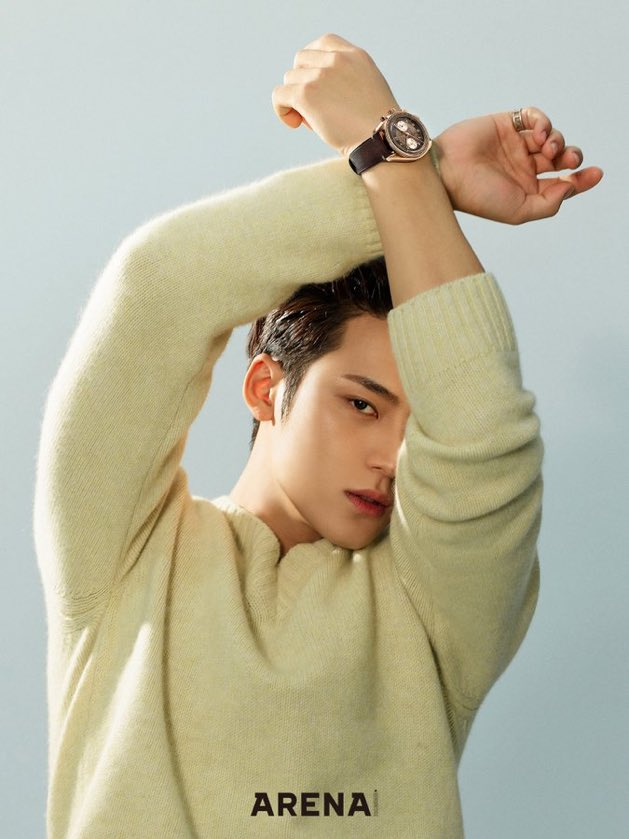 The gestures he created using his hand gave him more appeal. They also increased Mingyu’s attractiveness, which serves as proof of how effective his projecting skills are. Anyone who will stare at his photos will surely develop an interest in him.

While sporting deep and intense gazes, Mingyu was also able to capture fans’ attention with his riveting expressions and sculpture-like facial features. The natural look he went for allowed fans to admire his looks even more, while his manly aura completed the overall feel of the shoot.

ON SEVENTEEN AND HIS FANS

In an accompanying interview, Mingyu shared his thoughts on SEVENTEEN’s album-making process as well as his main driving force. 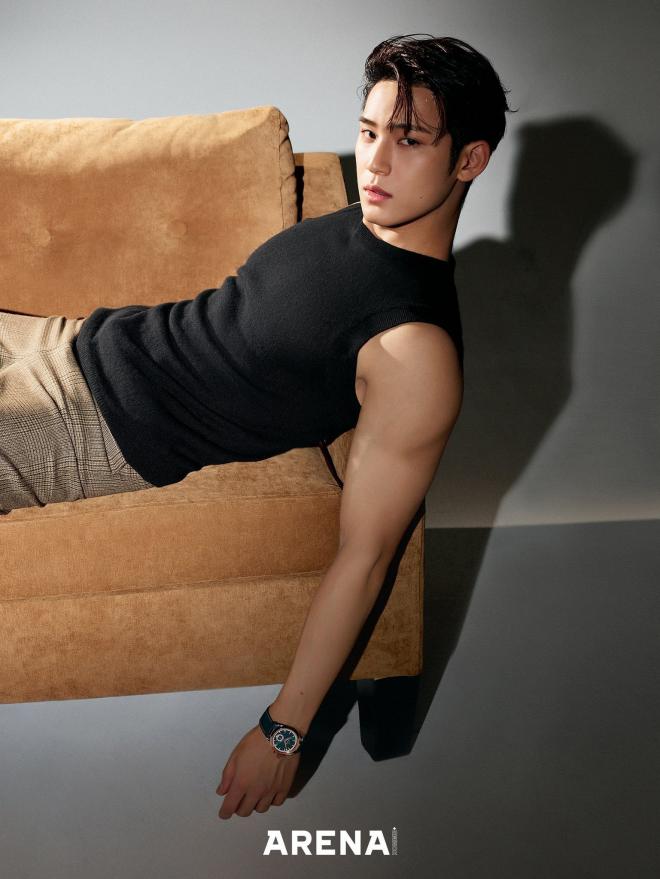 Talking about SEVENTEEN’s sincerity over its craft, the dazzling idol said that the albums they put out are not only about music so the public’s expectations regarding their releases is always high.

“They contain not only music, but also pictures for jackets, visuals such as costumes, as well as performances on stage. You have to build them up to a level where they can be applauded by the public, and then you have to make them cohesive. This work is always difficult,” Mingyu said.

When asked what was the driving force behind the enthusiasm of a rookie, Mingyu chose the love of his fans.

“What we do, there are no fixed numbers. I feel a sense of fulfillment in the love of CARATs, so my greed is endless,” he shared. 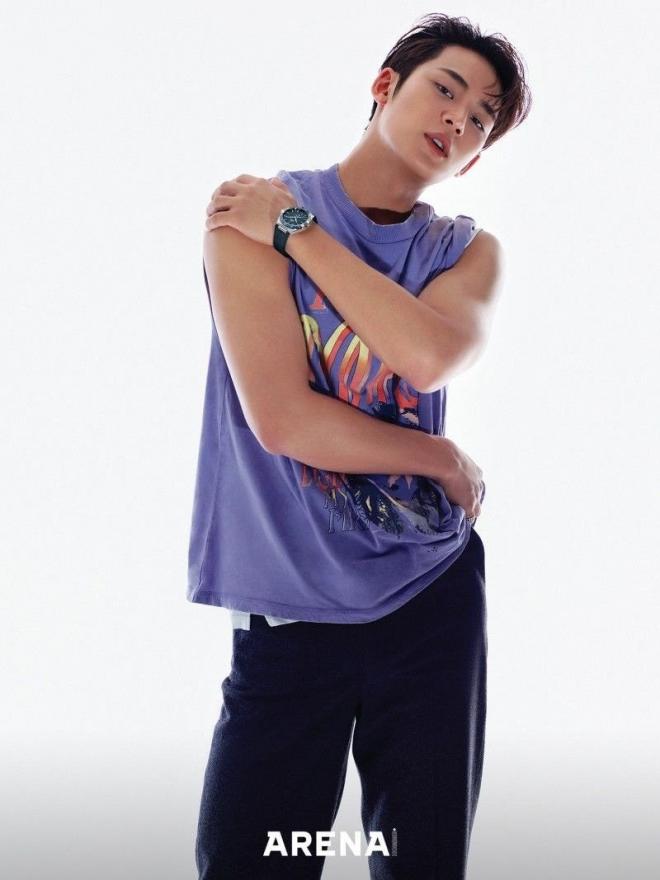 Fans can know more about Mingyu’s meaningful interview and see more of his dapper looks by grabbing a copy of ARENA Homme+’s February 2022 issue.

Meanwhile, SEVENTEEN recently released their Japanese single “Power of Love,” as a way to conclude their 2021 project of the same name.