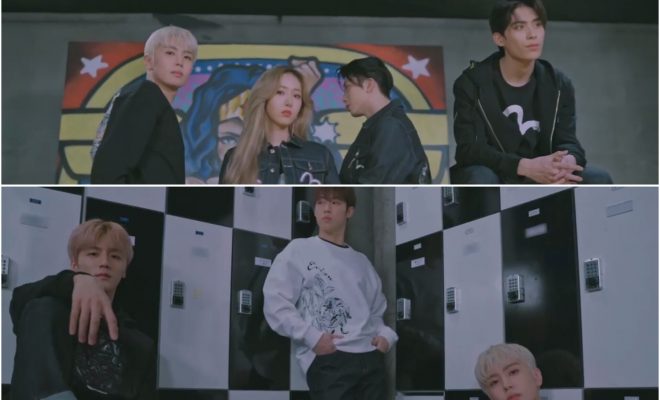 SF9 and GFRIEND’s SinB are overflowing with charisma in their eye-catching new promotional video for EVISU!

SF9 and GFRIEND’s SinB paraded their cool and trendy styles in the newest CF for the clothing brand EVISU as their continuing endorsers! 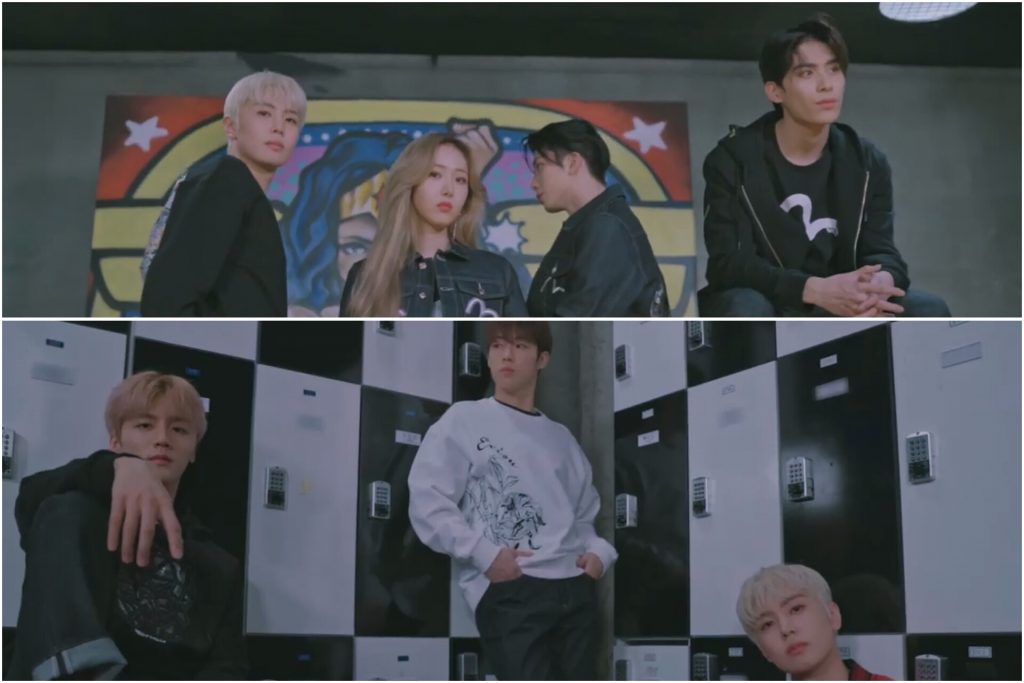 On February 13, the clothing brand released a new promotional video starring its cool and charismatic models and giving a cinematic behind-the-scenes look at their latest photoshoot for their recently-released 2020 Spring collection!

Earlier this February, it was announced that both artists had renewed their contracts with the clothing brand as its official ambassadors. They were first selected by EVISU in 2019 as its endorsers and will henceforth continue with modelling their upcoming clothing collections.

According to a representative from EVISU, “the trendy and unique images of SF9 and SinB seemed to be in line with the direction that the brand pursues and have garnered great response from consumers”.

Both artists are set to feature in more online and offline promotional activities for the brand this 2020, including their newly-released CF. “We believe that we could work together well again this year, so we chose to renew their contracts,” the representative from the brand added.

While SinB is currently promoting with GFRIEND for their ninth mini-album LABYRINTH which was released this February, SF9 had just successfully concluded their activities for their first full-length album FIRST COLLECTION.

We need your support! If you have enjoyed our work, consider to support us with a one-time or recurring donation from as low as US$5 to keep our site going! Donate securely below via Stripe, Paypal, Apple Pay or Google Wallet.
FacebookTwitter
SubscribeGoogleWhatsappPinterestDiggRedditStumbleuponVkWeiboPocketTumblrMailMeneameOdnoklassniki
Related ItemsEVISUGFRIENDSF9SinB
← Previous Story K-Photo Reel: Jang Dong Yoon Is A Blooming Flower Boy In 1st Look Magazine’s February 2020 Issue
Next Story → ELRIS Sets The Calendar For Upcoming “Jackpot” Comeback With Two New Members