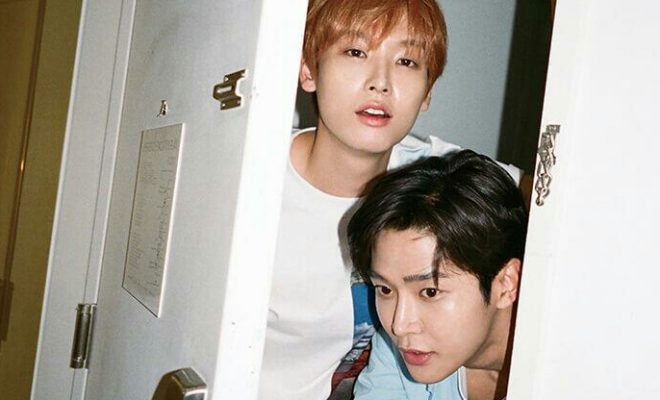 SF9’s Inseong and Rowoon showed how stylish their looks were at the Calvin Klein event they previously attended in New York!

SF9’s Inseong and Rowoon brimmed with elegance in their refreshing photoshoot for Calvin Klein’s newest perfume line which will be featured in the April 2020 issue of Elle Korea. 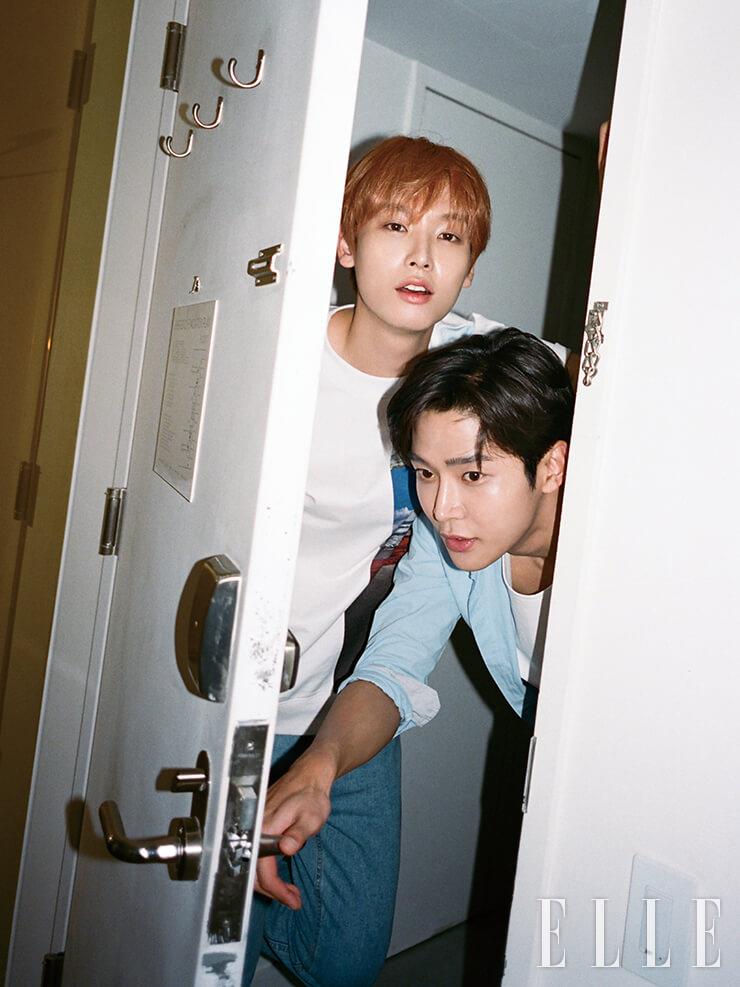 The two SF9 members breezed through their latest pictorial like true fashion icons as they shared a fun team-up with Calvin Klein’s fragrance line.

In this photoshoot where they sported casual yet cool outfits, Inseong and Rowoon showed off their extraordinary visuals by expressing their unique naturalness and dashing looks in their own way. 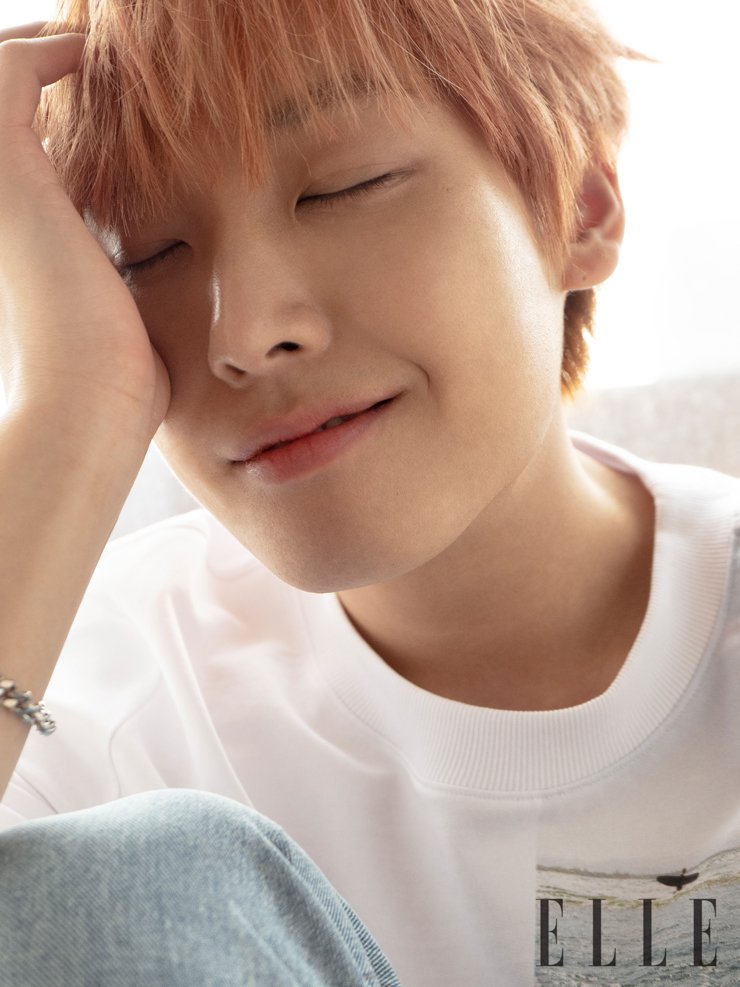 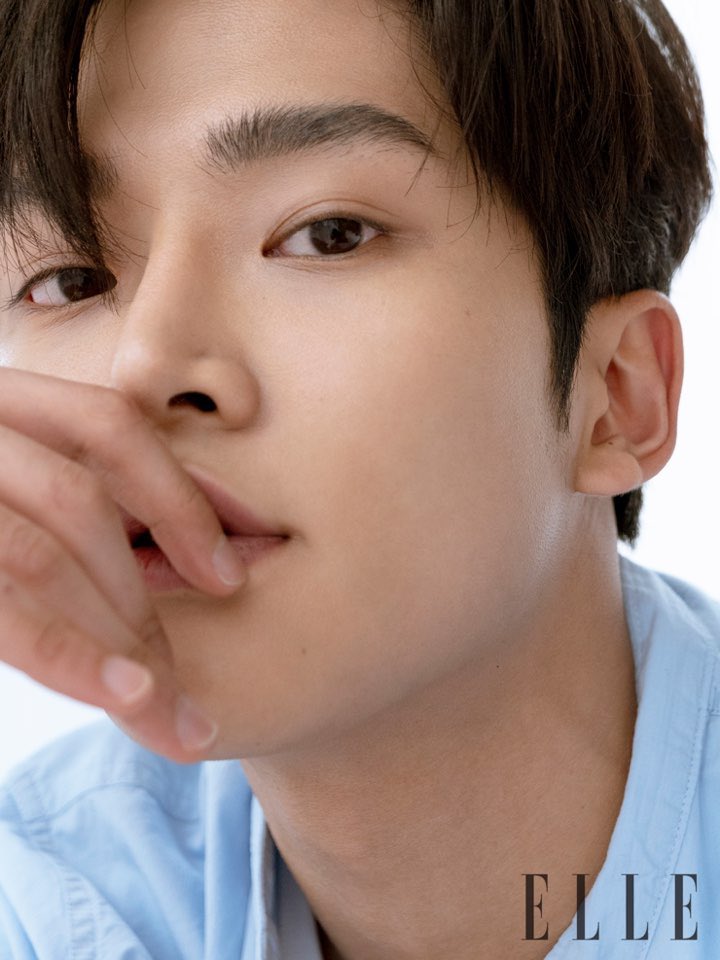 The photoshoot was conducted during Rowoon and Inseong’s visit to New York this year to attend the global launch event of Calvin Klein’s newest perfume line CK Everyone as representatives of Korea.

Personally invited by the brand, the two posed with the newly-revamped scent from Calvin Klein’s ONE collection which was unveiled on the event. Moreover, CK Everyone makes its mark as the brand’s newest genderless and eco-friendly-packaged perfume. 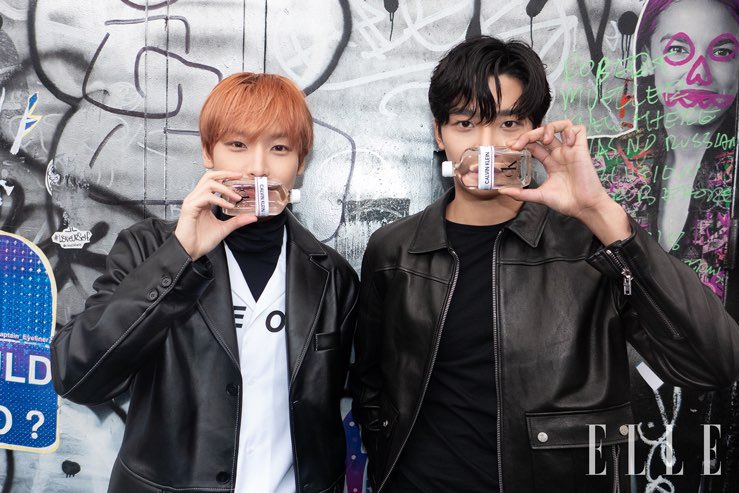 Showing off their free-spirited and casual charms, the photoshoot showed the chemistry of the two fresh-faced idols who perfectly matched the image of the perfume line. 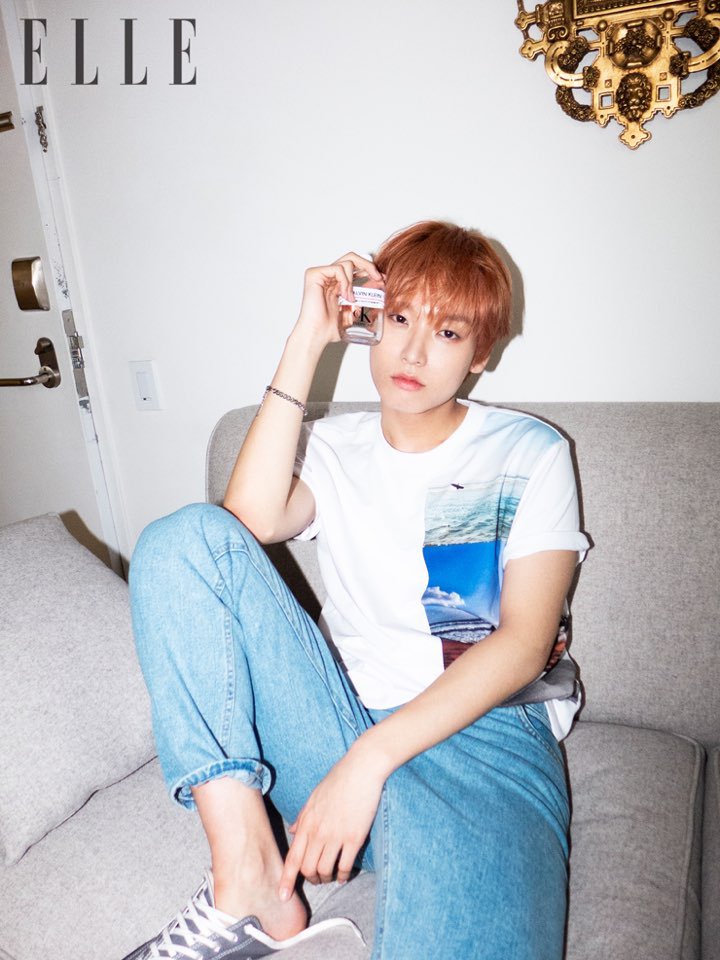 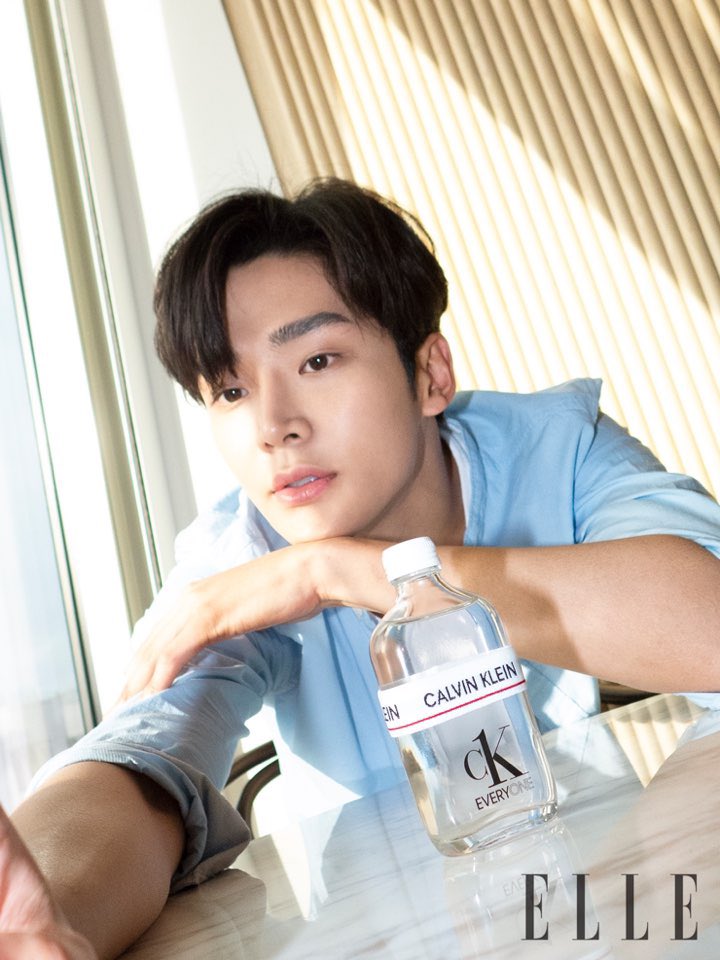 In the behind-the-scenes cuts which were exclusively released by Elle, fans can also check out the energetic and youthful visuals of Inseong and Rowoon. Other than giving a peek at how they had fun during the launching event, the two boys also showed how they basked under the warm sunshine of New York during their quick stay.

Meanwhile, more photos of SF9’s Inseong and Rowoon will be available on the April 2020 issue of Elle Korea and their website. A video from the photoshoot will also be released on the fashion magazine’s official SNS channel.

Hellokpop, as an independent Korean entertainment news website (without influence from any agency or corporation), we need your support! If you have enjoyed our work, consider to support us with a one-time or recurring donation from as low as US$5 to keep our site going! Donate securely below via Stripe, Paypal, Apple Pay or Google Wallet.
FacebookTwitter
SubscribeGoogleWhatsappPinterestDiggRedditStumbleuponVkWeiboPocketTumblrMailMeneameOdnoklassniki
Related ItemsCalvin Kleinck oneElle KoreaInseongRowoonSF9
← Previous Story April 2020 Korean Drama Releases: “The King: Eternal Monarch”, “Born Again”, “When My Love Blooms” & More
Next Story → Song Kang Serves Breathtaking Visual In Latest W Korea Photoshoot