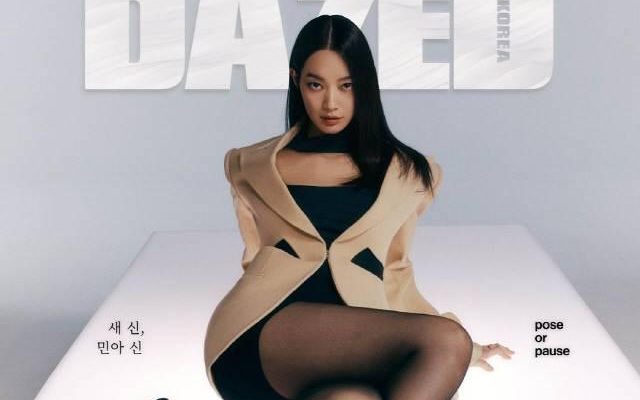 Well-loved and talented actress Shin Min Ah showed off her pictorial craftsmanship as the cover star of Dazed’s July issue. 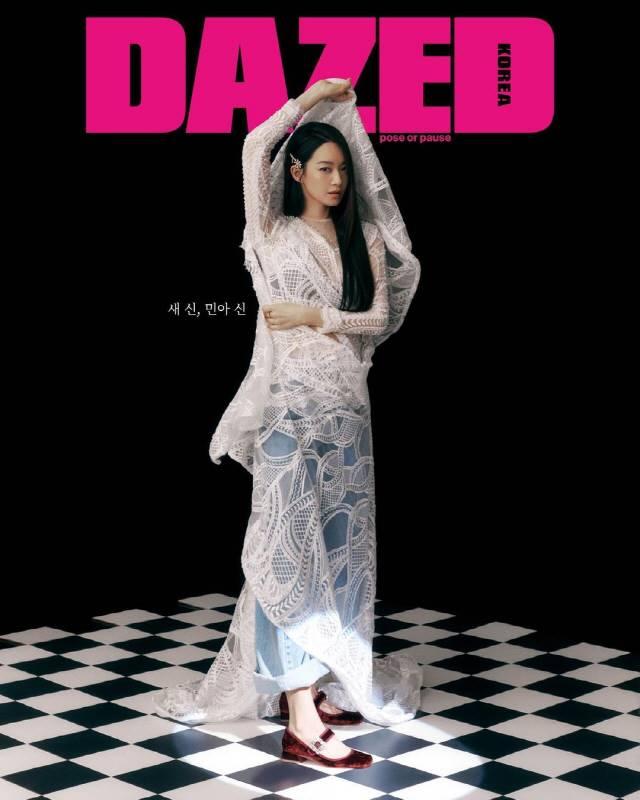 The beautiful star freely takes provocative poses, glares at the camera with deep eyes, and is wearing a see-through outfit to create an alluring atmosphere. In particular, even wearing low-heeled shoes, she showed off her luxurious legs, which was enough to make subscribers enthusiastic. 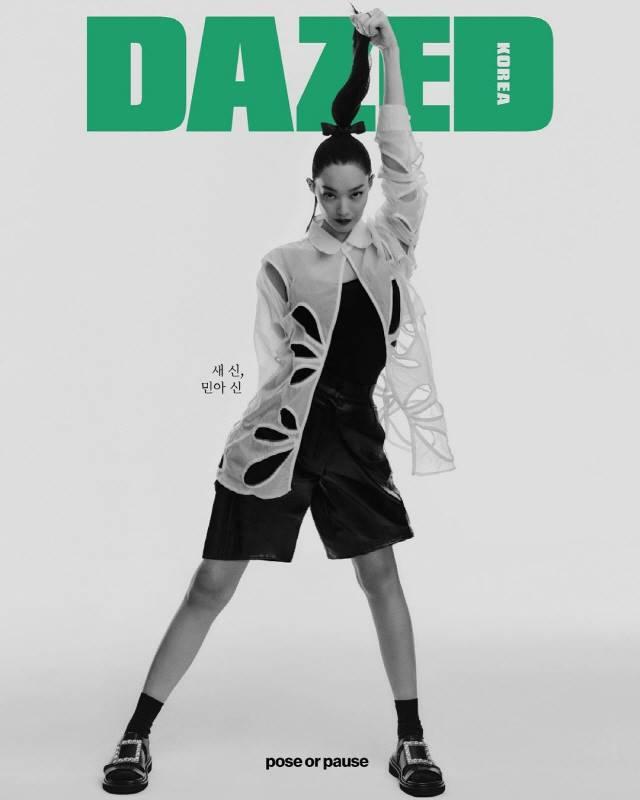 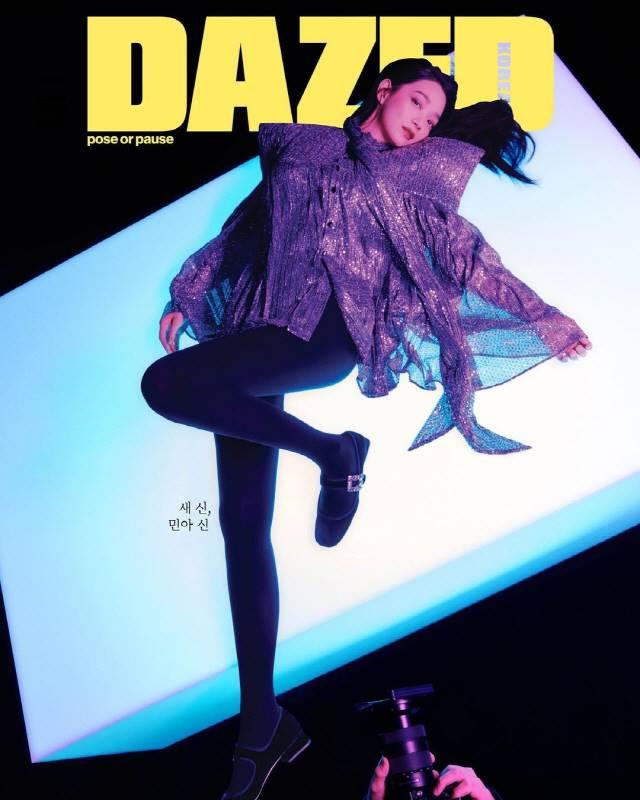 Shin Min Ah debuted in the entertainment industry in 1998 as an exclusive model for the teen magazine called Kiki. After that, she went on to pursue her acting career with the movie Volcano High. In addition, she starred in movies including The Beast and the Beauty, Go Go 70, My Love, My Bride, and Diva.

This year, she teams up with Kim Seon Ho for the upcoming tvN drama titled Seashore Village Cha Cha Cha. It chronicles the romance journey of a dentist and an unemployed but jack-of-all-trades in a fishing village.