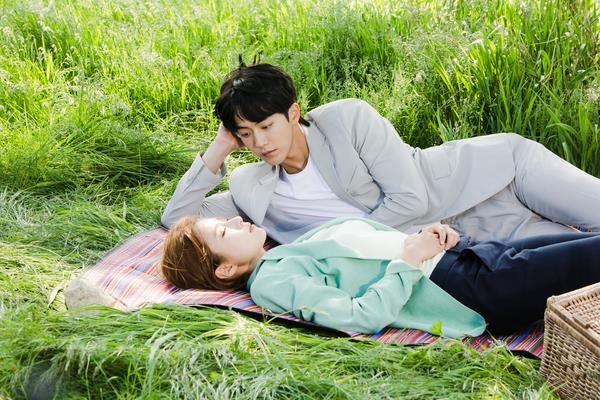 Has anyone noticed Shin Se Kyung’s coat color change in “Bride Of The Water God”?

Initially, it looks plain and simple. But after that, it becomes more and more attractive. It is none other than Shin Se Kyung’s outfits in her latest drama Bride Of The Water God, starring co-star Nam Joo Hyuk.

In the story of Bride Of The Water God, the female lead character Yoon So-ah is depicted as a neuropsychiatrist, with a depressing background of mountains of debt. From her outfit style in this drama, at the beginning, it looked plain and straightforward. There were not many varieties, and definitely nothing to talk about.

However, as the drama develops with those coats that Shin Se Kyung wore for different moods, the color changes became mysteriously alluring. Moreover, with her flawless white skin complexion, no matter which color of coat she wears for the different scenes, it suits the mood transition perfectly.

Which color of Shin Se Kyung do you like the most? 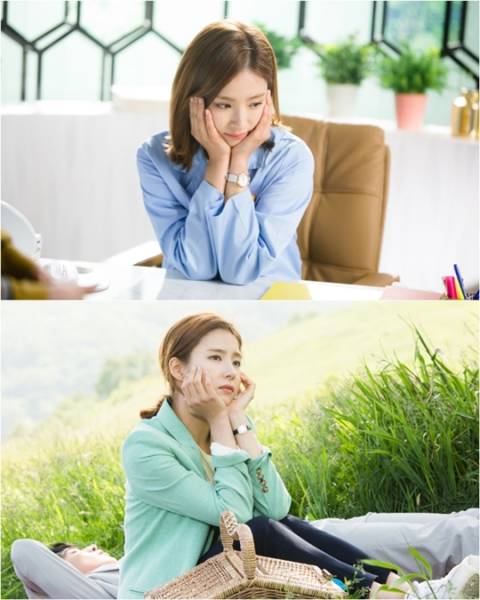 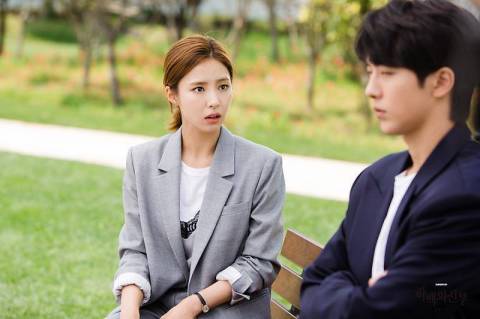 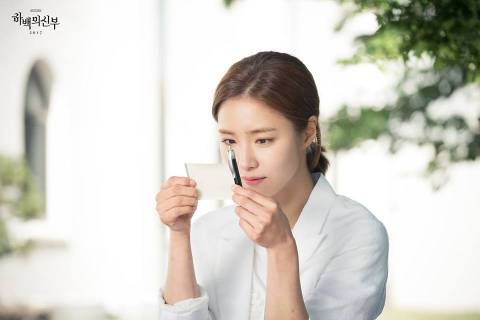 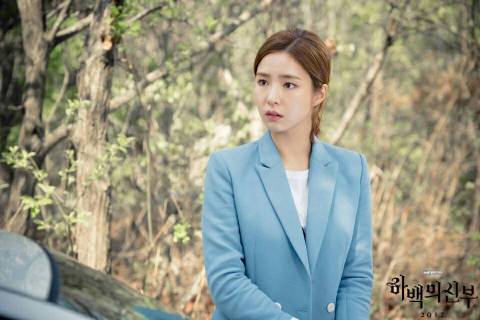 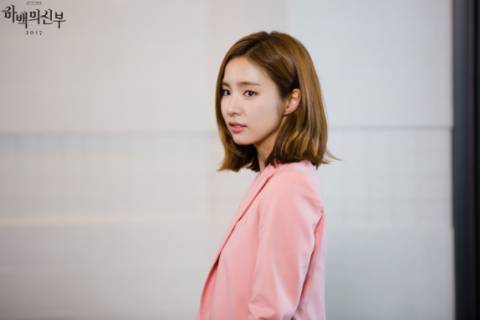 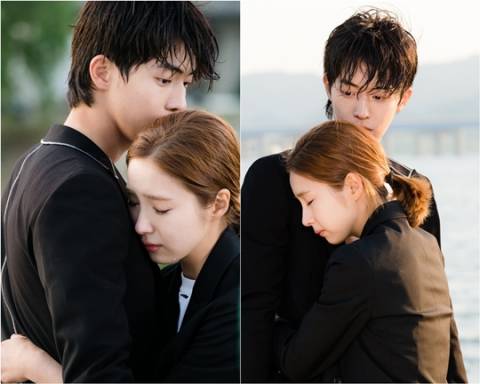 Hellokpop, as an independent Korean entertainment news website (without influence from any agency or corporation), we need your support! If you have enjoyed our work, consider to support us with a one-time or recurring donation from as low as US$5 to keep our site going! Donate securely below via Stripe, Paypal, Apple Pay or Google Wallet.
130
SHARES
FacebookTwitter
SubscribeGoogleWhatsappPinterestDiggRedditStumbleuponVkWeiboPocketTumblrMailMeneameOdnoklassniki
Related ItemsBride of the Water GodShin Se Kyung
← Previous Story “October 31 Bride” Song Hye Kyo Regains Her Peak Of Beauty After Wedding News With Song Joong Ki
Next Story → Song Ji Hyo Attracts Attention For Her Latest Photos In ‘Vogue’