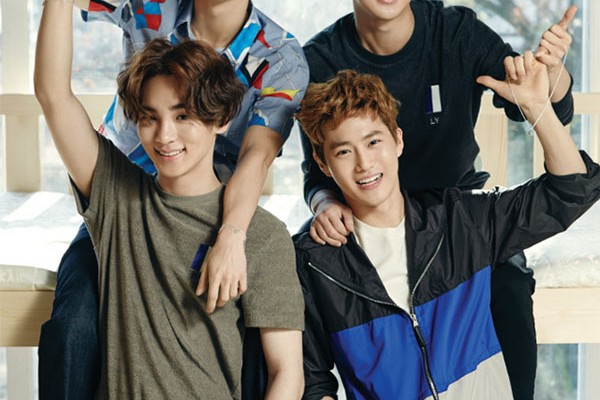 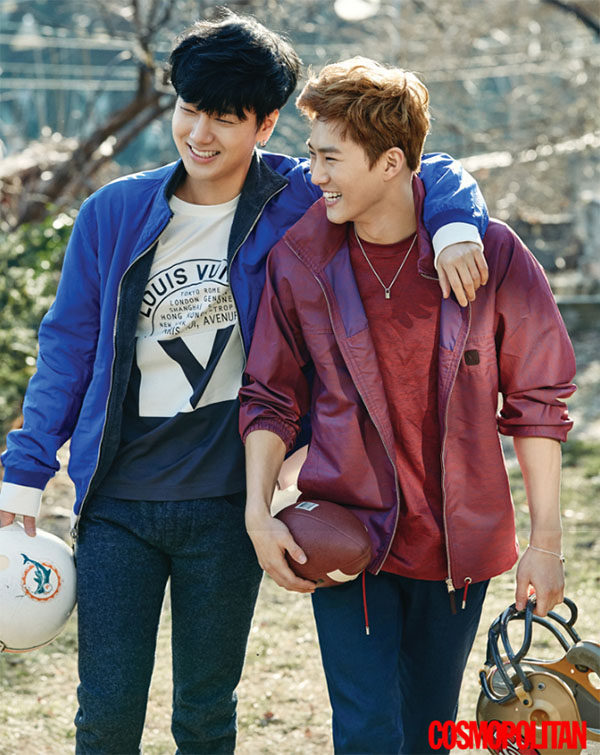 More information regarding the collaborative ‘lockit’ trinkets as well as the #MakeAPromise campaign can be found on Louis Vuitton’s website.