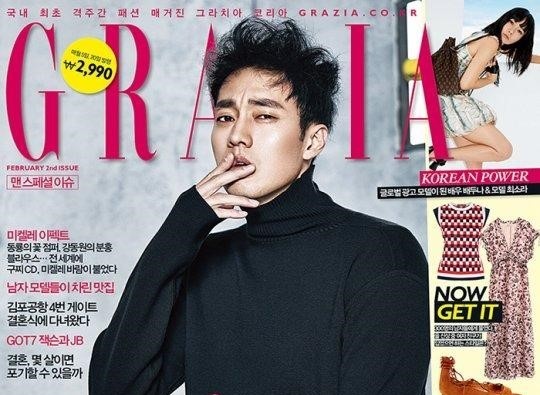 So Ji Sub Graces The Cover Of ‘Grazia’

Do you know top actor So Ji Sub is a Minions collector ? 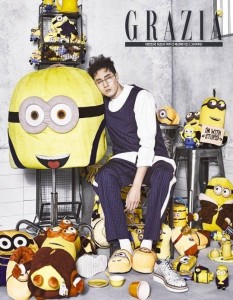 Oh My Venus’ star So Ji Sub flaunts his charm on the February issue of fashion magazine Grazia with his favorite animated character Minions. The actor shows off his elegant and youthful look in chic outfits with many Minions around. 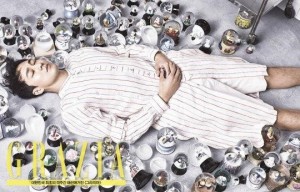 After the photo shoot, the heartthrob sat down for an interview and opened up about his hobby, saying: “I happened to see the movie ‘Minions,’ and it was fun. I have been collecting Minion items ever since.”

However, So clarified that he is not a Minions fanatic and is willing to forgo all these things, except for his passion – acting. The star does not want to put himself under stress by his hobbies.

The full interview and photos will be revealed in the February issue of Grazia.