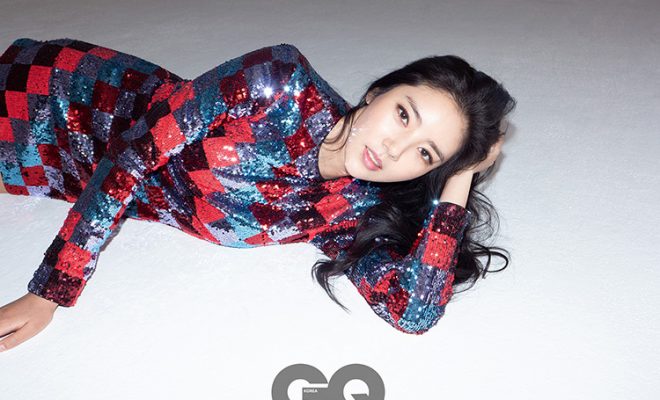 A bolder and braver Son Dam Bi graces the page of GQ Korea for December.

Fresh from the success of the recently concluded When The Camellia Blooms, Son warms up to the camera and settles in for an intimate interview about the positive changes in her career after the drama. 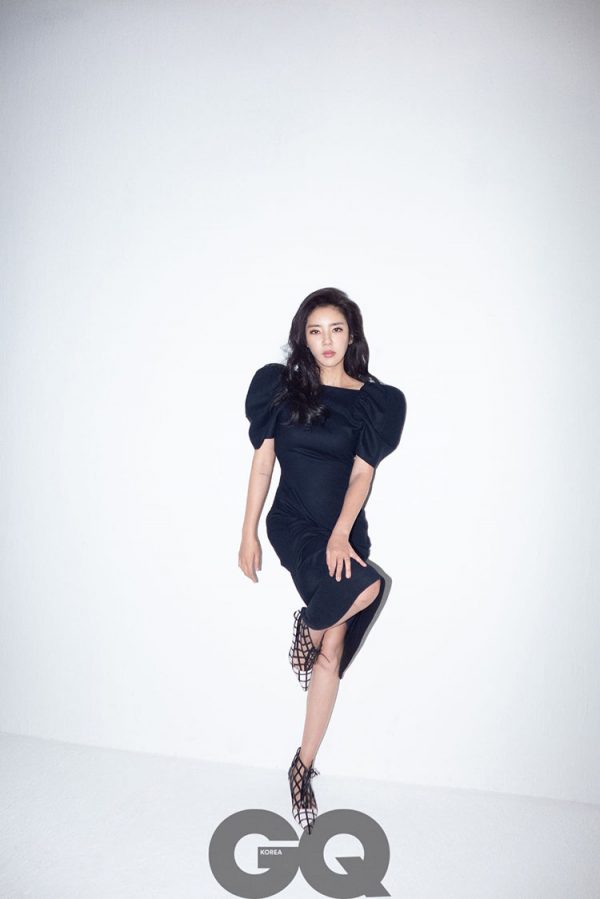 The popular men’s magazine GQ KOREA recently sat down with the actress after she concluded her role in the drama. Son effectively portrayed the role of Hyang Mi. She worked in the Camellia with Gong Hyo Jin’s character Dong Baek. Unfortunately, Hyang Mi was killed in the drama. 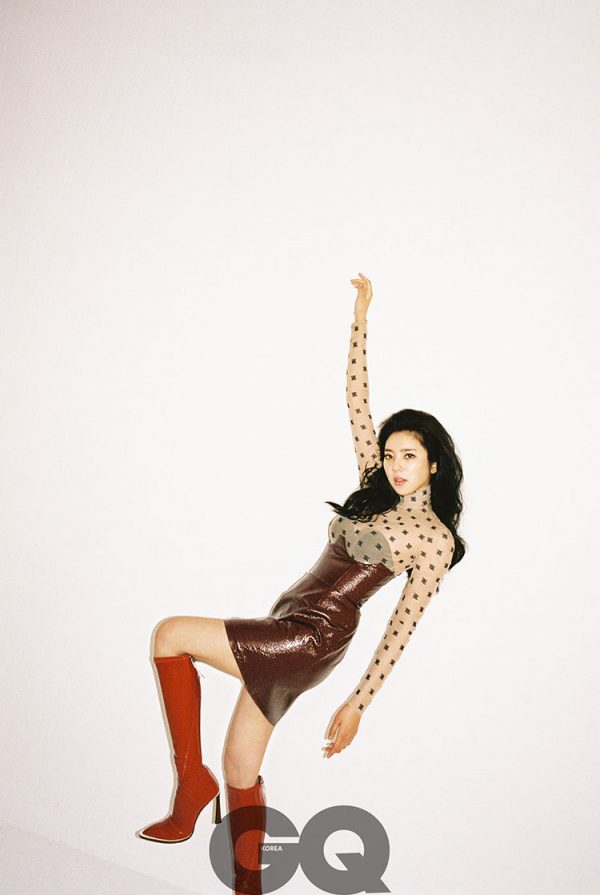 The pictorial took on the theme of “Son Dam Bi: More Imposing and Dazzling than ever.” In the photos, the actress donned several flashy party dresses. The actress stood in front of a blank white wall, which effectively centered the focus on the singer alone. With her alluring poses, she took on a more daring look for the photo shoot. 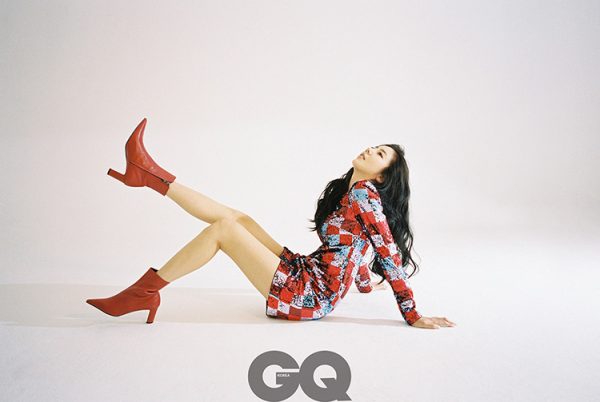 In her interview following the photo shoot, Son talked about the different approach she took for her drama role. She received instructions to add a different flavor to Hyang Mi, and the results were impressive.

Hyang Mi took on a dark turn as the free-spirited but scheming part-timer who tried to con the other residents for money. However, Son also combined the dark side of Hyang Mi with the warm heart of an older sister.

“I think I was right with the dark side of my character in the drama,” Son said. “I’m proud that I was able to show various faces of the character as the drama progressed.” In particular, the 12th episode of the drama served as her gateway into more mature acting.

In reality, Son is the total opposite of Htang Mi. She’s straightforward, headstrong but with a hot temper. Son guessed that’s why her character gained a lot of female fans.

Son talked about her decision to venture into acting after her singing career. She mentioned that she thinks that this is her way to truly become an actress. Although it took awhile for her, the drama inspired her to improve her craft and to look forward to her acting career.

Son’s full interview and photo shoot are in the December issue of GQ Korea and on their social media channels.