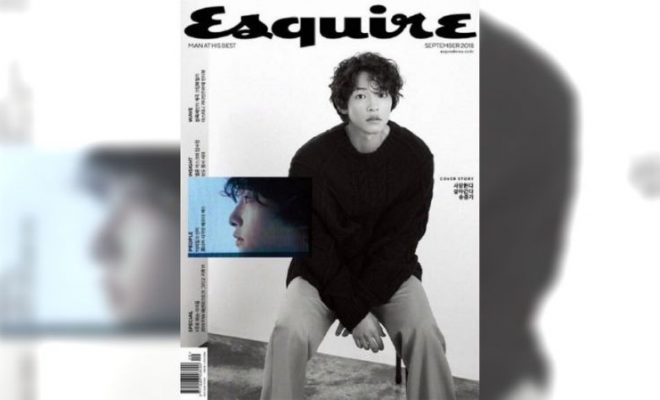 Song Joong Ki has updated himself with his new curly hairstyle. On the same day, his wife Song Hye Kyo also posted a collage of the same hairstyle.

After filming Descendants of the Sun and The Battleship Island, Hallyu actor Song Joong Ki has not been acting for nearly two years now.

The long wait is finally over. Song Joong Ki recently confirmed he will be taking part in the coming new tvN drama Asadal Chronicles. 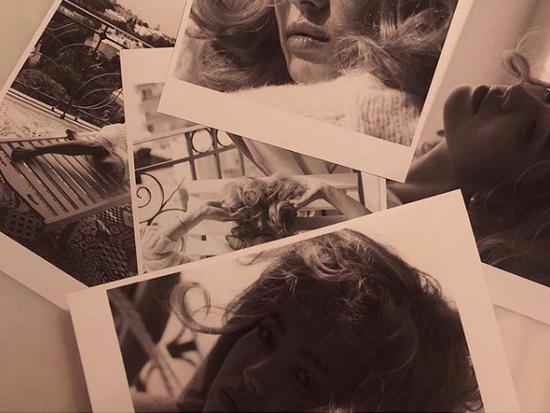 Song Joong Ki, who debuted in the Korean entertainment industry 10 years ago, appears on the cover of the magazine “Esquire Korea” for the 2018 September edition

Since his debut, he has always kept his hair neat and short. However in the latest pictorial, he not only keeps long hair, but also rolls it curl all over. Fixing his clear gaze at the camera, he exhibits the type of manly charm that is unlike the past, effectively ditching his former trademark hairstyle of a good school boy. 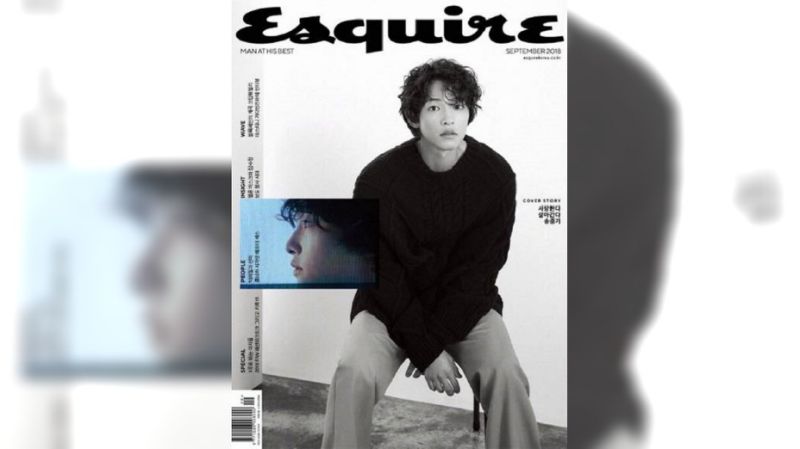 Song Joong Ki’s latest look also got fans guessing if he is having his current hairstyle for the new drama Asadal Chronicles.

Especially, his wife Song Hye Kyo also posted a series of curly hair photos on the same day, prompting comments from fans that the couple can even “show love to each other through the same hairstyle”.

Hellokpop, as an independent Korean entertainment news website (without influence from any agency or corporation), we need your support! If you have enjoyed our work, consider to support us with a one-time or recurring donation from as low as US$5 to keep our site going! Donate securely below via Stripe, Paypal, Apple Pay or Google Wallet.
FacebookTwitter
SubscribeGoogleWhatsappPinterestDiggRedditStumbleuponVkWeiboPocketTumblrMailMeneameOdnoklassniki
Related ItemsEsquireSong Hye KyoSong Joong Ki
← Previous Story Why Is Fabulive One And Only Best Place For Makeup Lovers?
Next Story → MONSTA X Serves The Hottest Looks With Various Fashion Endorsements