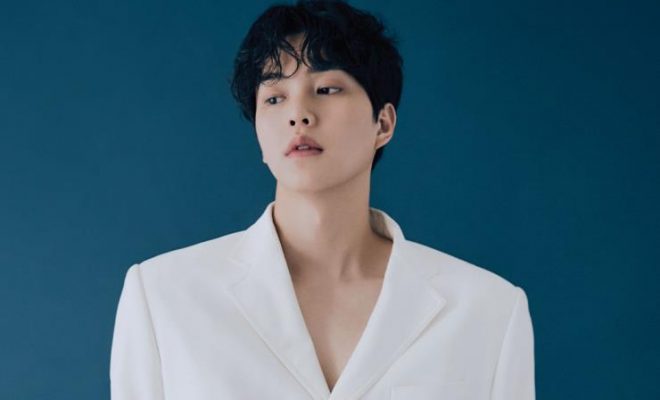 Song Kang confessed his eagerness and passion for acting through an interview with Cosmopolitan magazine. 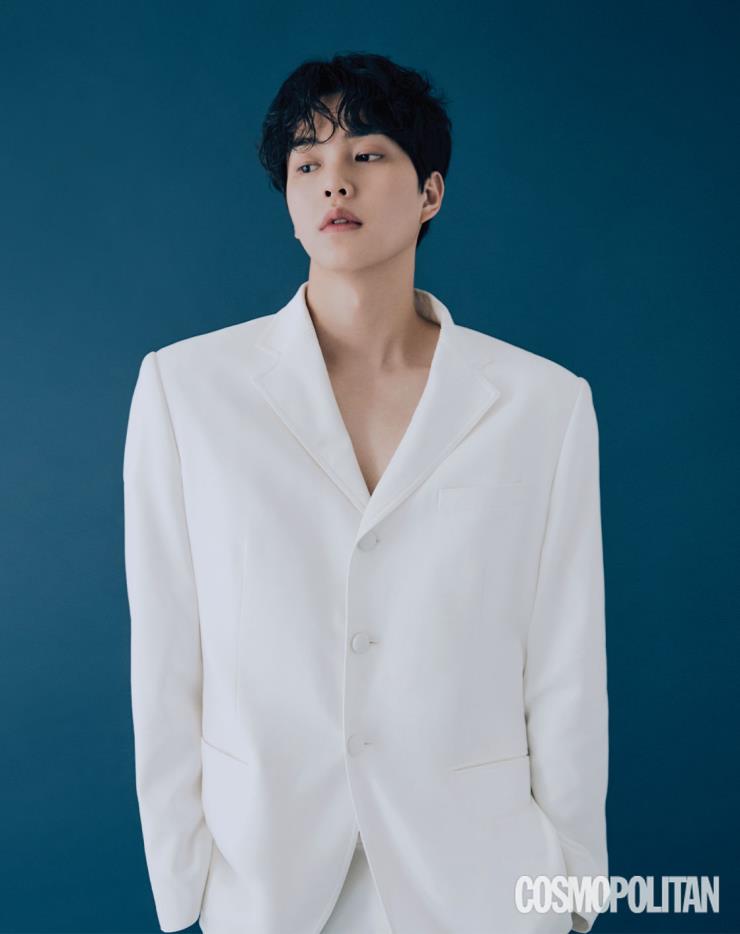 The Love Alarm and When the Devil Calls Your Name actor imparted his innermost acting zeal. Regarding his upcoming project, the actor shared that “Director Lee Eung Bok of our upcoming drama Sweet Home told me to put my trust and follow him.”

Director Lee Eung Bok of dramas Mr. Sunshine and Descendants of the Sun supervises the overall direction of drama Sweet Home. Designated for 2020 release, the drama recently finished filming, and Song Kang revealed that he asked a lot of questions to the director during the shoot.

“It was a pre-production drama, and I was impatient because I couldn’t get feedback from the viewers at real time.” the actor admitted.

In response to his queries, he revealed that the director suggested, “You should trust me and follow me.”

He then conveyed that he relied on director Lee a lot since then and added that he pledged to be humble every time before going to the set. 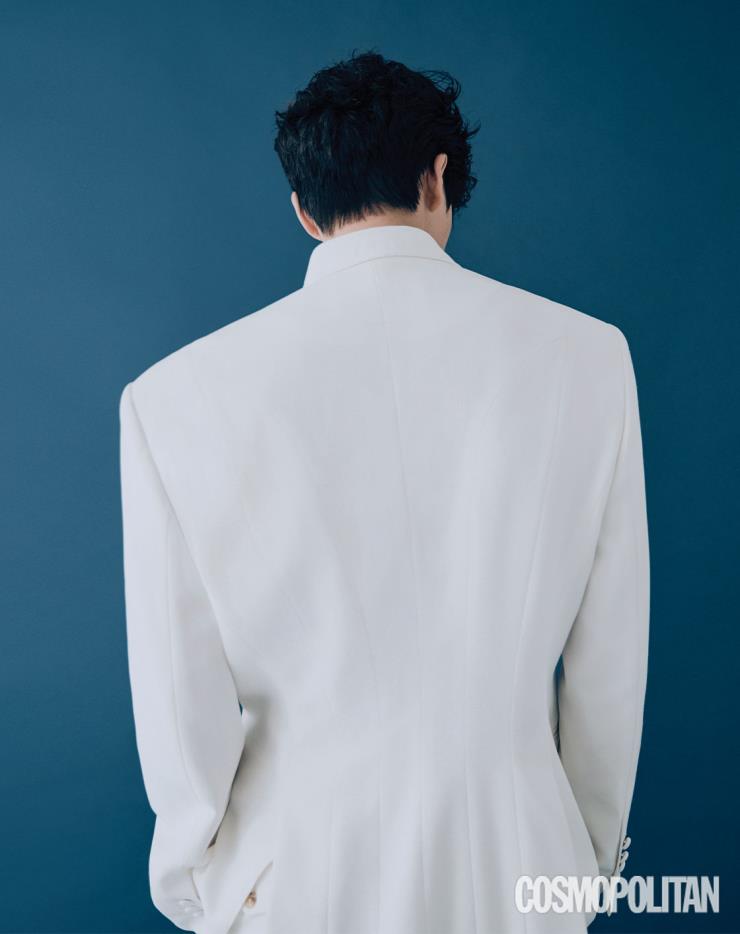 “I realized that I cried a lot while filming Sweet Home” the actor revealed. “Director Lee Eung Bok also said that I express sadness the best between joys and sorrows. If I hadn’t pursued acting, it would have been really hard for me,” he added. 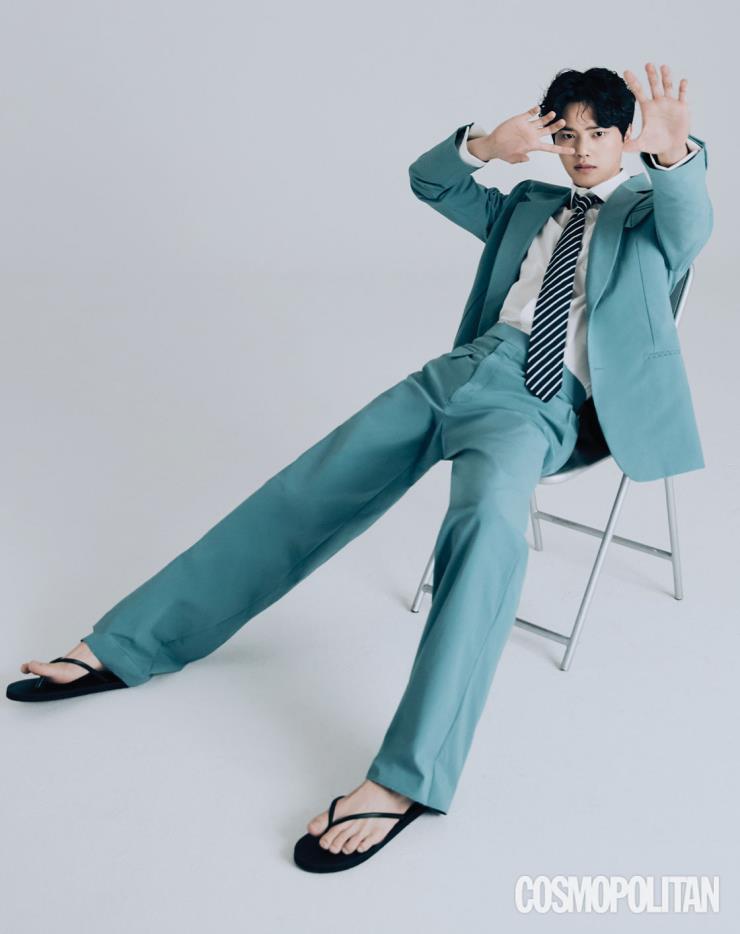 Song Kang reveals he wanted to be called as actor Song. “I want to be an actor they can trust and watch.” the actor stated.

Moreover, if he gets to choose an actor whom he can trust and watch, that would be Jung Kyung Ho. “I’ve been watching Hospital Playlist lately, and I’m being reminded that I’ve acted with such a cool senior. It’s really cool,” he mentioned.

Previously, Song Kang worked with Jung Kyung Ho in the drama When the Devil Calls Your Name. He has also finished filming the Netflix drama Sweet Home and is currently filming Love Alarm Season 2.

Meanwhile, the full pictorial and interview featuring Song Kang will be available on Cosmopolitan Korea’s May 2020 issue.