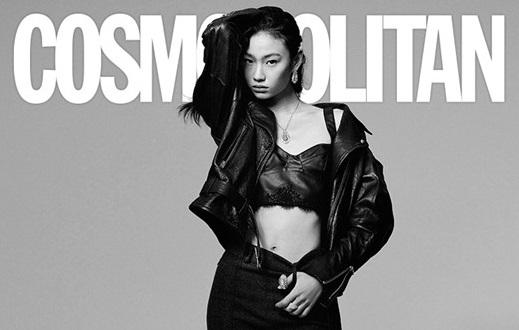 It’s time to get to know more about Jung Ho Yeon!

Model-turned-actress Jung Ho Yeon, who drew the world’s attention with Squid Game, has recently graced a photoshoot with Cosmopolitan Korea. 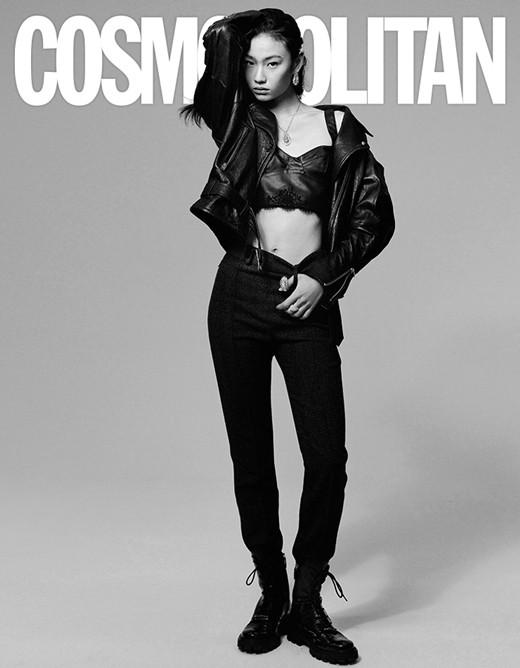 Earlier today, the Korean fashion magazine released her stunning photos. These shots will be included in their upcoming issue in November.

Showing her modeling skills, the rising star effortlessly wowed the staff with her perfect proportions, colorful poses, and lively eyes. 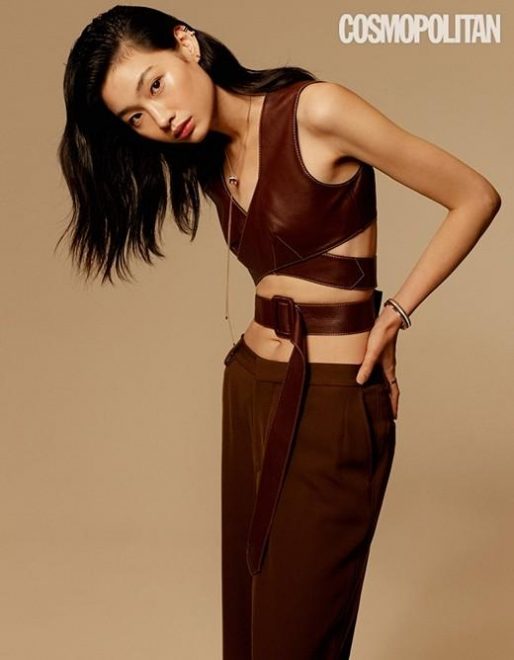 In the interview that followed, she gamely shared her experience in the smash-hit Netflix drama series Squid Game.

“I came to believe in the goodwill of humans in the process of playing the game,” she said. “I learned that we should live like human beings. Acting seems to be the act of finding the answer. I’m excited because I think I’ll be able to think differently when I meet the next character.”

She continued, “It was good to gain experience as a model and people believed in me, but it’s also very attractive to exist as an inexperienced person in an unfamiliar environment.” 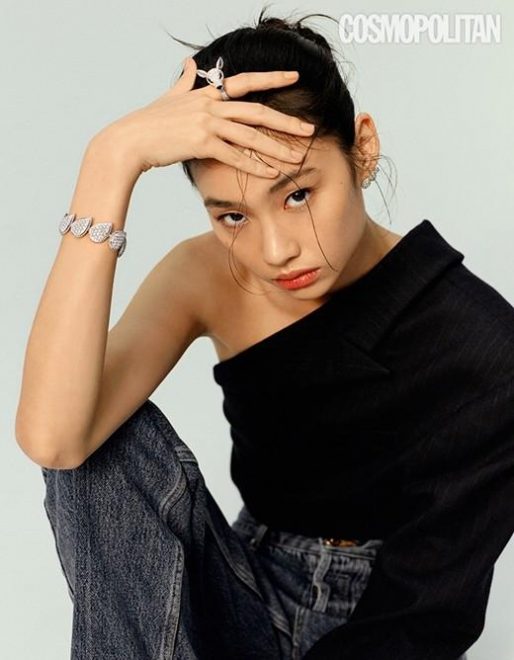 Regarding the number of her Instagram followers approaching 19 million, she then said, “It’s surprising that so many people who I like and respect have watched the series.” Notably, the Hollywood actress Zendaya Coleman is among the many celebrities who followed her.

Jung Ho Yeon also named the directors she hopes to work with in the future. “I want to work with Hirokazu Kore-eda, Paul Thomas Anderson, Quentin Tarantino, and Bong Joon Ho.”