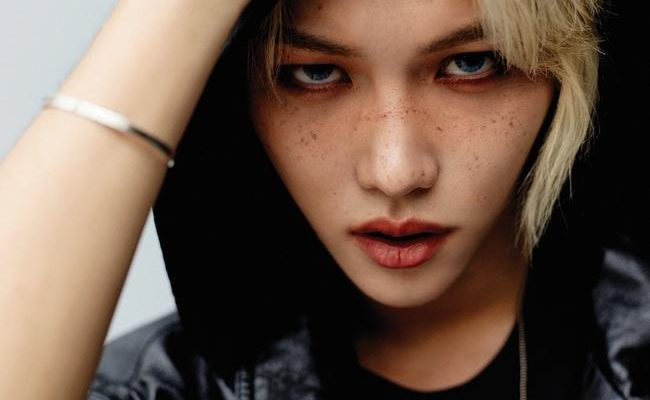 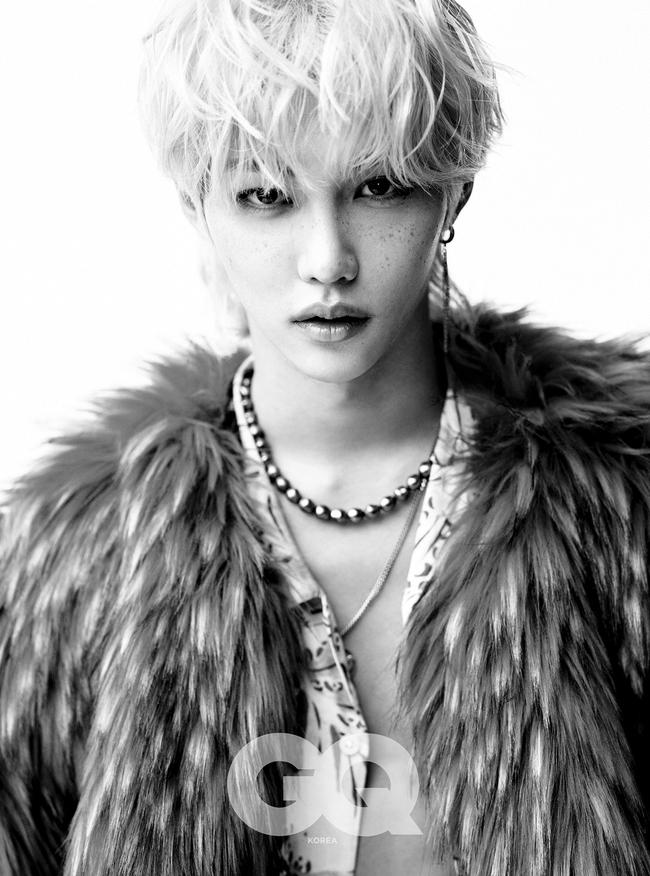 Showing his charms, the idol wowed with his mysterious eyes and unique aura. He perfectly digested the colorful outfits and looked stylish while trying various poses.

Looking back on Mnet’s Kingdom: Legendary War, where Stray Kids won the final crown, Felix said, “At first, it was vague, but the thought that I was lucky to be with the members and various emotions came. I think we have grown significantly as a team and as artists. It was an experience that had a lot of meaning for me personally.” 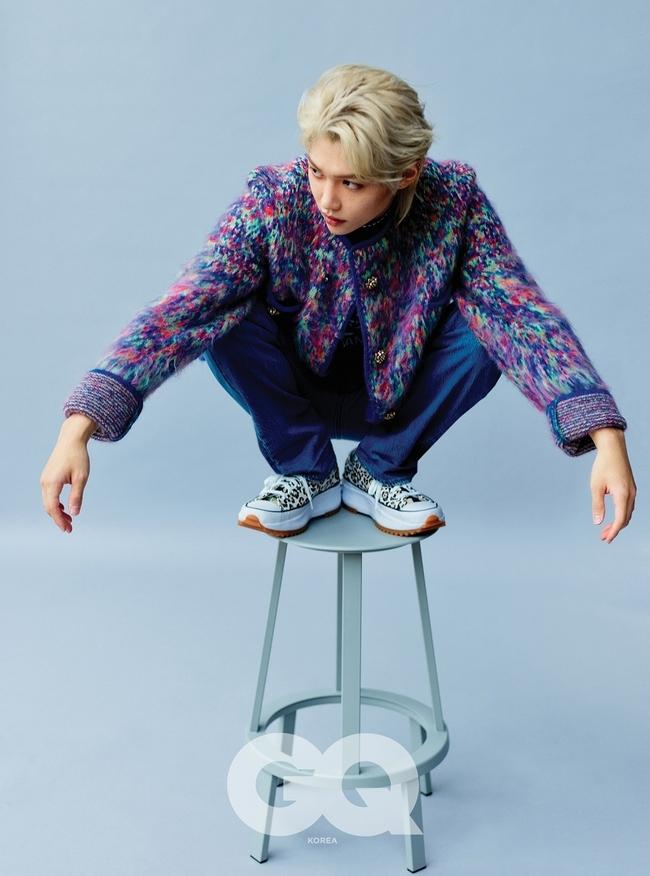 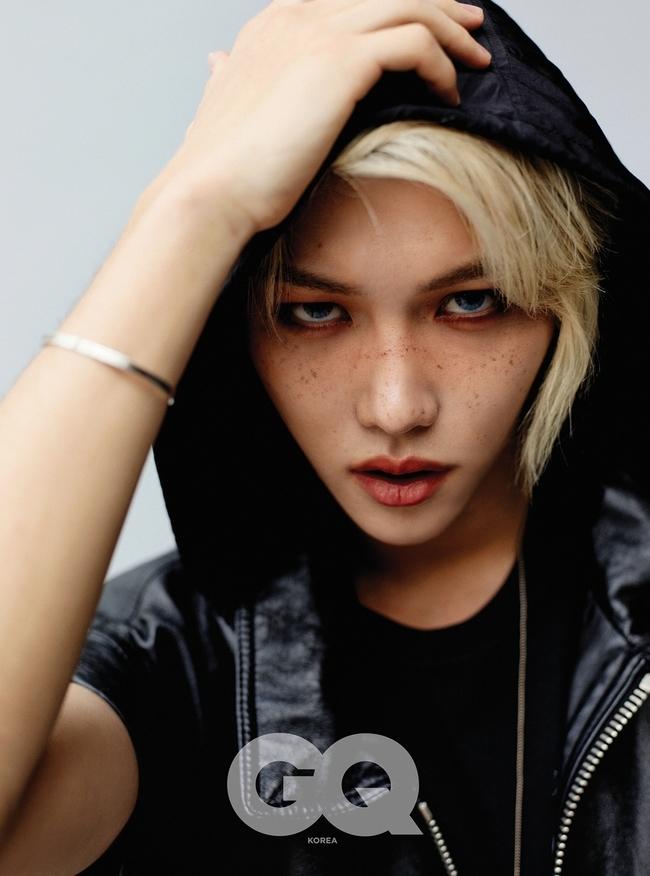 He then shared how fans discovered a new side of him saying, “I stood on stage with black hair at the first face-to-face ceremony. From then on, it seems that a strong and new character has been created.”

The well-loved idol also talked about being a source of happiness to others. “I am happy when the people around me are happy, and when I see them smiling, I smile along with them,” he said.

Meanwhile, Stray Kids will make their much-anticipated comeback next month. The octet will release their second regular album NOEASY on August 23.