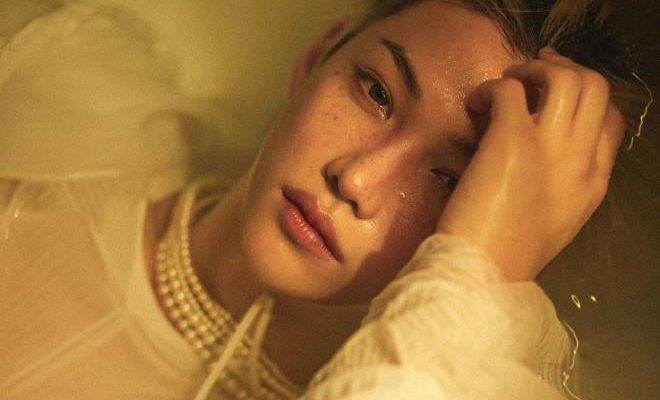 Stray Kids’ Felix veered towards a classy yet bold aesthetic to exhibit his manly aura in his recent photoshoot with Singles Magazine Korea. 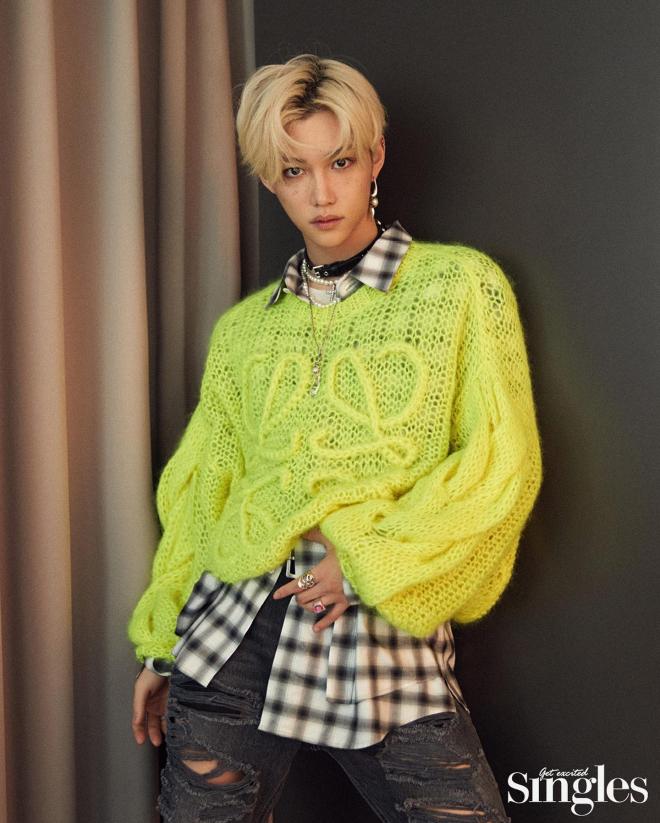 Wearing unique and striking clothing pieces that emphasize his gorgeous build, the idol made many hearts flutter with his heavenly visuals.

Shot against plain settings with beautiful and soft lighting, Felix showcases his amazing projecting skills by posing unconventionally yet attractively. His cool image suits the photoshoot’s simple concept well, while his sophisticated makeup look made him more youthful as ever. 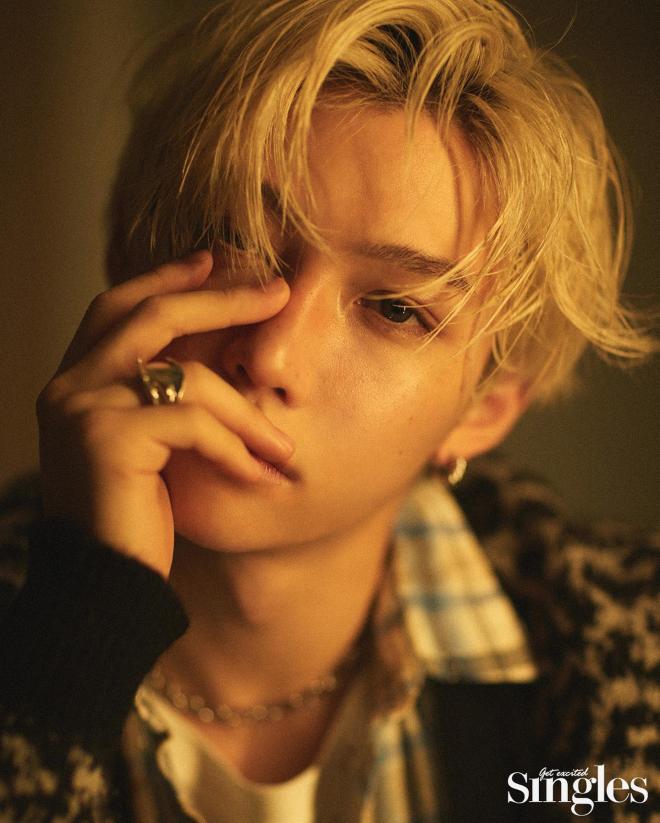 Creating a funky yet exquisite atmosphere, the artist took his photoshoot game up a notch by sporting fatal facial expressions. He was also able to show off his mature looks, while proving that he suits any concept given to him.

In an interview that came with the pictorial, Felix talked about what happiness means to him as well as his charm points.

He said that he wants many people in this world to be happy, which is why he started a regular sponsorship for UNICEF in 2020.

Apart from donating and wanting to deliver hope to those who are in need, Felix shared that he is always looking for new goals to achieve genuine happiness. He added, “I hope this world develops into a shape that suits the word ‘happiness’.” 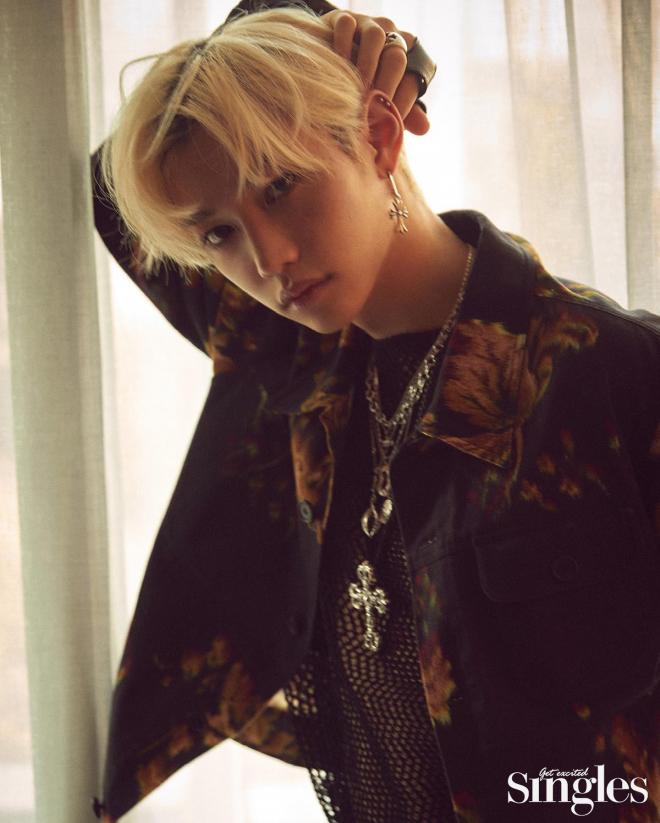 When asked how he stays happy despite hardships and difficult times, Felix said, “I tend to think that I will try to develop myself with confidence rather than worry.”

ON HIS CHARMS AND FUTURE CAREER PLANS

Regarding his unique charm points on and off-stage, the idol said that his freckles, eyes, and smile definitely make him more confident. He said, “I’m taking good care of them because STAYs like freckles.”

Felix, who definitely impressed K-Pop lovers with his strong stage presence, also expressed his desire to form a new unit within his group. He said that he wants to work with Changbin on a song and hopefully release it sometime in the future.

Fans can know more about Felix’s insightful interview and see more of his attractive photos by grabbing the latest copy of Singles Magazine and by visiting its SNS channels.

Meanwhile, Stray Kids is currently gearing up for this second fan meeting and for the release of their two albums in 2022.