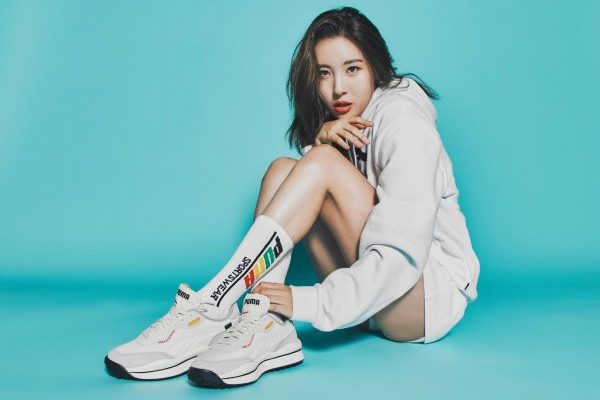 Sunmi proves to be a classic pick when it comes to sporting trendy collections from top brands!

Sunmi has been announced as the newest ambassador for Puma Korea’s newest campaign titled “Rider”! 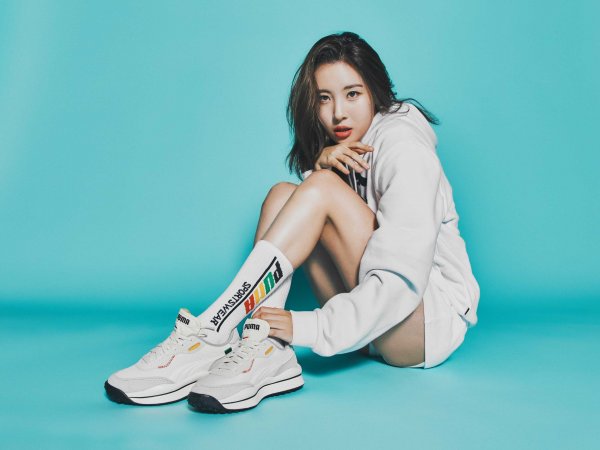 The singer showed off her capability to make anything look trendy as she starred in various snapshots released alongside the announcement of her new appointment as Puma Korea’s newest muse!

Radiating power with her eye-catching charisma, Sunmi posed wearing Puma shoes for the “Rider” campaign with her powerful gazes  and intense red lip colour which emphasized her chic and stylish charms. 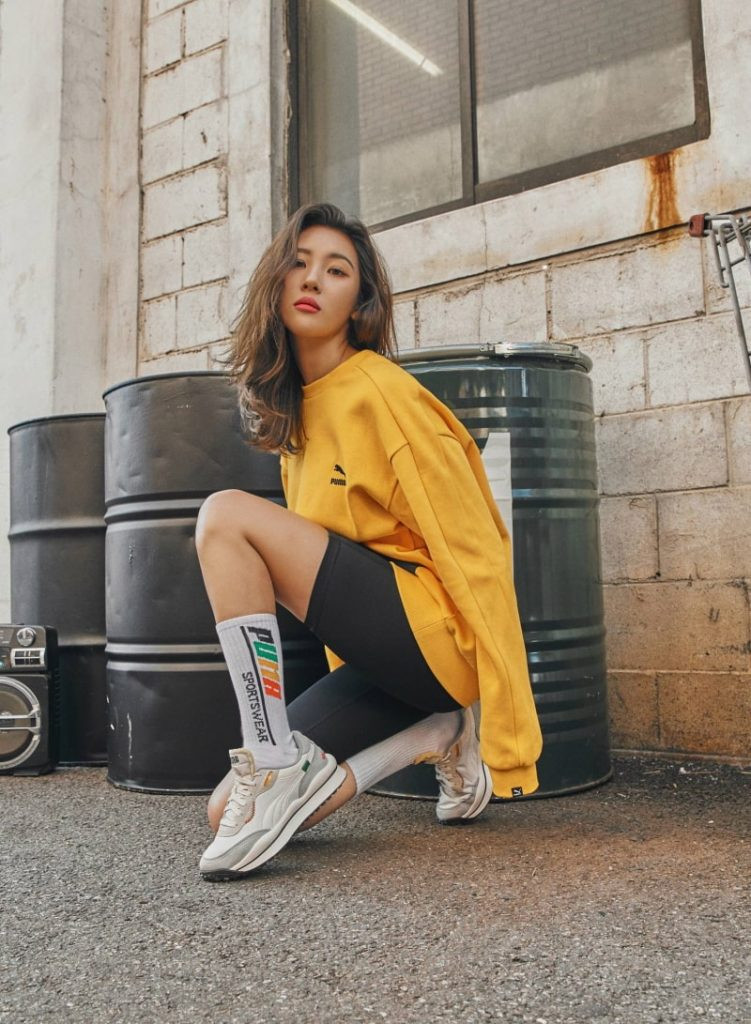 “Sunmi proves to be perfect as an artist with her unique music and performances. In addition to that, she gives a bright and positive image with her communication with fans offstage,” a representative from Puma shared.

“We expect to create synergy in her collaboration with the brand as she is able to draw attention from various fashion styles, including sporty, casual, lovely, and plain clothing,” they added as well. 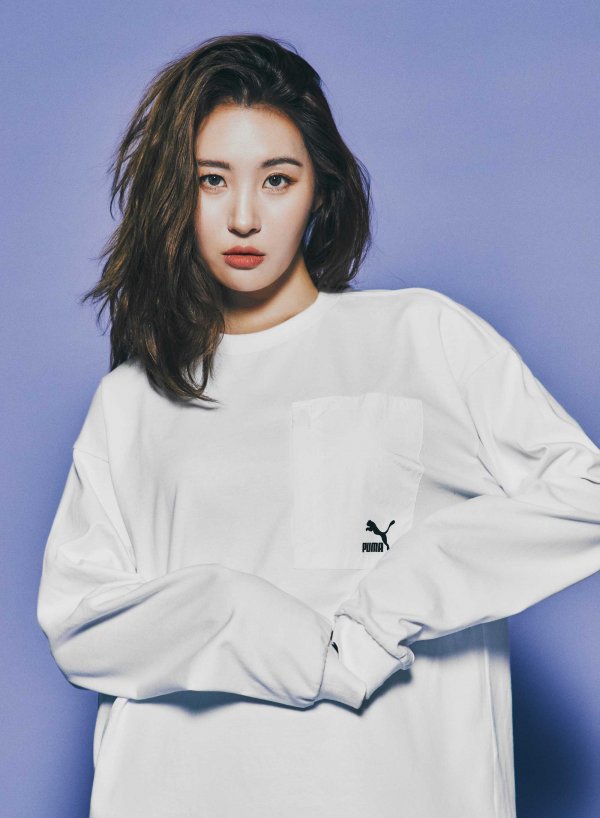 Sunmi has been constantly churning out iconic hits like “Gashina”, “Heroine”, and “Siren” which secured her position as one of the current K-Pop scene’s top soloists. Her unconventional stage performance, roaring power, and solid concept captivated the public.

Her latest comeback with “LALALAY” also radiated the same power as she continues to make an unrivaled move with music that firmly captures its own identity. She also proved her global popularity by embarking on her first world tour with numerous sold-out stops. 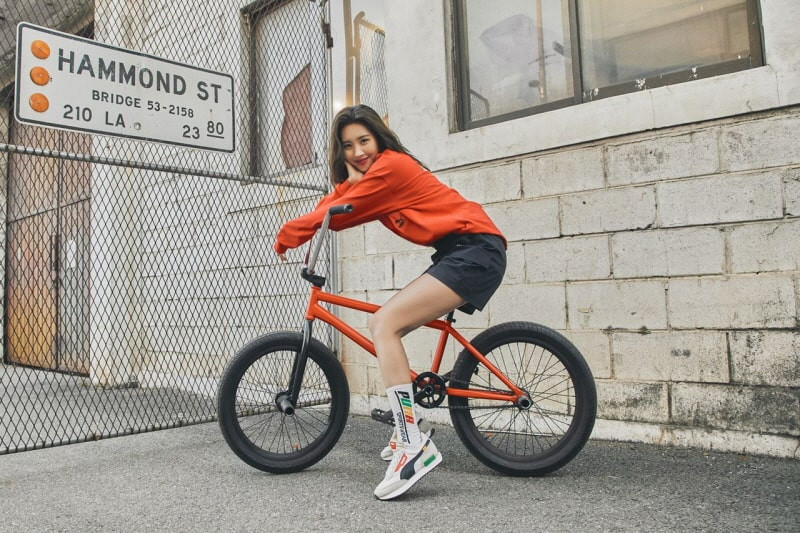